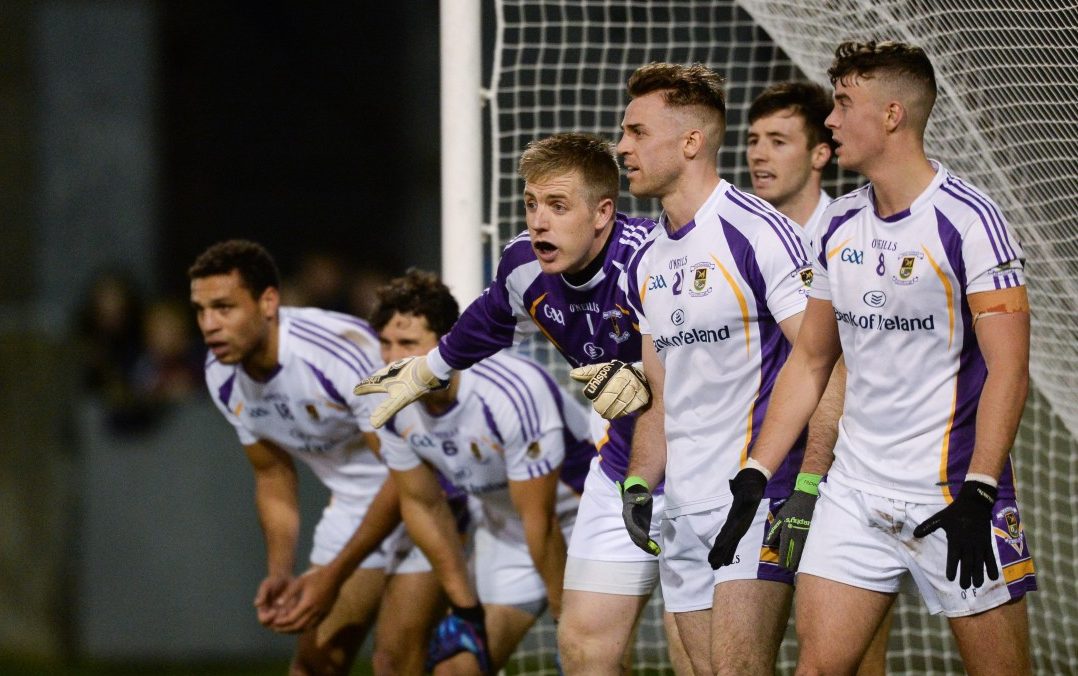 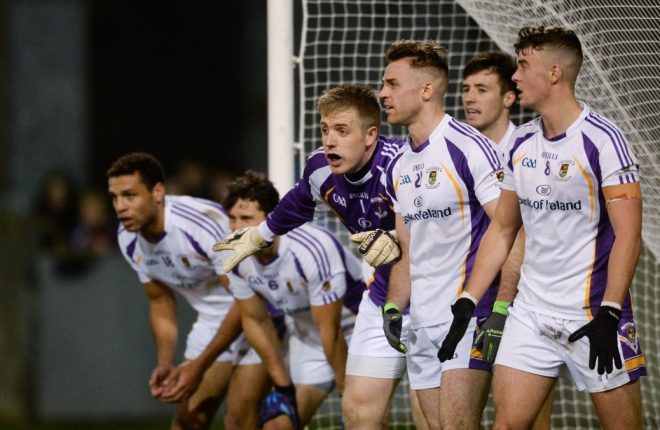 A progressive defence in the GAA must understand how to implement complicated systems according to Steven Poacher.

Poacher explains what a layered defence is in his column in this week’s Gaelic Life, and how it could have helped Tyrone in last weekend’s All-Ireland final loss to Dublin.

“A progressive defensive system which has a lot of players into defensive zone layers, typically something like Donegal under McGuinness would have had three staggered lines of defence starting with their half back line, their cover and their full back line.

“I felt when Tyrone went 5-2 up after 20 minutes on Sunday they should have adopted a sustained period of this.”

He then goes on to explain what a sliding defence is.

“A defence which defends inside the forward and forces the opposition to move wide eventually restricting the spaces.

“Dublin do it excellently with the deployment of Cian O’Sullivan or sometimes Johnny Cooper as the defensive sweeper but on Sunday early in the game O’Sullivan was forced to mark.

“By the end of the game, Murchan, Howard and Cooper all had played as defensive sweeper at one stage.”

In the rest of the article he further explains Possession restarts, Channeling, and transition plays.