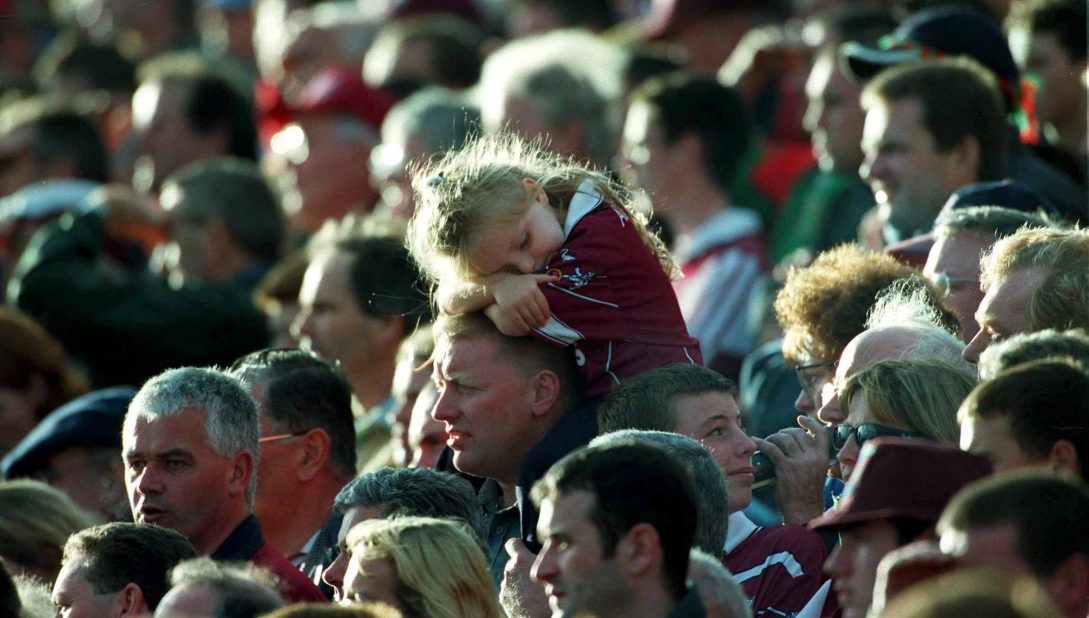 I REMEMBER managing Ballyholland in a club game before and in the second half of the game a few players performed below their normal standards.

I spoke to the individuals concerned and asked them was everything okay. One said he was suffering from a slight head cold while the other three had said they hadn’t slept well due to studying for exams. Was it a coincidence that this lack of a good night’s sleep had coincided with a below-par performance? Absolutely not. Sleep is absolutely critical in preparing for a sporting performance of any kind.

Just a couple of seasons ago in professional soccer, news broke that Real Madrid had built and installed 81 five-star bedrooms at the club’s training complex. At 1pm every afternoon the whole training ground grinds to a halt and for two hours players and staff get a mid-day sleep.

Research has shown that effective sleep will ultimately benefit the performance levels of top athletes, so if that’s the case for top athletes it’s probably even more for your GAA player who maybe has to hold down a solid day’s work on top of their hectic training schedule or a school child who has to sit in class all day and consume all that mental energy as well as physical.

Statistics have shown that just one restless night or broken sleep can have a huge detrimental effect on a person’s immune system, which will ultimately increase the risk of injury and illness by leaving the player entering training already fatigued and run down.

If you sleep poorly for three days then physiologically your strength, endurance, speed and power are all affected which, in turn, will result in a player underperforming in games or training.

Sleep has become so important that Manchester United also installed specialised sleep pods in their Carrington training complex for players to snooze in between double sessions.

Across the city Manchester City have gone one step further by building 32 en-suite rooms with special sleep inducing wallpaper.

Even tennis star Roger Federer is a huge advocate of sleep immediately after a training session.

Attitudes towards sleep at professional level are certainly changing and the value of sleep is becoming more and more appreciated and so we as coaches in GAA should be encouraging and trying to implement it into our own squads, particularly considering the tough grind of a daily job on top of training.

Some benefits of an effective night’s sleep include:

– Sleep allows growth to occur which in turn will aid performance levels.

– Helps repair muscles and replenishes immune cells that are critical after an intense game or training session.

– Allows the brain to recharge, which helps your mental alertness and aids decision making in training or games.

– Provides your body with more energy that in turn will lead to enhanced playing performances.

Some people may want to know how we get a good night’s sleep, the following tips will help:

– Stay off your phone, computer and TV approximately 60 minutes before sleep time.

– Get into a routine, a pre-sleep routine that will tell the body, “sleep time.”

– Try a bath or shower before bed, it helps the body temperature cool after coming out of it.

Sleep is critical when it comes to helping the body deal with the stresses of training and games so it’s crucially important that we encourage our players to get that good night’s sleep and rest, and remember your body knows when it needs rest, learn to listen to it!