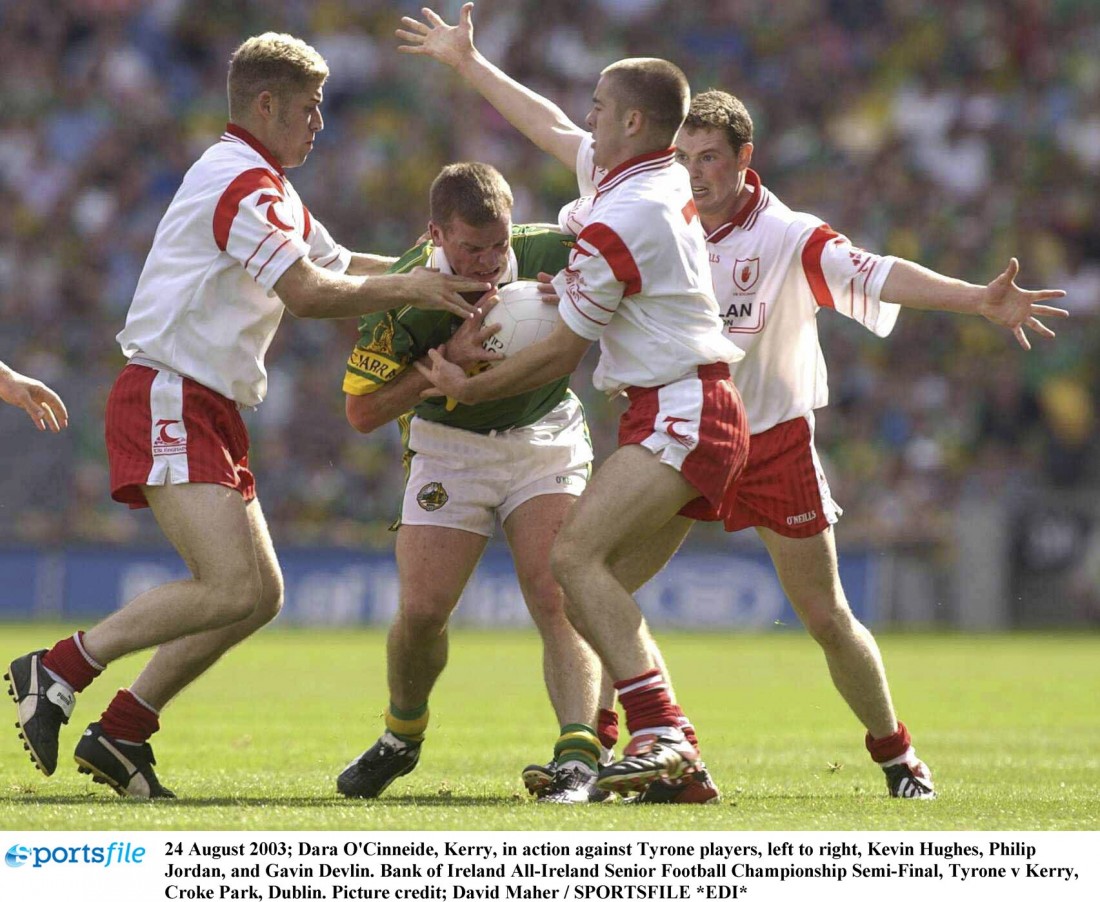 DURING lockdown, I really used the time to reflect and refocus my approach to coaching. I don’t think any coach likes to stagnate or not try to evolve, because the game continually evolves and if you don’t as a coach you will get left behind.

If we had to search deeply for positives during our time in lockdown, one would surely be the volume of shared learning that was displayed through various webinars on Zoom. The one that caught my eye the most was Ger O’Connor’s on the Dublin game and development of transition play.

One of the main points that emerged from that Zoom call, and one for teams to consider over the next few weeks as they return to competitive action, was the importance of the word ‘turnovers.’

The fact of the matter still remains – the team who wins will have significantly more turnovers than the losing team. Your ability to successfully turn over the opposition will have a huge bearing on your chances of winning.

I remember chatting to Martin Clarke about his time playing AFL football for seven seasons. Martin talked about how as the game evolved so did his role. He would play two positions, wing and half-back, and depending on where the ball was on the field, he more or less had to be in a particular area, ready to play that particular role.

Throughout his time in AFL, transition play was the one thing that remained constant.

With over 60 percent of total scores coming from turnovers, clearly it was a massive tactical focus for all clubs.

I would love to see the statistics in Gaelic football for the amount of scores that emerge from turnovers. Imagine conceding 3-15 in your next league game and you score 1-12, but in 15 of your attacks, you were turned over eight times and the opposition scored 2-6 from those attacks. Most of us will still blame the defending!

Martin spoke at great length about how AFL teams were already getting prepared for a turnover. He talked about when they had the ball in an attacking position, already five or six (out of a team of 18) were already setting up in a defensive position, just in case they lost the ball while attacking.

If they went on and scored great, but if the opposition won the ball back, usually all the main avenues of exit for them were blocked and they were able to keep the ball in their attacking half or, better still, win it back there and score straight away.

This is where I think GAA teams need to go from a coaching perspective. Don’t wait until the moment of transition until you start charging towards your own goal trying to win the ball back, already have your foundations of defence in place.

A few instructions to a few players in certain positions will help get this going. When coaching how to defend the counter-attack, a few designated defenders can be told to set up in certain attacking positions to make the transition from defence to attack swifter and give an under-prepared opposition less time to protect their own goal when they lose possession.

The key to transition football is turnovers so the most important part of it is not giving the ball away.

Obviously the quicker you move the ball when a turnover occurs the more likely you are to score. And of course you must generate turnovers through tackling, intercepting and forcing mistakes from the opposition.