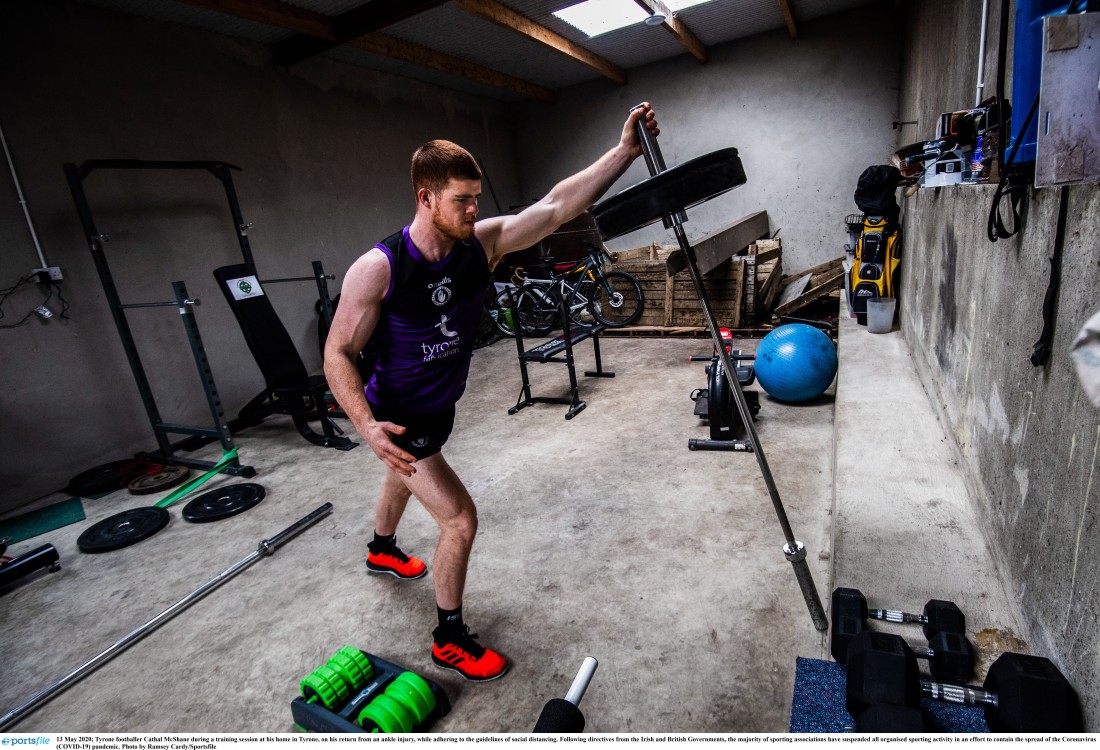 On my Instagram stories this week I posted the question – Are you training through lockdown?

I wanted to know what people where at and if I could help them along in any way if they were struggling. A few things popped up over and over so chances are there are a lot more people feeling the same way too!

First thing was that they where getting bored of running. For a lot of people they’ve probably never ran as much in their lives as they have over the last two months, not counting running around a football pitch. Turns out there’s only so many 5ks they can stomach, because after the initial improvements things are understandably starting to level out. No longer are you cutting 30 seconds off your runs, now you’re doing well to maintain your times. Perhaps it’s time to take a step back from the type of runs you’ve been doing. Start to mix it up. Try out some hill sprints. Take in a longer slower run. A shorter, quicker run. Or, give yourself a week or two break from it all together and go back with renewed vigour once you’ve had that time away!

Another big issue was a lack of motivation to maintain their efforts as they had no idea when they might get playing football again. A very underrated benefit of playing GAA is that there’s a fairly rigid training routine and a clear goal behind why you train. That in itself helps keep you focused, keeps you fit and keeps you motivated to dig in when you otherwise might give up. Now is as good a time as any to find a new ‘why’. A new reason to justify the effort you put into your training. For a lot of guys my age it’s to be able to play with their kids, be a role model to them as they grow up and let them see that being fit and active is normal. One thing that’s important to understand is that it’s OK not to be pumping to train. Not to be super motivated. It’s a strange, unique and crazy time and if being in the best shape of your life isn’t a priority then don’t beat yourself up about it! There will be football again down the line. We will return to the routine you were once so used to. If you’re lacking motivation, that’s ok, but if you want some football related fitness goals, remember that it hasn’t gone away so you’ve still got as good a reason as you ever did to keep at it!

The last thing that a few people mentioned was they had no idea how fit they where. It was easy to know where you stood at training. Some boys where blowing out their arse after the first set of sprints while you were busy winning them. Now they’ve no one to compare against so they didn’t know if they were training well at all. My answer to this is the same thing I say at the start of any goal setting conversation – Never worry about what anyone else is doing, you put the work in bring the best out of YOU. If you’re doing that, consistently, then it doesn’t matter how fit, fast or strong anyone else is because you are putting your best foot forward! Do that and no one can have any complaints!