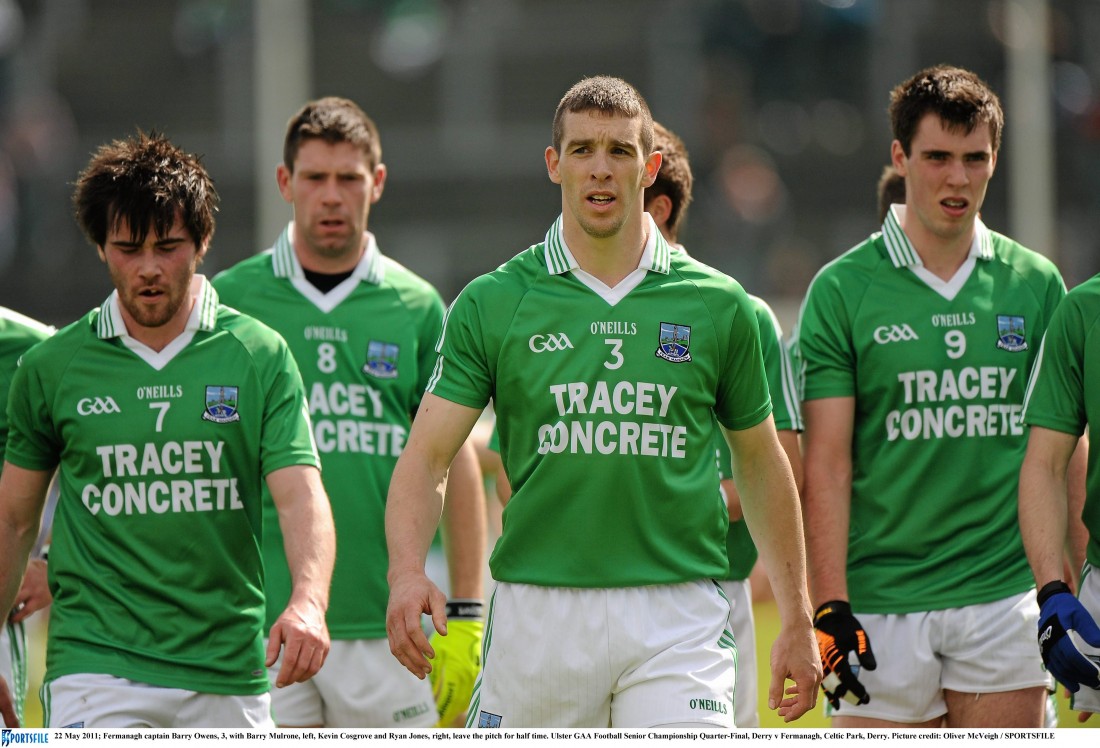 HOW many games can you recall where a team has struggled in the first half and then after a half-time interval have come out a completely different side? You wonder to yourself ‘what went on in that changing room.’

We have all heard of famous inspirational half-times in the past where medals and heads have been thrown against the wall, doors have been taken from the hinges and teams have refused to come out for the second half.

What is the right thing to do and what should half-time consist of? Are those 15 minutes really all that important?

At half time, the coach or manager has a small opportunity to review the previous half and to identify any problems that have arisen. It’s also a vital time to ensure that you have your players physically and mentally ready for the second half.

It is certainly a time not be wasted but to be used constructively. Therefore, when a coach/manager is prior-planning a game, this important 15-minute segment should be taken into consideration.

A lot of the top teams will make subtle positional readjustments at half time. Tyrone and Mickey Harte like to do it regularly. I know this from experience having coached against them a number of times at underage and senior level.

You might see Peter Harte operate as a wing-back in the first half and suddenly line out and play as a traditional 11 in the second half. Subtle enough little changes but more than enough to spook opposition and leave it difficult for othem to readjust quickly enough during in-play time. With no further break available before the final whistle, the damage could well have been done.

I reminder a conversation a while back with Cormac Venney, a Down man. Cormac has a masters in Sports Psychology and runs a very successful business called ‘HIP Psychology’, a psychology support business for both professional people and sports teams through performance. Cormac also worked with a number of high-profile Gaelic football sides and currently works with Ulster Rugby. Recently we were discussing the impact of a half-time talk and the plus and minus points. He mentioned the five ‘Rs’ to be used as guidance at all levels when giving the half-time talk:

Relax – The coach should allow the players a couple of minutes to let the heart-rates slow and the adrenaline levels drop.

Refuel – Before the coach talks it is preferable to make sure all players are rehydrating with water, sports drinks and energy gels.

Reflect – Opportunity for the players, both individually and collectively, to quietly reflect on their own and team performances.

Review – Don’t give too much info out there, the players wont digest it easily, stick to two or three key points or issues and also use questioning so players are clear on the points.

Refocus – Get the players mentally and physically refocused by a small bit of motivation or by doing a light warm-up activity with some light physical contact to help raise pulse and adrenaline levels.

Be under no illusion, coaches have a huge role to play at half time, don’t be afraid to go inside to the changing rooms where it removes distractions and allows you to also use visual aids such as a tactic/whiteboard to stress critical tactical points.

In bad weather it’s also common sense to be inside in a warm room than a cold field. Some teams like to change into a fresh jersey at half-time. If you have a twin set, get the players into the mentality that the second half is just a new game.

This Monday night, May 25, at 8.30pm, Cormac and myself are presenting a Webinar in conjunction with the Gaelic Life on “Getting the most out of your half time.”

It will include a detailed account of how to get the most of out a critical part of the game. It will also include some video footage of half-time team talks from a high performance sporting environment and also a number of testimonies from current and former inter-county players of good and bad half-time experiences.

You can register for the free webinar by emailing Cormac for a link on Cormac@hippsychology.com or find him on Twitter at @hippsychology.