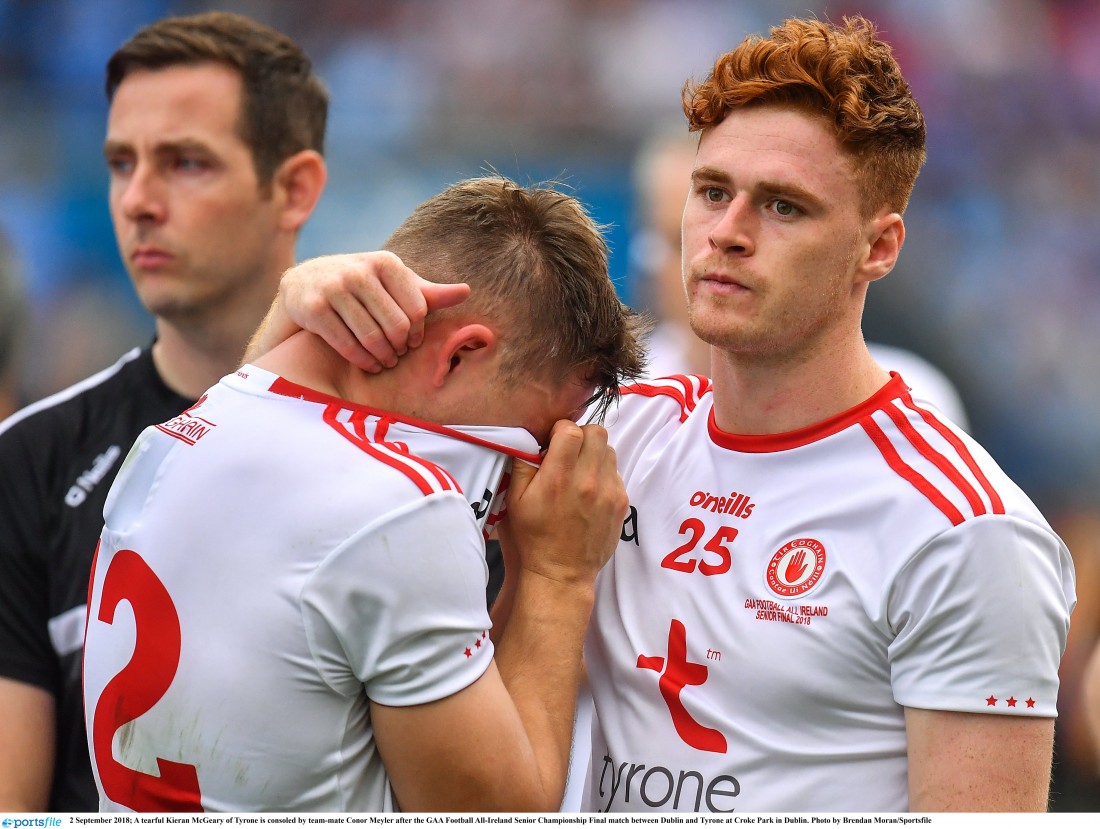 With a couple of weekends of Championship football over us there’s a chance that if your team was on the wrong side of the result your season could effectively be over. It was fun while it lasted but let’s look at the positives, now you’ve been given the opportunity to make the most of what will be your biggest window of possible physical progression over the next six months.

We’re a month into our reopening post lockdown and I’m seeing some incredibly positive results from our members, but just as with them, you’re going to have to be focused on the big picture. The long term goals and the peaks and valleys of performance, weight fluctuation and motivation throughout your journey.

I pre-empted their successes by telling them that they where going to see massive improvements in their first month, not only because of the changes they’re making to their diets, their training and everything else but the fact that they’ve had a long time away from the gym means their adaption curve will be a lot steeper than it otherwise would have been if they’d been training away all along.

And for a lot of you guys with the intensity and importance of being on the pitch and making the most out this shorter season you’ll have stepped away from the strength and conditioning aspects of your training to some degree.

So be ready to hit the ground running, be ready for the first month to feel great. Get used to DOMS reminding you that you’ve a big session in the bank, but don’t get complacent, and DO NOT waste this chance to make significant physical improvements.

Get in touch with a coach,and get a personalised training program made you to fit the goals which you want to achieve. Make sure you’re confident in each movement and that you aren’t second guessing yourself as to if you’re doing it right or not. Leave no stone unturned and then get in and do the work.

Be ambitious, you’ve got time on your hands. All you need to do thereafter is be consistent with the application of your actions. Don’t go hell for leather before deciding you aren’t seeing the progress you’re after. Don’t pat yourself on the back after a couple of weeks of training and thinking you’ve the hard work done.

Get a six-week training program. Then test, assess and move forward with a new training block. Rinse and repeat. There’s no reason why you can’t fit in three progressive strength programs in over the next 18 weeks and be a different animal to the one who finished off this one.

So the silver lining of a shortened season and an early championship exit is this, it’s left you in a position to be in the best shape of your life going into 2021! 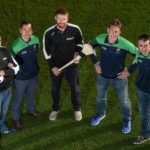