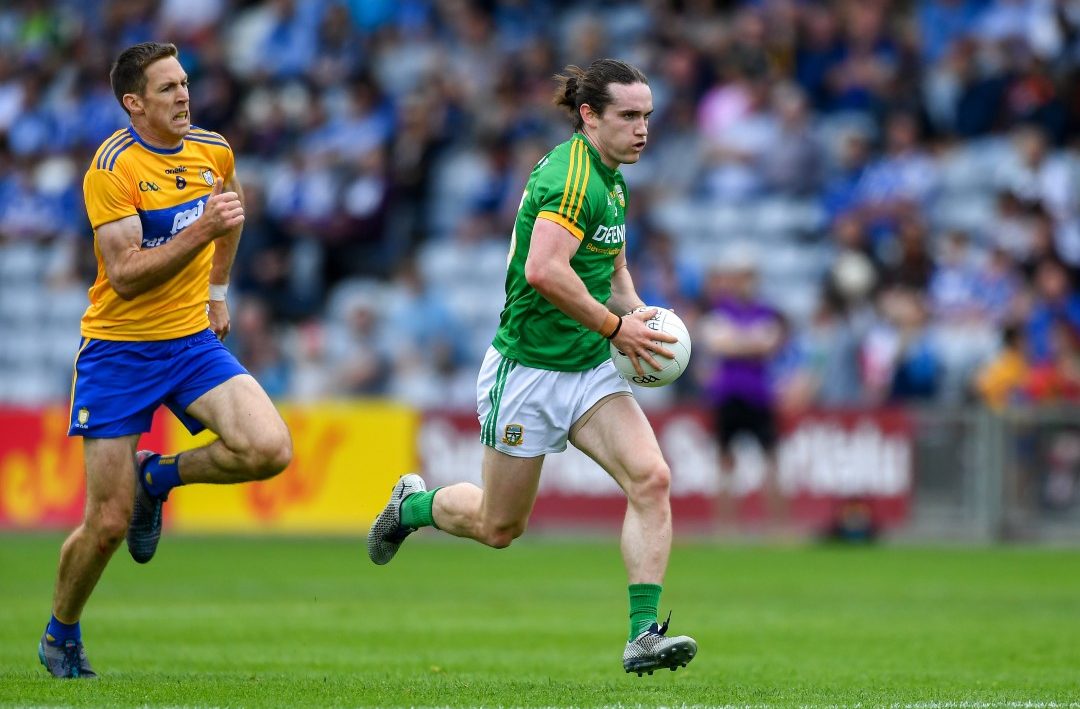 Forget the county player, forget the college player, this week it’s time to look at where the club player should be in preparation for his season. – Kilcoo men withstanding. Time off well earned, and shocking unlucky not be have brought the big prize home.

This is going to vary depending on the team you play for, some managers see the league as far enough away that players haven’t been collectively called together yet. Others will see this time as a perfect opportunity to get their squad do some quality training together. Regardless of which camp you’re in, the buck stops with you. How successful your season is going to be will come down to the approach you take, and if you’re looking toward the end of January and thinking you’re a mile behind where you’d like to be already then you need to get back on the horse so you aren’t playing catch up for the first half of the year.

No one expects you to be in peak Championship condition in January, but the easiest way to get to that point is to be as near to it as you can all year round. You know those ? pace runs you’ll be made do over the next few weeks? Those runs that actually feel like you’re going 110% because you’ve not ran since the last kick of a ball? They used to be easy. Six months ago there was a clear distinction between ? pace and full pace. You flicked a switch, turned on the after burners and away you went.

That is where you want to be physically in your off-season. The expectations of training and the pressure of playing is off the table, but that doesn’t mean you turn around and fill it with dirty feeds and pints. Being fit is a choice. Without stating the obvious, the closer you are to where you want to be the easier you’ll find it getting there.

As the season draws closer the need for you to be up to speed increases, so if you haven’t kicked into gear yet, this is your January alarm clock. Aspire to be the person in those early team sessions who is setting the pace, so is dictating the intensity and bringing the men around him up to his level.

Wherever you play in the country there is still a fair bit of time between now and the start of the league so there’s plenty of time to improve. Remember, if when the whistle blows and the ball’s thrown in and you make your first sprint that if you aren’t hitting a pace that you know you’re capable of that you’ve let yourself down somewhere in your pre-season.

Train smart. Train with intensity. Use from now to the start of the season to get as strong and mobile as you possibly can. If you do that from today moving forward, where you are RIGHT now might not matter as much as you think it does.

For more training and nutritional advice you can catch me on Snapchat, Instagram, Twitter and Facebook by simply searching PGthePT. Forget the county player, forget the college player, this week it’s time to look at where the club player should be in preparation for his season. – Kilcoo men withstanding. Time off well earned, and shocking unlucky not be have brought the big prize home.