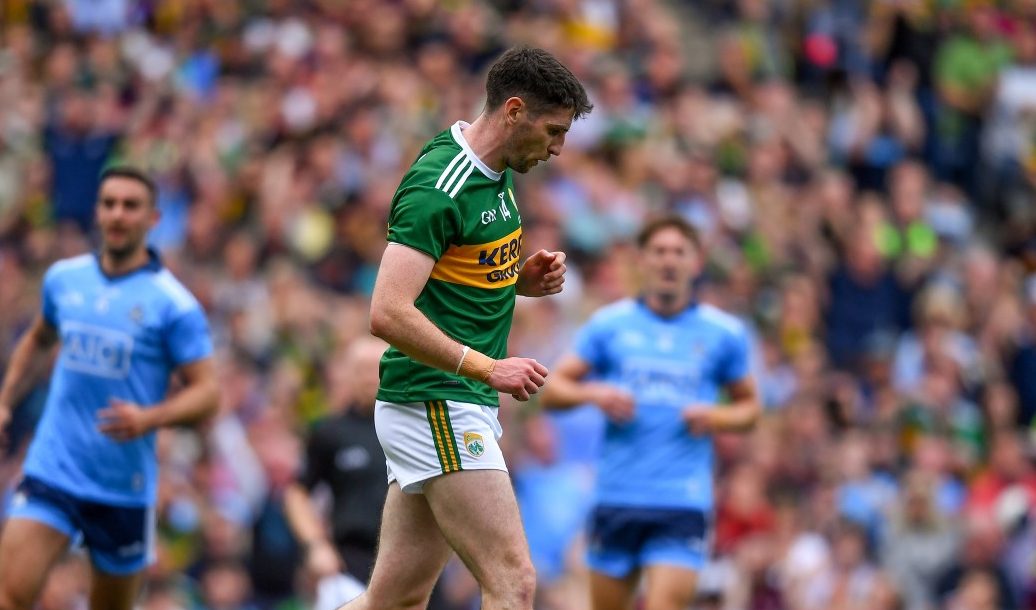 THERE was serious chat before the league threw in about how the Dubs might be missing a step as they’ve practically been given the green light to take as much time off as they like since last year’s All-Ireland win. Then, against Kerry they went toe to toe with their biggest rivals and both teams produced a performance that would have matched many a Championship performance.

So, how are these boys at that level without putting in the ‘tough pre-season’ everyone else is subjected to? At the top of the GAA pyramid the players are no longer seasonal. None of them are coming back two stone heavier, arse hanging out of them and out of puff two minutes into their warm up. These guys are year-round athletes.

And for a fair number of them, it’s not even a big thing, it’s just what they do. They enjoy training, they are used to eating well, it would be harder for the majority of them to get into poor shape as they live a high performance lifestyle. They don’t like the low energy feeling you get from junk food, and they know if they take their foot off the pedal for too long there’ll be someone ready and waiting to take their spot when the opportunity presents itself.

With that in mind, if you feel like your pre-season has been brutal then now is the chance to make the long term changes that’ll mean you’ll never feel like that again – I’m adding in a disclaimer here as no matter how fit you are there’ll still be some pre-season sessions where you’ll be asked to dig so deep you the only question you’ll have left to ask yourself is “Why?”.

Without doubt the most effective way of implementing long term changes in your approach to how you train and how you eat is educating yourself. Becoming more aware of the reason behind the exercise selections.

Understanding the impact the different foods have on your body, why it’s important to utilise carbohydrates to maximise performance, daily protein goals, if you need to be in a calorie surplus to grow or a calorie deficit to lose weight.

There’s lots of different elements to making informed training and dietary choices, no one expects you to flick a switch and start doing everything right overnight but you should be continually striving to find the smarter choice.

There’s a lot of trial and error but once you find the schedule, the routine and the overarching lifestyle approach then being flying fit, lean and mobile becomes the norm. And pre-season or not, you’ll not a miss a beat once the first ball of the season is thrown into play!