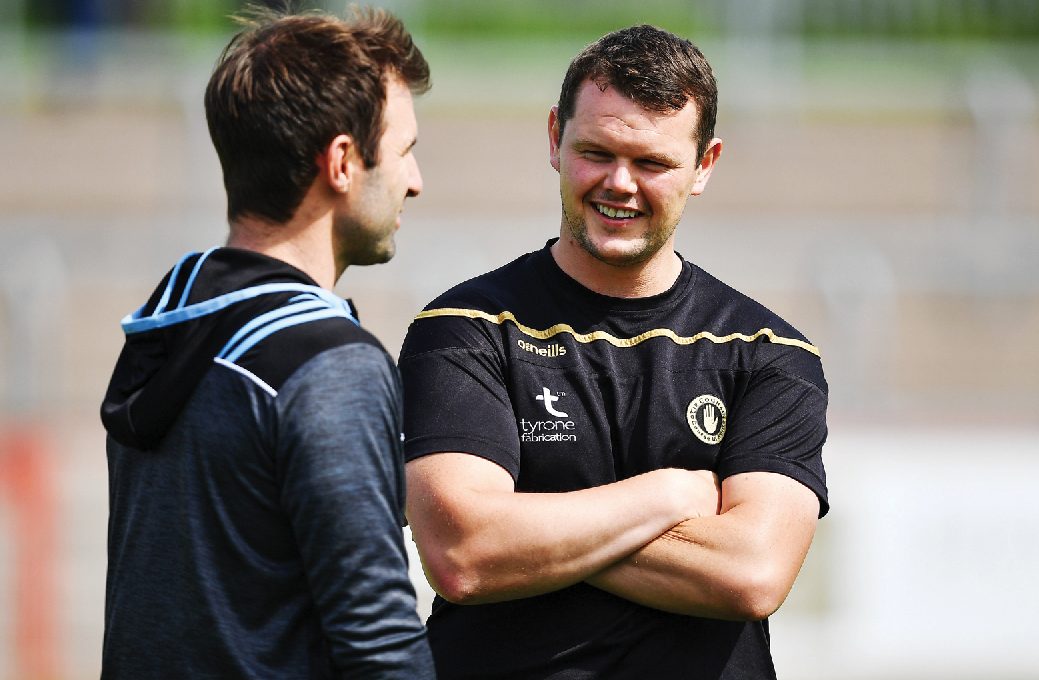 THERE’S a strange relationship with strength training and the time of the year it’s done. During pre-season, you can’t get enough of it. Give. Me. All. The. Weights. But then as the season progresses the trips to the gym become less and less frequent. The squats, deadlifts and lunges that helped you make such fantastic progress in pre-season have been replaced by an extra set of arm curls and a few more reps on the bench press – you wouldn’t want your legs sore with training the next day…so that’s the excuse that’s generally used anyway.

Anyone who’s followed a training program through from testing to retesting knows that the dreaded DOMS gets less and less of an issue as your body adapts to the stress you’re putting it under, i.e. six weeks of heavy squatting and you start to get pretty good at squatting heavy. Yes, there’ll always be an element of progression so you don’t ever get to truly stay still or not try to push yourself but when it’s the norm the negative effects it’ll have on your field performance are negligible. Chances are that the time spent sitting behind a desk, behind the wheel or hauling, lifting and the general physicality of your work are more likely to impact on stiff or sore you’re feeling starting in to your work on the field.

Equate it to keeping your teeth in pristine condition. You’ll visit the dentist and they’ll give you an oral health regime to follow. Brush, floss, mouthwash. Every day. Twice a day. Do that and you’ll not have to worry about too many more trips back to the dentist because your nashers will look after themselves. Whole things going well, you’ve a smile that would light up a room and not a pain kind with those pearly whites but then you get a little slack and the mouthwash stops. The flossing soon follows. Then instead of brushing twice a day you only get a chance to do it once. Next thing you crack down on a curly wurly and let a scream out of you. You’ve been done by a bit of toffee.

That bit of toffee is the man who’s just put you on your ass, blew past you and got out in front for the last three balls played your direction. Once you stop with regular strength training then you begin to lose that strength. Those pre-season numbers that you where throwing up are long gone and instead of being as strong as possible going into the end of the season you’re not even as strong as you where at the start of the season.

Get a program from a coach who knows their stuff, then follow it til they tell you otherwise. And once they give you your next program, follow it. Do this all year round and each year you’re building upon the last to continually develop into a better athlete. And brush your teeth. 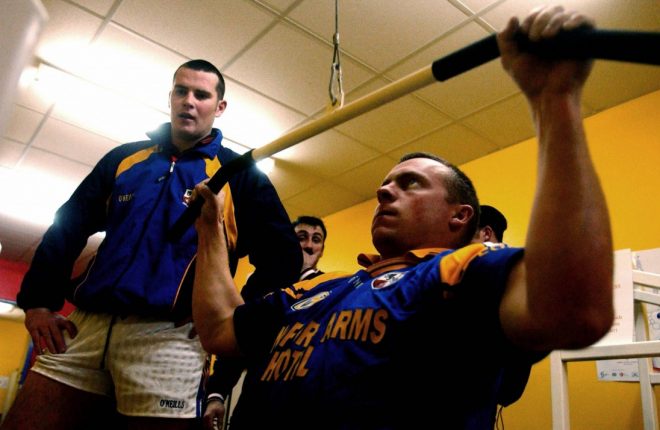 PG the PT – How to think like a champion 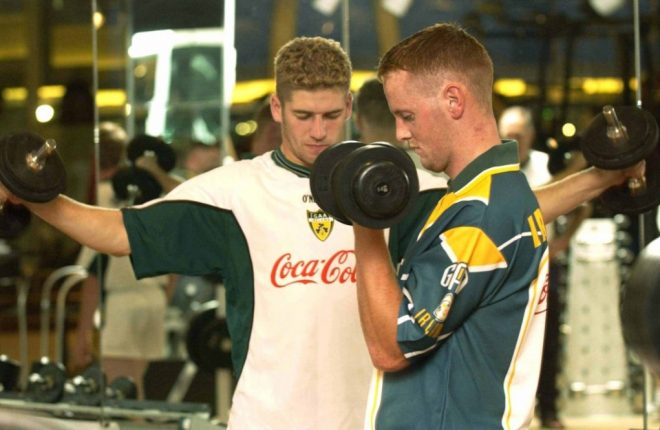