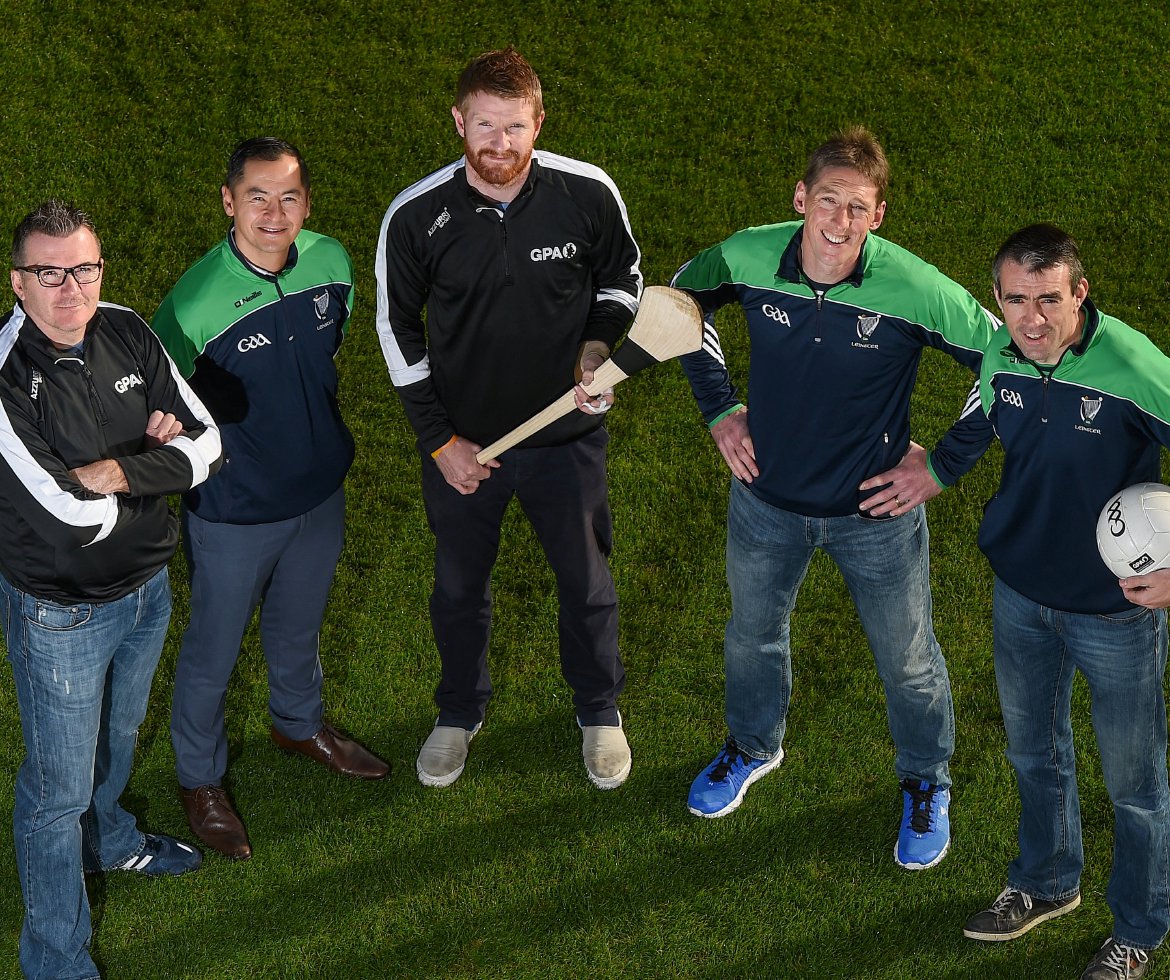 WE said when we created the Reignite Programme that it was for retired players. A pathway for them to Reignite their purpose, passion and performance. The ex-players who were stuck in that post playing limbo, unsure of what their next step would be when all they’ve ever known is team training, team goals and team mates.

Taking ownership of your own, individual journey can be a daunting task and for many, it’s easier to find a comfy spot in limbo land and do the square root of nothing.

Because even though we’ve stepped away from that player identity, given how long and intensely we lived that part of our lives, it can be difficult to see the world through any other lens.

But I’m here to shine a light on the fact that you aren’t in the minority. You aren’t alone in feeling that running up the stairs used to be easier. You aren’t the only person who never had to go to the gym to stay in shape. And you certainly aren’t the first person to think they’re too far gone to go even go to the gym. Won’t be the last either.

There’s a misconception around what retirement from team sports even looks like too. Not everyone has a 20-year playing career and their body subtly lets them know it’s time to pack it in.

For some it’s that the enjoyment they used to get from playing has gone and they can’t justify the sacrifices they’re making to play isn’t bringing them any real joy anymore. For others it’s time. Family and work have an incredible ability to eat up a huge chunk of the 24 hours we’re given each day, and for a lot of people it’s what eventually triggers their decision to walk away from playing as they just can’t give the game they love the attention they feel it deserves.

I know plenty of men and women in their early to mid-20s that have seen their playing days cruelly cut short by injury. There’s any number of reasons why you, reading this right now, are the exact person we made this programme for.

So know that even if you aren’t as fit as you once where and you’ve realised that you can’t get away with doing nothing extra to stay in shape, you aren’t the only person to feel this way and it is my mission to make getting you from where you are now to where you want to be in the most simple and efficient way possible.

I know you’re competitive, so here’s your first challenge – put three words on what YOU look, feel and act like at that end point. Get clear on that, thereafter – we move.

If there’s any retired players out there who’d like to chat about working together to help them begin their next chapter, search for ‘Reignite – The Retired Players Performance Pathway’ on Facebook and send me a DM, or shoot me a message @PG_LevelUp on Twitter.