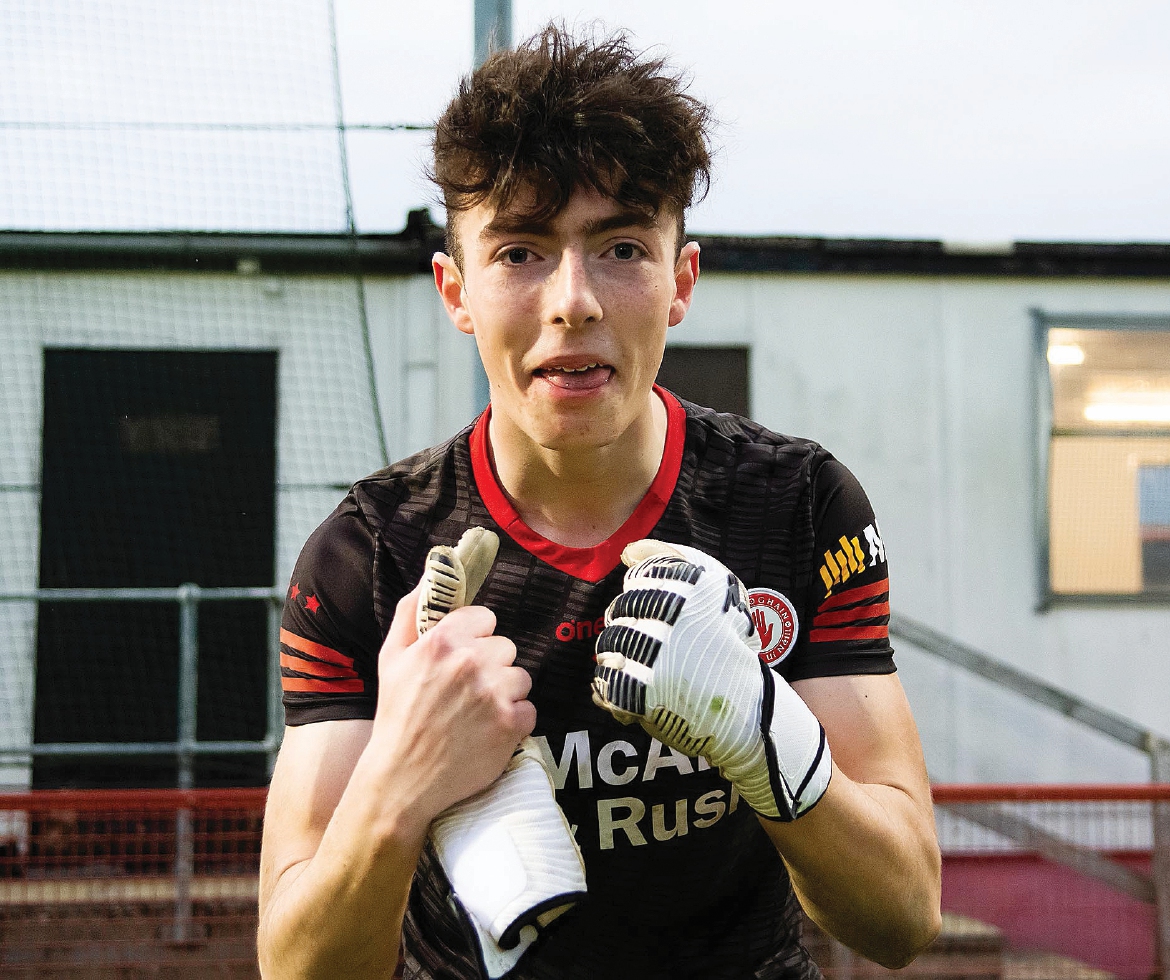 SAFE HANDS...Conor McAneney in his days as Tyrone minor goalkeeper

CHILDREN are curious and insightful individuals who explore and learn through the process of trial and error just as nature intended. Their world is loaded with all kinds of imaginary, games and toys. All a child wants to do is explore their world through the medium of play. And what child has not been given a ball to play with? Kids will instinctively play with a ball for hours at a time just kicking it, rolling it, throwing it, chasing it, grappling with it while also using a multitude of differing techniques for each action.

In the beginning the child plays by themselves but after a period of time they seek to involve parents or siblings with their play. The child then, as they get older, seek out likeminded children of a similar age within their neighbourhood to play ball with, kicking it to one another or else in some form of light-hearted gameplay.

Every child has the potential to become a goalkeeper and as time passes, this light-hearted gameplay evolves into a team game. This is where the children develop their own flavour for what position they would like to play. A combination of instinct and media exposure [TV, video games etc.], influences the child to decide if they are going to stay back and defend or if they will push up and attack. Eventually, one child will always find themselves as the last man more often than the others and they are usually the one willing to make that last-ditch tackle or throw themselves into a diving save.

At this stage the child yearns to play sport in a more organised fashion and is introduced to a local team. It is here that the child will begin to hone their skills to become the best possible goalkeeper they can be by developing physical, mental, tactical, technical and social attributes taught to them by experienced coaches at the club as well as social interaction.

The goalkeeper must not be afraid of the ball and must not shy away from it but instead proactively attack the ball.
The goalkeeper must learn how to move around the pitch, the flight of the ball, player movements and effective communication techniques.
Be able to use both hands and both feet.
The coach must nurture the instinct of the goalkeeper to throw themselves after the ball and transform this into a coherent diving technique.
The coach must use appropriate drills while thinking of rest/recovery.
The coach must correct faults while also encouraging the goalkeeper to improve.
The coach serves the ball conservatively in each drill as the young goalkeeper may not be fully capable of dealing with the power of an adult shot.
It is not a necessity to work in the full-sized goals.
Young players are not yet conscious of the goal behind them.
If the pitch or training area is not lined out they cannot learn the bearings of the goal areal Using the goal is a good motivator when making a save.
Equipment must be selected carefully i.e.- Using a sufficient ball size for their age, appropriate gloves are worn, appropriate clothing/apparel is worn for weather or training types
The most important thing is to develop the young goalkeeper is to remember to use ‘Levelled Progression’ whenever you are gauging the stage of development your goalkeepers are at.

Here are some commonly asked questions in regard to developing young goalkeepers:

WHO WORKS WITH THE GOALKEEPER?

Quality and quantity will depend on the club. If the club has a goalkeeping coach this will aid the development of the goalkeeper, but if there is no coach, then the goalkeeper’s training requirements will have to be met in an alternative method. Sessions lasting 30-45mins before, during or after group sessions will be most effective for the goalkeeper’s development.

WHAT SHOULD THE COACH TEACH THE YOUNG GOALKEEPER?
Individual training is designed to teach specialised techniques and, in its nature, aim to focus on specific areas highlighted by the coach. Once the basic techniques have been embedded, the coach can then introduce more complex elements to basic techniques, while also increasing the speed at which techniques are completed and/ or add game related pressures to increase difficulty. Basic techniques that a coach would teach are:

WHAT NEXT?
Once the coach has embedded the basic fundamentals into their goalkeeper, they are no longer deemed to be a novice and have created a strong platform on which to build further techniques. This is when the training becomes more complex and is more in tune with the situations a goalkeeper will find themselves during a game. The goalkeeper progresses and begins to learn tactics, theoretical situations and should learn the rules of play that bind them. The goalkeeper must be taught to develop themselves physically to withstand the increasing demands in training and competition for their age group.

The coach must instil an intrinsic thirst for self-improvement in their young goalkeepers, to ensure they become students of the game and want to further their own goalkeeping abilities by themselves. The coach must also nurture the young goalkeeper’s psychological attributes to prepare them for the pressures of goalkeeping i.e.- performing consistently under pressure, dealing with new-found fame.

The goalkeeper must also enjoy their training and with consistent encouragement and visible improvements this can be easily sustained. They must be taught to be able to deal with failure positively and also how to control dips in confidence or form, so as to minimise their negative effects. But as with all goalkeeping training it is vital that the coach knows the different goalkeeping levels of the Levelled Progression Model but more importantly, they must understand which level their goalkeeper is currently situated. By doing this effectively they will nurture ‘the Young Goalkeeper.’ 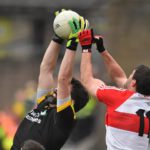 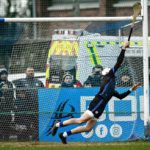