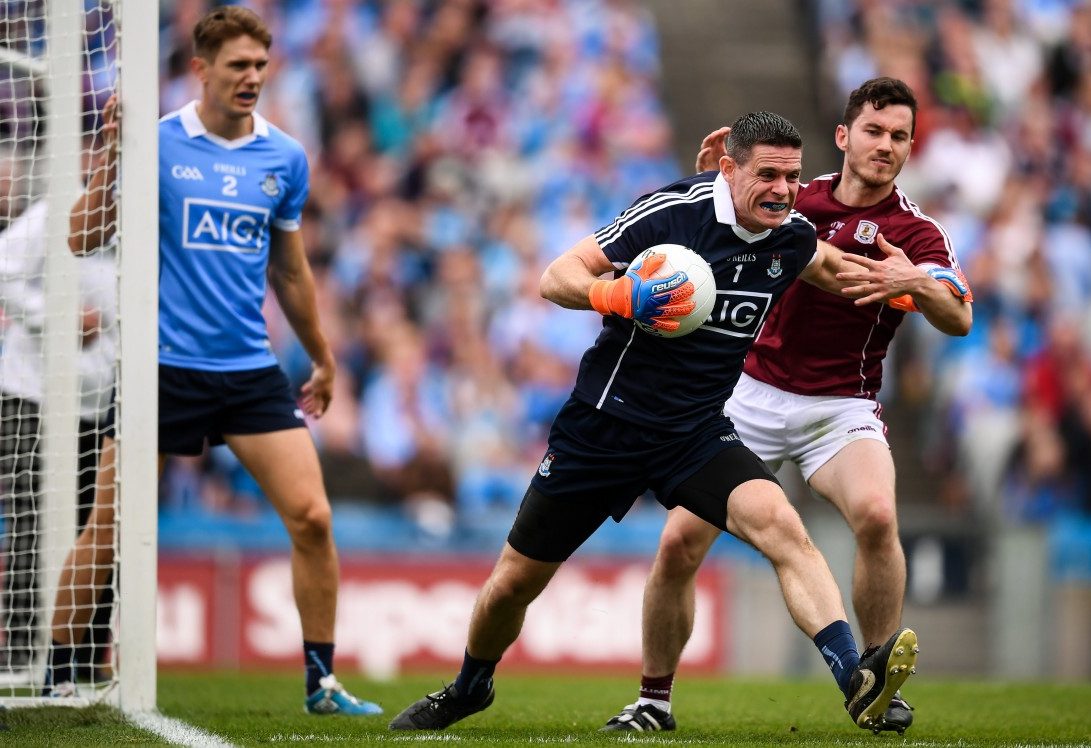 In the first of the functional progression levels we discussed the introduction of performing the skills consistently after they had been learned under the formative parameters of levels one to four. Moving onto our sixth level, we will now discuss how the goalkeeper will be expected to perform their skills within a competitive environment with high levels of consistency.

The sixth level in my Levelled Progression model is:

By this stage of development, the goalkeeper should now be fully mentally and physically matured as well as being competent in dealing with the off-field aspects of the game. It will have been the aim of the goalkeeper to ensure that they have grown their physical abilities as much as possible before reaching this level so as to allow them to perform to their maximum optimal output. There will always be room for improvement no matter how hard you train but by nurturing your skills through your development gives you a better chance of perfecting your skills.

The goalkeeper has now just left both the Minor and U21 grades, meaning they will now become full-time Senior grade goalkeepers with their club, possibly their county.

If they are not immediate first choice goalkeeper after moving up to senior level, the goalkeeper will need to be patient while also adjusting their mindset accordingly as well as working hard to push for that number one spot. As the second/third choice goalkeeper, they will need to actively look for game time whether it be for the senior team itself or one of the reserve teams.

It is important for the goalkeeper to bond with their new teammates/management especially as it will be their main priority to effectively communicate with them both on and off the field. Integrating into the existing senior goalkeeping group will also help the goalkeeper to settle into this stage of their career. It would be prudent for the ‘keeper to learn from the more senior goalkeepers by using their advice and asking them for constant feedback for them to use to improve their own goalkeeping ability.

It is always a good idea to have a constructive conversation with the management team. At this meeting it will be important to gain the management team’s views in regard to your strengths/weaknesses, what they require from their goalkeeper, what they would like you to improve on as well as asking them if they have included you in their plans for the year. What this allows is for everyone to be on the same page by letting you know where you stand from the outset. From here it is the goalkeeper’s decision, with his coaches help, about how they will move forward.

In terms of game preparation, the goalkeeper will need to replicate specific game-related scenarios into their training sessions. These may include the outfield players and MUST be performed exactly as they would be within the matchday environment meaning full rules apply and various game related pressures added e.g. – score up/down, game management.

For inspiration, the goalkeeper can look at the games they have played in to create drills by recreating any goal chances or goals that were scored during that game. Set the scenario up on the training field and walk through that situation. Decide on 3-5 possible actions that could be done if that situation was to happen again and then list them in ‘Order of Importance’ so that you have a specific set of decisions for that situation.

Now being a senior level goalkeeper, they will still use the ‘training’ and ‘competition’, brains when performing in training and matches respectively. The only difference being that the tolerance for making mistakes using the training brain will be less but still more accommodating than the competition brain.

Whenever the goalkeeper does get game time or does indeed become first choice goalkeeper, there will be very little margin for error when using the competition brain. The goalkeeper will be aiming for a complete minimisation of mistakes during games. Mastering the use of both your training brain and competition brains will be essential if the ‘keeper wants to further their development. This is how they will develop their experience which in turn will allow them to develop foresight as they learn to see patterns of play in both teams and individuals.

If the goalkeeper has warranted a call up to the County Senior team the amount of pressure and scrutiny that they will encounter will vastly increase. Using both their training and competition brains in this environment will mean little to no mistakes at all or they will fall out of favour in regard to selection. The ‘keeper will also need to create the best possible work/life balance that incorporates family and relationships as well as social activities.

This is done by maintaining a well-kept fully functional training diary that will allow you to record all training dates/camps as well as all match days whether they are home and away and if there are any overnight stays involved. By having a well organised system and planning well in advance it will although you organise your football around your everyday life and occupation. Again, having any frank discussions, you need to with the management team about any foreseen difficulties will be very prudent to avoid future complications.

Once a goalkeeper reaches senior level and is playing within these competition conditions, how they perform is the only thing that matters and will be the only indicator of their development.

They will be expected to have already fully developed all the skills they will require by the time they reach this stage. Everything leads back to performing consistently in every game and it will be the goalkeeper’s responsibility to hold themselves accountable for their own performance.

There is no difference in skill execution at this level than performing the skills at level one. If the goalkeeper executes the skills using the correct techniques, then they will be performed effectively under any condition possible. 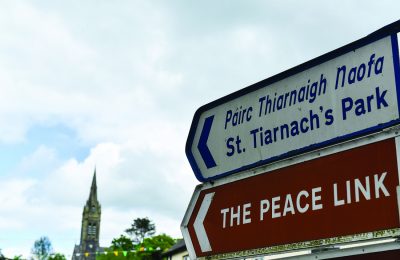 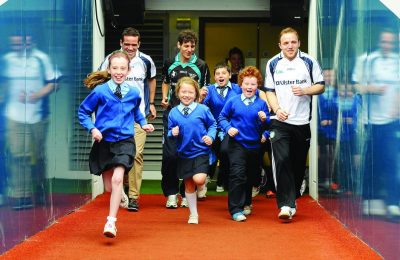