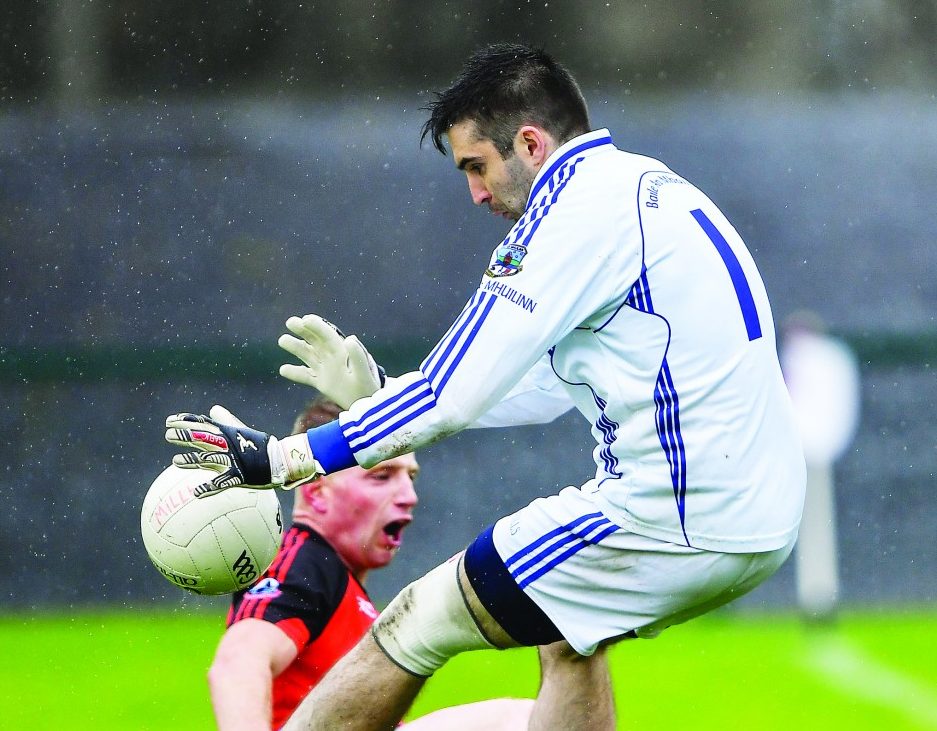 This weekend sees the beginning of the Armagh football championships with at least 15 games between the Senior, Intermediate and Junior grades being contested. That is possibly 60-plus goalkeepers all vying hard for the chance of lining out and representing their clubs, family and friends in this joyous annual competition.

I myself am vying hard for one of those spots as my own club, Armagh Harps, take on Lurgan based club St Peter’s on Sunday (9th August). Boasting four goalkeepers of mixed ages and abilities, at our club the competition has been fierce to say the least especially given the shortened season due to the ongoing ‘pandemic.’

Of the 60 plus goalkeepers preparing for their respective championship matches, there is no doubt that the vast majority of them, if not all, will feel some form of nervous energy or some form of negative thoughts. This is completely normal and to be expected as we are of course only human as it is in our very nature to ponder about future events. In a lay man’s terms, this would be deemed as worrying or anxiety but to take amore scientific or psychological viewpoint this is merely our innate survival instincts preparing us for every eventuality that may or may not occur.

As a species we are creatures of habit meaning we have certain instinctive traits that we complete almost autonomously without any conscious thought whatsoever. We are also a species of problem solvers hence why we have evolved and survived for the past 65 million years. In the time leading up to important games it is this problem-solving trait that automatically begins to become active as a sort of survival mechanism to help the goalkeeper rationalise what will happen in the game. it will use the information on both teams, both teammates and opponents, the way each plays and has played in the past and try and formulate a sense of events before they actually happen with the aim of giving the goalkeeper a competitive advantage literally over themselves.

There is of course, a fine line between both positive and negative self-visualisation and this is what the goalkeeper wants to avoid. Whenever they feel that their mind’s eye begins to focus on the big game ahead and starts to run through the multitude of situations that can happen within a game, it is important for them to have a strong mental focus to guide this mechanism.

Allowing this mechanism to run wild and to freely project both positive and negative situational outcomes within the goalkeeper’s psyche can be catastrophic to their matchday performance. By not harnessing this mechanism and using it effectively as a focusing tool the goalkeeper runs the risk of both overthinking or underthinking certain situations and having negative outcomes result within the game itself, maybe even at crucial time periods within the game. The goalkeeper also runs the risk of allowing irrational fear to set in so much that it renders them useless from the effects of performance anxiety whereby they have become so afraid to make a mistake they ‘freeze’ or underperform. There is a quote in the film ‘After Life’ by actor Will Smith that says:

“Fear is not real. The only place that fear can exist is in our thoughts of the future. It is a product of our imagination, causing us to fear things that do not at present and may not ever exist. That is near insanity. Do not misunderstand me, danger is very real, but fear is a choice.”

By understanding the difference between ‘Fear’ and ‘Danger’ it will better equip the goalkeeper for dealing with these negative thoughts leading up to games. To understand this means to know that ‘Fear’ are all the thoughts, day-dreams, worries and negative feelings that you experience before the game begins. It is the fear of the unknown, of not knowing what to expect or what is going to happen during the game. The same feelings are felt before any important exam because you do not know what you will be asked but as soon as the questions appear you begin to settle because your brain has a target to focus on.

‘Danger’ on the other hand, is everything that happens during the game. Danger is very real and is ever present no matter how slight it may be. The closer the proximity of the football to your goal the danger will obviously increase, the same can be said for when the level of defensive cover decreases as well. During the game you are always in danger but sometimes it is just closer than others and can feel more intense during certain situations. This is another trait a goalkeeper must have when playing in games and that is ‘Thinking Clearly Under Pressure’ or ‘T-CUP’ (an article for another time maybe).

So with championships either commenced or commencing all over the country these past/next few weeks take some time to put in some mental preparations especially focusing on those irrational fears that we all experience in the lead up to big games. Best of luck to all the goalkeepers in this weekend’s championships, I hope you get the outcome you are looking for!! #G-Unit #GloveLife 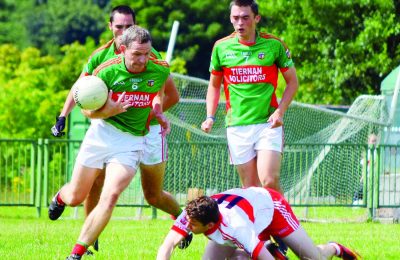 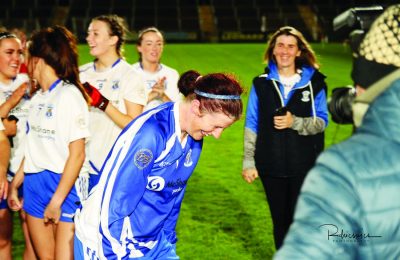