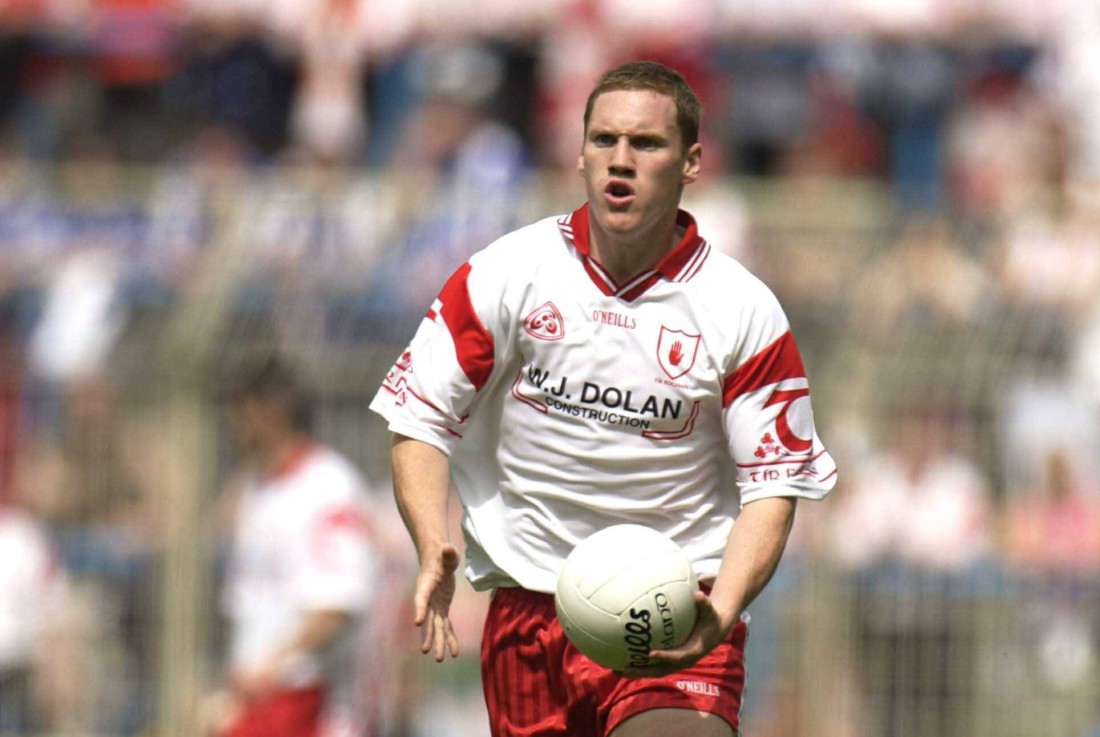 EYE FOR DETAIL...Cormac McAnallen kept a diary detailing his performances as a Tyrone player

NEW Year Resolutions have been around for millennia. Many religions around the globe would practice this custom as a completion of one year and the commencement of the next. In fact, it is believed that 4,000 years ago it was the ancient Babylonians who were the first people to use New Year’s resolutions to celebrate their pagan festival of Akitu, although their New Year did not start until mid-March as this was when the crops were planted.

During this 12-day festival crowned new kings or reaffirmed their loyalty to the current ruler as well as making promises to their gods to pay their debts and return borrowed objects. If they were not fulfilled then they would fall out of favour with their gods, a place no-one wanted to be in.

The month of January is named after the Roman god Janus who was said to have two faces meaning he could look forward and backwards at the same time. In 153 B.C., the Roman Senate declared January to be the first month of the year and that being named after the god Janus it meant that he had the ability to look back into the previous year as well as being able to look into the year ahead. The Romans would then make their promises to Janus, due to his aforementioned abilities, he would be able to see if the promises had been kept and again those that were not would result in misfortune. It was not until 46 B.C. that Emperor Julius Caesar officially established January as the first month of the year with the introduction of the Julian calendar.

In the modern age, making New Year’s Resolutions have become less of a god-fearing religious custom whereby failing to continue your promises would result in celestial misfortune and has transformed into a more personalised statement of intended individual improvement. Nowadays the majority of so-called resolutions have a very short expiry date, and the fact is most of them will not see out January itself. In my opinion the reason for this is dealing with that first taste of failure.

On my wardrobe door, beside my bed, there is a quote: “Dealing with failure is part of the learning process for anyone who is truly committed to achieving their goals.” This one quote gives me the power to keep trying over and over again. There is no shame in failing, the only shame in associated with failure is failing to retry. For 2023, I am suggesting that the only resolution that you make this year is to be resolute. Have the courage and the determination to keep going no matter how many times you fail.

Whatever goals you set yourself for the coming days, weeks, months and years it is very important that they are D.R.I.V.E.N.

D is for DIARY
You will need one of these if you are to ensure the most successful path moving forward. Over time it will become like a personal journal to you, and you will rarely go anywhere without one. Things are easily remembered if you have somewhere to go and look back over them.

R is for RECORD
Record everything that you feel is relevant, whether it be a quote, a drill, a conversation even your own thoughts make sure to put it into your diary.

It will also be important to record any goals you want to achieve as well as outline your expectations as well as recording the results of each goal and if it was met or not as well as
any future plans to meet unmet goals.

I is for ITINERY
Simply put this is the timeframe for your goals and the plans you have created to complete these goals. It will also include any venues and logistics etc. you will need to ensure you meet your targets. All goals should have a set target date for completion and always need to be recordable as well as regular auditing taking place to ensure progress is being made.

V is for VERSITILE
From the beginning accept that Life Happens. No-one can see into the future, and no-one knows what is going to happen. With this in mind be ready for anything to totally destroy your best made plans and make sure you are as adaptable as possible in case plans have to be remade on short notice. Again, record any misfortune in your diary and how you dealt with it as it may be helpful for future reference.

E is for EXECUTE
Whenever you say you are going to do something just go ahead and do it. Procrastination is one of the most common goal killers. Putting things off time and time again will inevitably lead to unfulfilled goals. The is no such thing as the opportune moment, the time is now so just get it done!

N is for NEXT STEP
Once any goal has been finished you should always be looking for the next step of that goal. How can it be progressed further and if it has reached a dead end, look for other avenues that this goal may have opened that may have previously been closed. Making goals is all about Progression so when goals are reached always recreate new ones to replace the old.

I hope everyone had the Christmas and New Year that they had planned or hoped for. The year 2023 is now upon us and we will all be looking to improve or better ourselves in some form or other. Take these points on board and use them if you can but remember, ‘Your Goals Need To Be D.R.I.V.E.N.’ 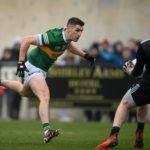 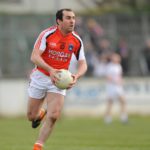