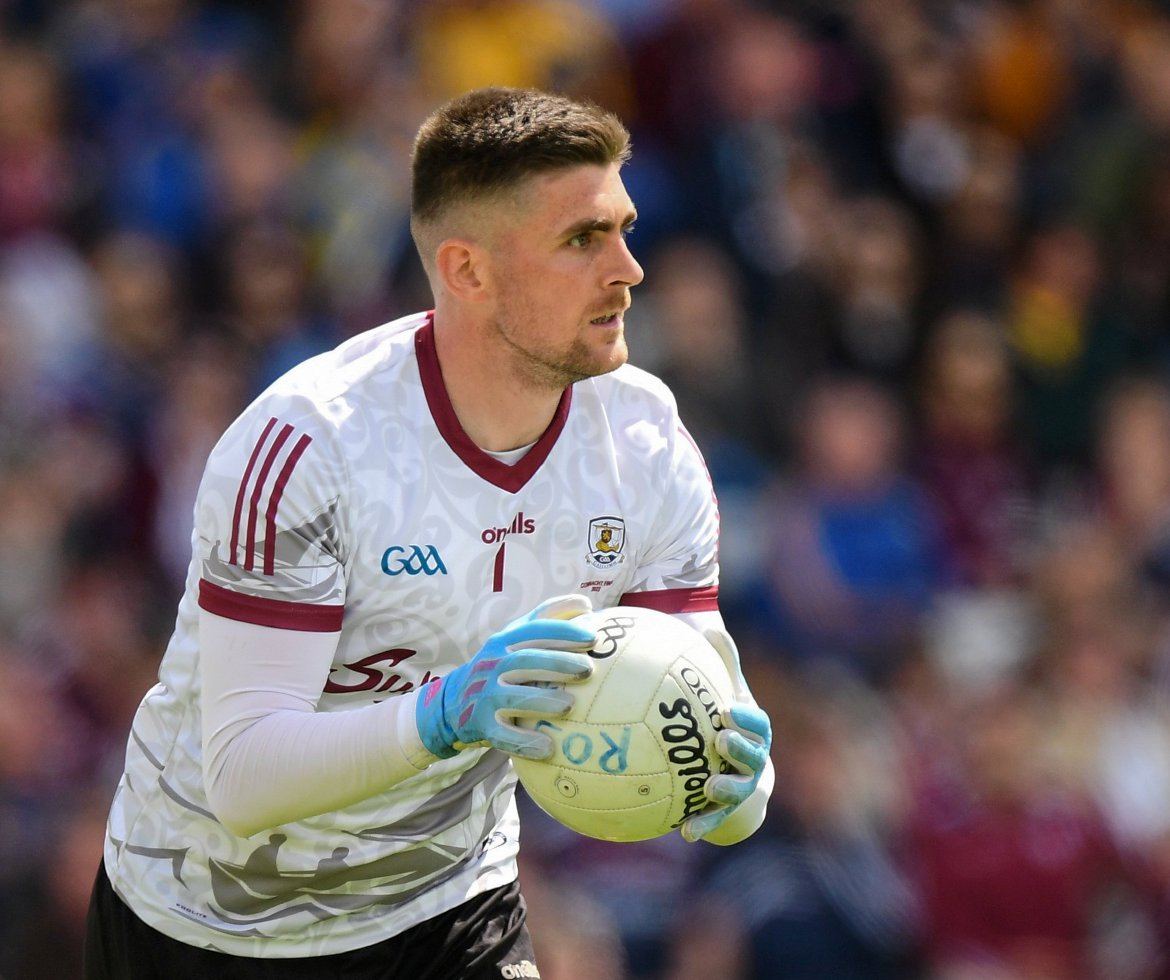 PEAK PERFORMANCE...Goalkeepers adapt to what part of the season they are in

IN American sports, they split their competitions into two parts with the first part being called the Regular Season and the second part called the Post-Season, more affectionately known as the ‘Play-offs.’

Every team in each sport (baseball, basketball or gridiron) will have realistic and attainable goals for their franchise. The better teams, as well as the up-and-coming teams, will of course have high aspirations and be aiming for that play-off berth in the post-season.

During most of the regular season the teams will slowly build their momentum by trying to capture the wins they need for that play-off spot they desire. Everything the team does in in preparation for that ‘Play-off Push’ in the post season. Every game is treated like a dress rehearsal for the play-offs and is used as an opportunity to perfect their playbooks and a chance for the player to reach their optimal performance levels.

Individually, as the regular season progresses, every player will be working tirelessly by themselves as well as with the team coaches and coaches they employ themselves, to work on their technique and their personal abilities so as to maximise their potential for the play-offs.

As the regular season draws to a close, both team and players aim to be at the peak of their powers to allow them to give everything they have when competing in the play-offs.

The All-Ireland Championship is now entering the ‘Playoff’ stage of the competition with it being at the quarter-final stages.

Everything, for each of the teams left in the competition, has been building for this stage of the competition. It is at this stage that each team will want to reach their peak performance levels with the goal of maintaining them for as long as they possibly can.

From a goalkeeping viewpoint, there is a change in focus away from the trainingleague brain which is more developmental in approach with the purpose of technique correction and improvements in situation-based decision making the main priorities.

The goalkeeper’s focus now moves towards using the competition brain by being able to complete the Seven Performance Stages through the championship (play-offs). These seven stages are being able to perform the skill; well; at speed; under pressure; under fatigue; consistently; in competition conditions.

The goalkeeper will use the League to perfect these seven stages using a variety of drills and game-specific situations to grow towards their championship ability. When training in the regular season the goalkeeper will have used a high number of reps per exercise and a moderate to high intensity allowing for adequate recovery between sets. Training in this way allows for the goalkeeper and their coach to correct imperfections in technique as well as produce gains in their goalkeeping ability.

As the League season begins to come to an end, the goalkeeper will begin to adapt their training to a more championship level. This will mean the goalkeeper will spend less time trying to perfect techniques and situational decision making and focus more on executing their abilities to the standard set by the seven performance stages.

Training will then reduce in duration but how it differs will be in the reps and intensity. The number of reps will fall to a maximum of three to four and the intensity will rise to their maximum output levels for every rep. The allocated time for rest will also decrease, allowing the goalkeeper only the minimal recovery time to ensure that the goalkeeper is working under fatigue.

It will be important to reflect on every performance both training and matches to ensure you keep your consistency as high as possible. The best practice is to use a specific goalkeeping diary to record any trainingmatch goals, thoughts, and milestones that you complete. This will allow you to have reference points for whenever you are tailoring your training sessions.

With the regular season (League) either closed or closing and the post-seasons (Championship) now under way, make sure that you have also adjusted your training accordingly.

With Championship games comes championship pace and this is most definitely a cut above anything that you experienced in your league campaign.

By adapting your training and preparations for this change in season, it will ensure you are in a good position to make a very strong playoff push. Let’s get down to business!