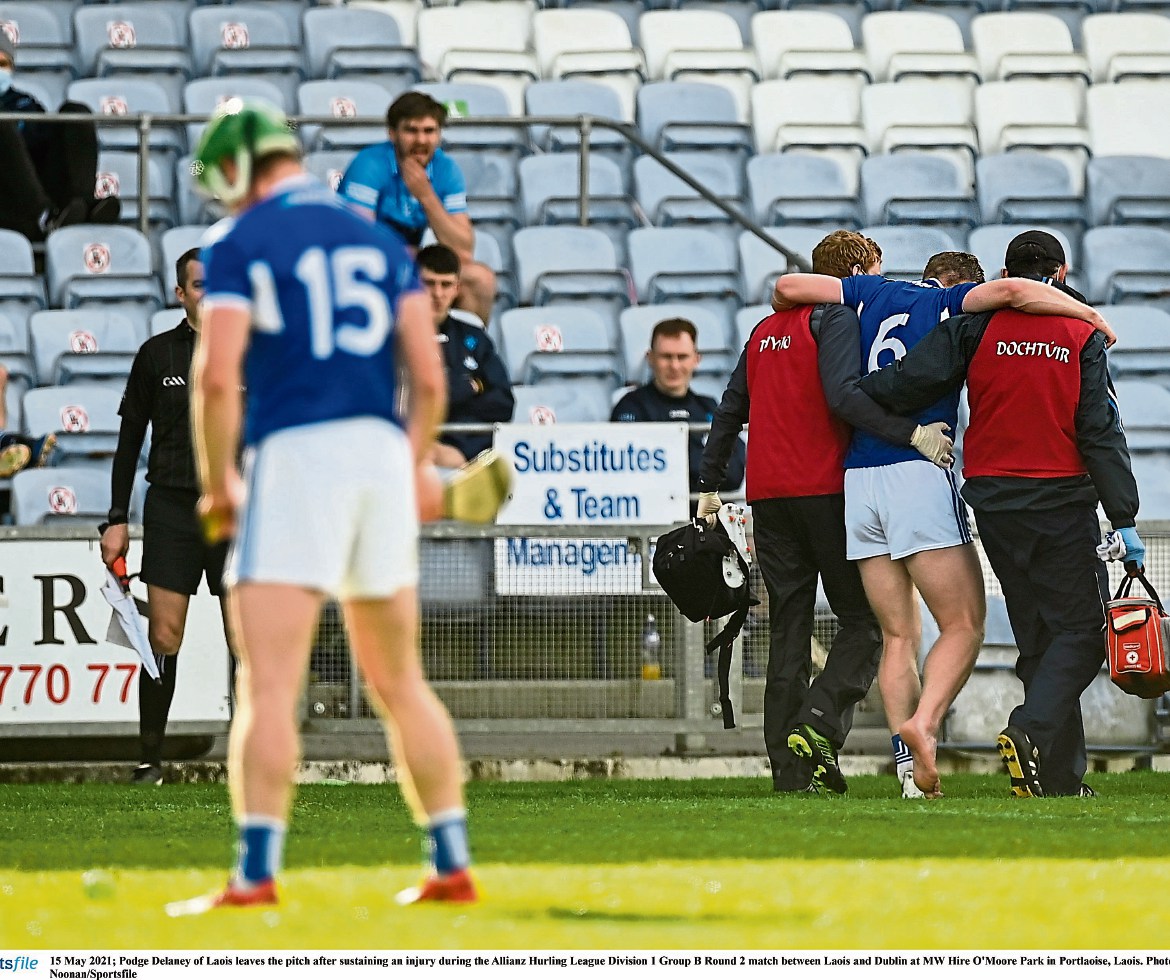 It didn’t look good for the Armagh full-back line before the first water break. It didn’t get much better for both teams after. And as I sat, watching one potential season-ending injury after another, multiple thoughts came to mind.

The first thought was that this was inevitable – and that we are partly to blame. We, the fans, who expect our players to be ready to perform at the sudden appearance of a needle. We couldn’t wait for the season to begin, so that we could at last have some sensations of normality – and that unspoken (and often spoken) pressure has culminated in bodies being exposed to stresses that they aren’t yet ready for.

The second thought was ‘What now?’ For all those players whose seasons are over, what now?

I have worked with lots of players who have suffered season ending injuries, and the story very often goes like this: injury occurred, received physio diagnosis, attends training, sits on the sidelines freezing – maybe fills up water bottles – gets bored after three or four sessions, no longer attends sessions, teammates start to question their dedication and the seriousness of their injury, and finally they either lose interest (some flirt with depression) or rush themselves back before they are ready (mostly to quell the negativity surrounding them), and so get re-injured. This is a familiar path for many players, but it can quite easily be avoided.

The reality is that season-ending injuries are physically and emotionally painful, but they don’t change anything – or at least they shouldn’t. Yes, you can grieve the loss of your personal goals, but once you have flushed that out of your system, it’s back to your position to pick up your oar.

So, after a season ending injury, what has changed? The team’s objective still remains, the only difference is that you can no longer use your physical performance to help – but you can still help. It’s a matter of perspective.

Last week I had a client sign up to my performance programme, who had just suffered a season-ending hamstring injury. The conversation didn’t dwell upon what could no longer be achieve this season, but focused upon what could. We broke the situation down into two areas – individual and team. Progress requires structure, structure creates progress. Yes, we might supply our players with physical rehabilitation structure, but we do nothing for their identity and mindset.

If the team has a goal, you can still contribute. Becoming a passive spectator of training sessions is not contribution – it’s boring and cold. But having a specific role will help both the team and you personally.

So what could that role look like? One simple, but extremely beneficial role is to take on the responsibility of giving regular, constructive feedback and advice to the younger players on the team, which would allow them to integrate better, and will inevitably benefit the team. Becoming an aid to the progress of others is as good a responsibility as any, but something most injured players don’t realise they have the capacity for doing. The focus is always on their personal loss, but never towards how they can still help others.

Individually, there are still lots of things you can do to improve your performance. Many times I have stated in this column that outside factors play a pivotal role in how well you play – factors like your social relationships, your love relationships, you career and you financial life. The stress and disharmony in these areas has a major impact on how we perform (and can also be reasons as to why we get injured in the first place), so improvements here will lead to improvements when you get back onto the field again.

Take this new time to look at your friendships, look at your relationships and see where you can improve them. Our injury has provided you with an opportunity that you wouldn’t normally get with a hectic schedule.

A season-ending injury doesn’t end your season. There are still roles to fulfil, opportunities to add responsibility, and areas to improve on. Grieve for the loss of your individual goals, yes, but once you are done, get back to your station and pick up your oar. The boat still goes, you can still be on the trip. 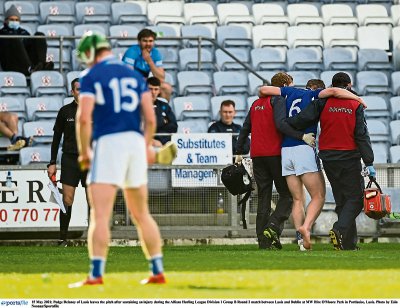 PART TO PLAY… When players get injured, they need to remain an important part of the team with specific roles to carry out 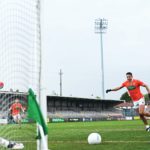 Gareth Fox – Psychological momentum and the first law of thermodynamics