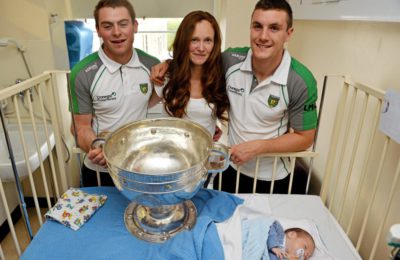 
By Michael McMullan MONDAY, September 24, 2012 was the start of two journeys in Crumlin’s Our Lady’s Hospital for Sick Children. As All-Ireland Sunday stepped into a new week, Donegal’s heroes were taking Sam back to the hills. For seven-week old Oisín Bonner, his journey was different. He needed a helping hand early in life. […] 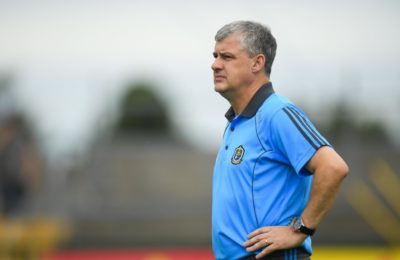 
THE managerial merry-go-round is in full swing at the moment at county level. County board delegates are meeting in smoke-filled back rooms, curtains closed, under cover of darkness and a special knock to get in. The veil of secrecy thrown over some of these processes is akin to waiting on white smoke coming from the […]


A FEW weeks back, John Harrington of GAA.ie interviewed me for a piece in the All-Ireland semi-final programme. It centered around how Gaelic Football has evolved over the last five years and how the sport is gathering pace both on and off the playing field. There’s S & C, nutrition, GPS, video analysis, performance coaches, transition play, […] 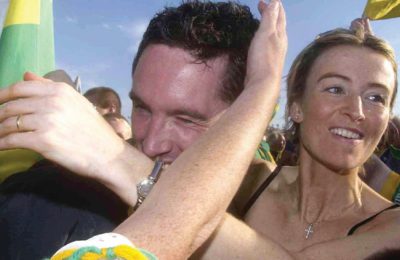 Devenney’s highlights from the Hills 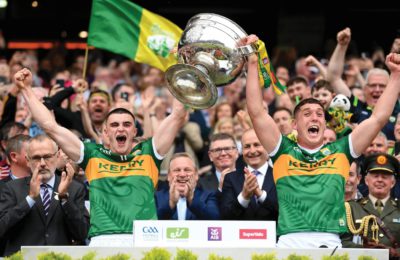 
With the Sam Maguire and Tailteann Cup headed to Kerry and Westmeath for the winter, Niall Gartland ranks the counties from top to bottom. 1 Kerry To the victors the spoils. Kerry have been burned by some chastening experiences in recent years, but a new management team spearheaded by Jack O’Connor led the Kingdom back […] 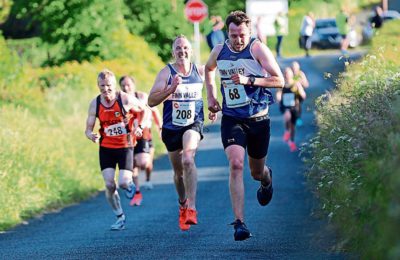 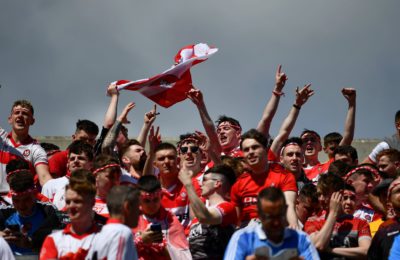 PAURIC GRIMES: Give yourself the best chance you can to achieve


THERE was a lot of unpack from this weekend’s All-Ireland quarter-finals. From the efficient Dubs disposing of Cork to the one-legged Clifford guiding Kerry past Mayo. Then there was the match of the year contender between Armagh and Galway, never mind the controversy. You could spend hours picking the bones of that one. But here, […] 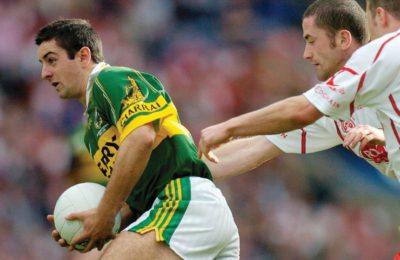 
Aidan O’Mahony played 155 times for Kerry, was twice and All-Star, won 10 Munster and five All-Ireland titles, was Man of the Match in the 2006 All-Ireland Final. He recalls his battles with Ulster teams, talks tactics, and the road to winning Sam in 2014 and gives his take on the changing face of football. […] 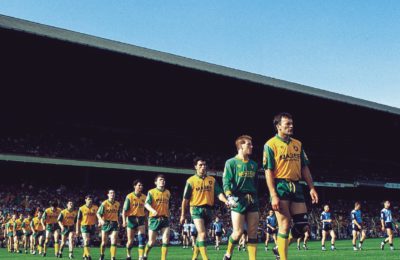 30 years on: Donegal’s march towards their first Sam


It’s 30 years since Sam Maguire made his first journey to Donegal.  Part of that breakthrough team was defender Noel Hegarty who looks back on what made the difference.  Michael McMullan writes… NOEL Hegarty puts Donegal’s 1992 success down to a four-week period of savage training before the Ulster final that tuned a fitness level […] 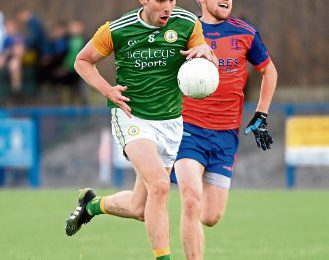 
JANUARY blues? Not for Tyrone – they’re the reigning All-Ireland champions and at the time of writing are enjoying themselves in Orlando, Florida. That’s why Tyrone are the last team to take to the field in this year’s McKenna Cup, where they’ll play Cavan at Kingspan Breffni on Tuesday before taking on Armagh on Saturday […]