THE GAA have appointed Stephen Barker as a Derry GAA’s first ever Head of Operations, Gaelic Life can confirm.

Derry clubs were informed of the decision last night and his new role will commence next month, after an external recruitment process.

Barker, who is the current Chairman of Derry GAA previously served as Vice Chairman on the County Board after holding various positions on the club committee of his native Moneymore. 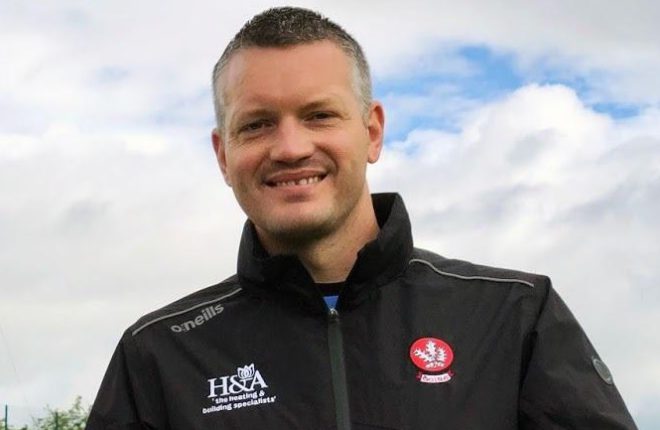 He was the club’s long-serving goalkeeper and made a few appearances for the club’s reserve team last season.

The new Head of Operations role will see him responsible for working with the county executive to develop the vision and strategies of the GAA within the county.

Reporting to the Office of the Ard Stiúrthóir of the GAA and the new Derry GAA Chairman, the Head of Operations will provide direction and leadership to management and staff and oversee the effective development of Derry GAA.

Derry GAA will select a new Chairman at their next committee meeting, in February, under rule 3.11 (e).

3.11(e) states: Should a vacancy arise in the Officerships of the County Committee or in a County’s representation on Central or Provincial Council, it shall be filled on the basis of (a) Nomination by Clubs, (b) ballot vote of Officers and Members of the current County Committee.

Former All-Ireland winner Kieran McKeever is the current Vice-Chairman, who took over from Barker who replaced Brian Smith in the Chair, the 32nd in the county’s history.