The CPA released the results of their survey and it has shown that well over half the players are willing to return to training if social distancing rules are relaxed, however it looks as though the number is still not likely to make GAA action return.

The CPA survey follows Gaelic Life’s survey which was published here: (subscribers click here to read now) which showed that of the 100 Ulster players surveyed 60 per cent wanted to play games behind closed doors, but there was a 50/50 split among those who thought that they would get to play club football this year.

The Gaelic Life survey also showed that 87% supported scrapping the club league competitions if it meant that championship could be completed.

The CPA survey shows that any relaxation of social distancing is unlikely to make the resumption of Gaelic Games more likely. Only 57% of club players are willing to return to training before there is a COVID19 Vaccine in place. And, among club players there is little appetite for intercounty action with only a third prepared to attend county matches. Over a quarter of players live with a vulnerable person.

Micheál Briody said: “Club players are at the centre of the return to play conversation. The survey results indicate that a significant number of club players believe that until games are safe, they do not want to play. It presents a challenge for the future of the GAA but one we feel that as a community of players and members we can face and surmount together.”

He added: “There has been a phenomenal voluntary effort at club level to assist elderly and vulnerable people in the fight against Covid-19. The GAA as an association has shown real leadership. It is further evidence of the importance of the grass roots GAA to the fabric of Irish society and further highlights the need for the games to be more community centric going forward.”

The Club Players’ Association most recent members’ survey returns data based evidence on club players opinions on a potential return to action in 2020 if no vaccine for Covid19 was in place.

CPA Chairman Micheál Briody said “All sporting bodies are faced with the unenviable task of determining when it is safe for their games to resume in light of the Covid-19 pandemic shut down. The GAA as an amateur body, probably has a more difficult task than most because their players all work or study so it is not possible to bubble wrap them between games. Those players will return to families, workplaces, schools or colleges and the task of contact tracing becomes more difficult.

“We are pleased that Croke Park has formed a Covid-19 Advisory Group. It is disappointing that there is no direct advocate for the club playing population but it is very positive to see four doctors on the Group. It should be the advice of the medical experts that trump any other stakeholder in the room.

“We have sent a copy of the survey results yesterday to Ard Stiúrthóir Tom Ryan so he could pass it onto the Covid -19 Advisory Group. We have also indicated to him that we will make available our database of members to the Advisory Group should they wish to survey or communicate with club players on any point in their deliberations.

The importance of the GAA’s role in every community around Ireland was highlighted by the extent of voluntary initiatives organized by clubs to assist people in need of help during the pandemic. This further brings to focus the need of the GAA to remember the grass roots of the organization as they grapple with restructuring the fixtures calendar for 2021” 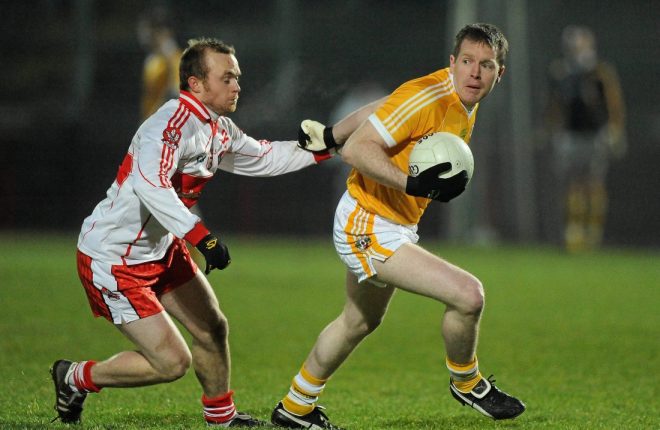