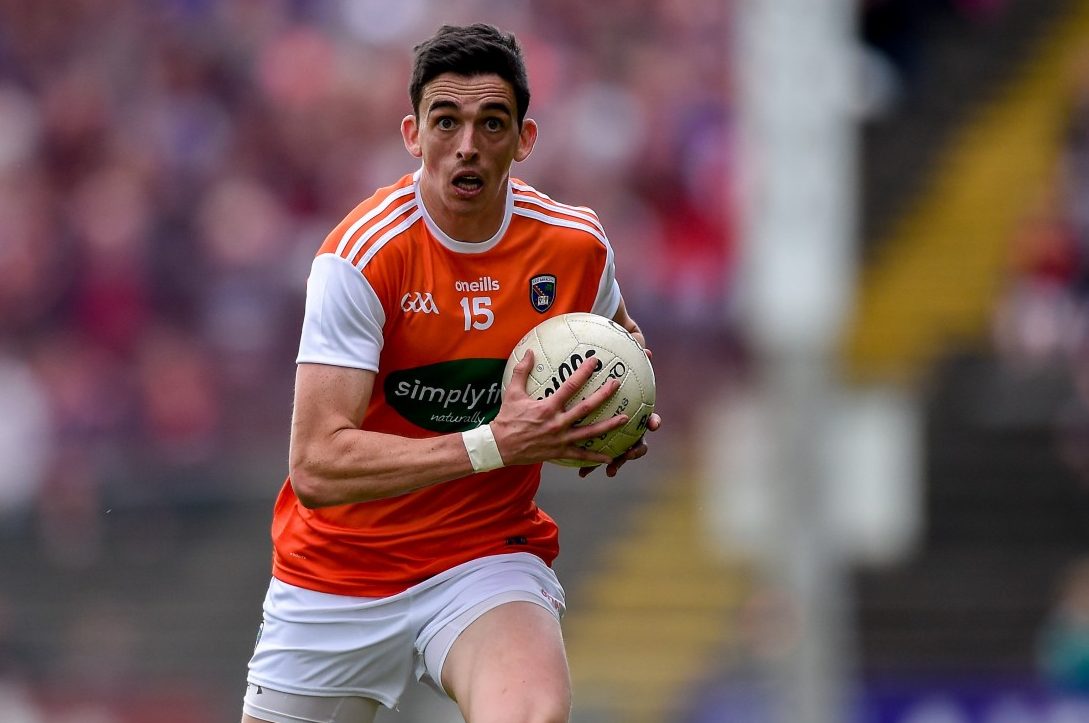 After the Mckenna cup came in for some criticism this year, We asked a number of Ulster players what they thought of the comeptition.

this is what they said

It gives you competitive matches, but I feel you’d get the same value in private challenge games. With current fixture chaos, it would be the easiest thing to get rid of, and it’d and free time for players at U-20 and third level. Also, it’s unfair to players to play games pre-Christmas because it lengthens the season even more.

I don’t be counting my medals, but we do take the McKenna Cup very seriously. It’s a great chance for lads to express themselves, for the younger boys coming through to show what they’re made of, and we’ve a lot of history in it, so it’s always good to win the competition.

Everybody wants to play football, and you have to consider the revenue it’s bringing in, there was nearly 4000 people at the final. It might do no harm to have it before Christmas and then let the boys have their holidays over Christmas, and then could play with the Sigerson afterwards. Maybe the McKenna Cup should be a knock-out competition but it’s good to give young players in Monaghan an opportunity to see what intercounty football is all about.

I think the timing of it isn’t ideal. First match is a few days after Christmas. Also a lot of players are involved with their university. I know from playing sigerson football myself players end up being pulled between both which isn’t fair.

I think there are pros and cons. For us as a division 4 team looking promotion it was good to get two competitive games against Ulster sides before the league. I think it would be better if it was played at a time where no universities are playing and players are free to play without other commitments.

I can see the benefit of it as it allows managers to look at their squad but I think it should be binned as it now starts very close to Christmas and has started to clash with competitions like the Sigerson Cup.

The competition should be binned! Lads need more time off so that when it comes to the summer months they are not sick of playing and training since November/December.