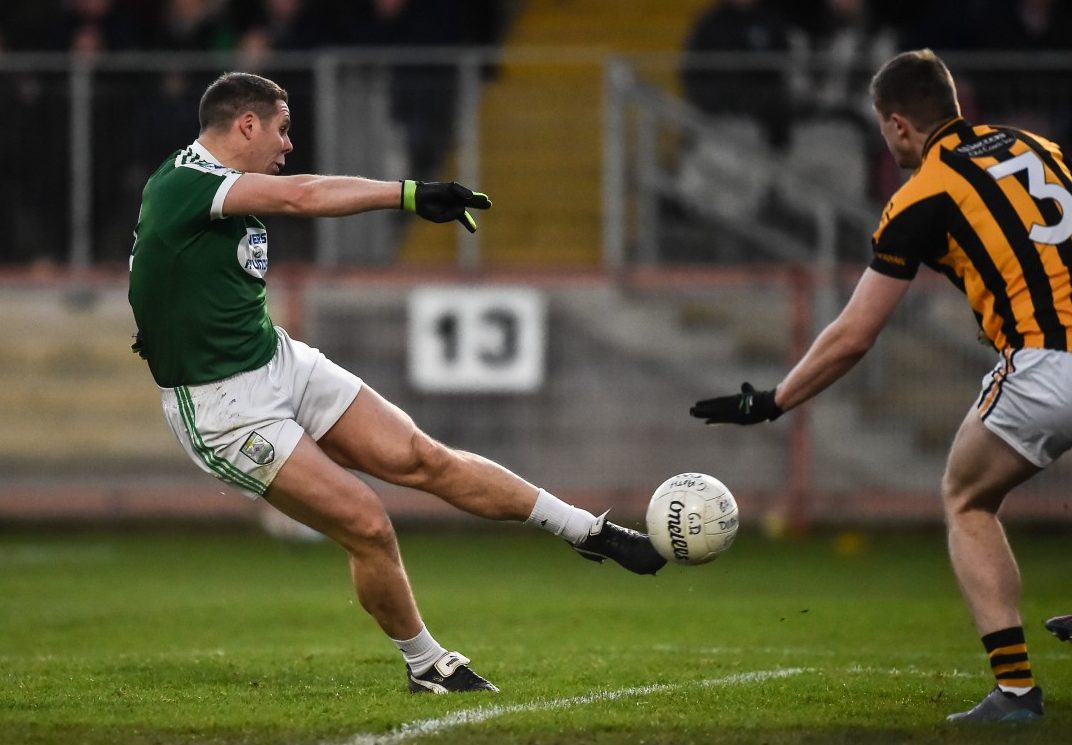 In this week’s Gaelic Life, Kevin Cassidy recounts the events of the last week after his Gaoth Dobhair side beat Crossmaglen to reach the Ulster Final.

Cassidy was influential over the course of the hour, his influence immeasurable before weighing in with 1-2 of his own to ensure the lights would stay on in Magheragallon for another week.

Scotstown will form the opposition on this occasion which proves to be rather surreal to Cassidy after tipping the Farney men for glory before his presence in the competition was confirmed.

“Long before I knew I would be taking part in the Ulster Club this year, I would have tipped Scotstown to triumph so the fact we are now face to face with the big guns is a little surreal.”

Cassidy goes on to speak of his continued admiration for Crossmaglen, the preparation for the final and how he had a few Scotstown lads in Teach Mhicí having the craic in the bar, little did they know what the future held.

To read the full article including the usual columnists and features, pick up this week’s Gaelic Life, in shops and online now.