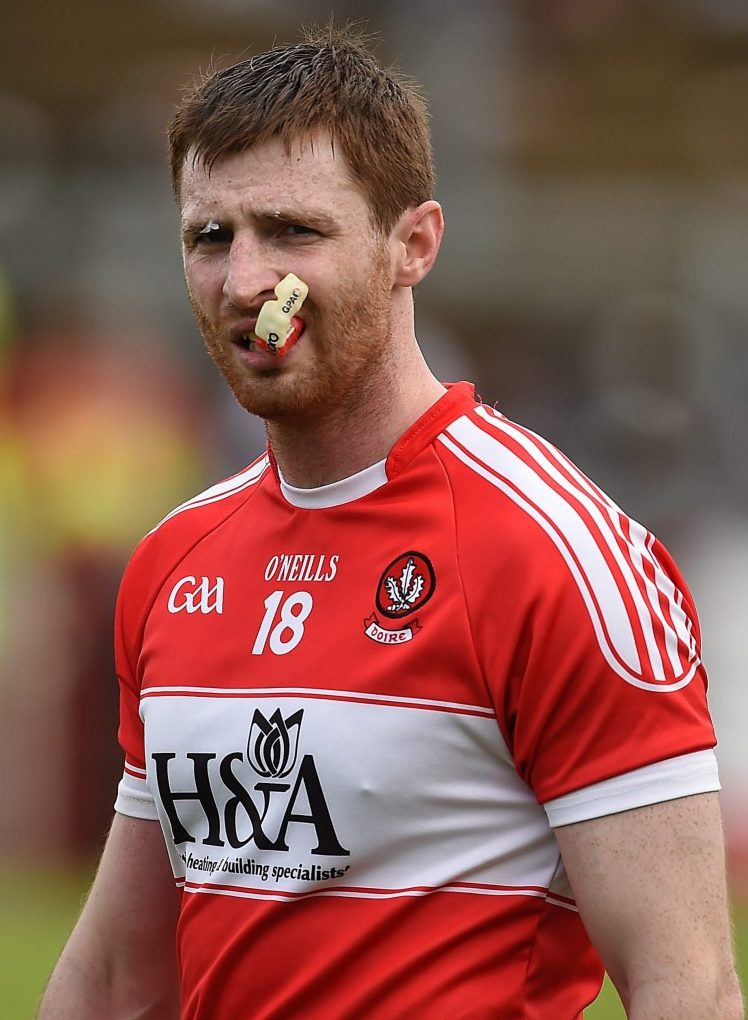 The decision of provincial councils to allow pre-season games before the end of season training bans is a means of flexing their muscles in a bid to keep their own powers according to Gerard O’Kane.

Although the former Derry star believes that playing games at this time of the year is madness, he acknowledges that the only other alternative was for teams to play 3 games in 10 days with the possibility of at least one more in 4 days.

“The route that many counties have chosen to play their games pre-Christmas actually seems a more sensible option,” the Glenullin man claims.

The competition is one that is used very differently by different managers.

“Teams like Monaghan, Donegal and Tyrone, who are seasoned teams with loads of experience, will give their more established players a rest at this time of the year so, they can run their eye over potential new players and see how these players cope with the demands of inter-county football.”

Across the course of the full article, O’Kane talks about his own experiences of playing in the McKenna Cup with a look towards his new experiences on the side line with Queen’s University.

There is even a little anecdote of one pre-season meeting with Sean Cavanagh that is sure to provide a warm chuckle to the December chill.

To read the full article including the usual columnists and features, pick up this week’s Gaelic Life, in shops and online now.