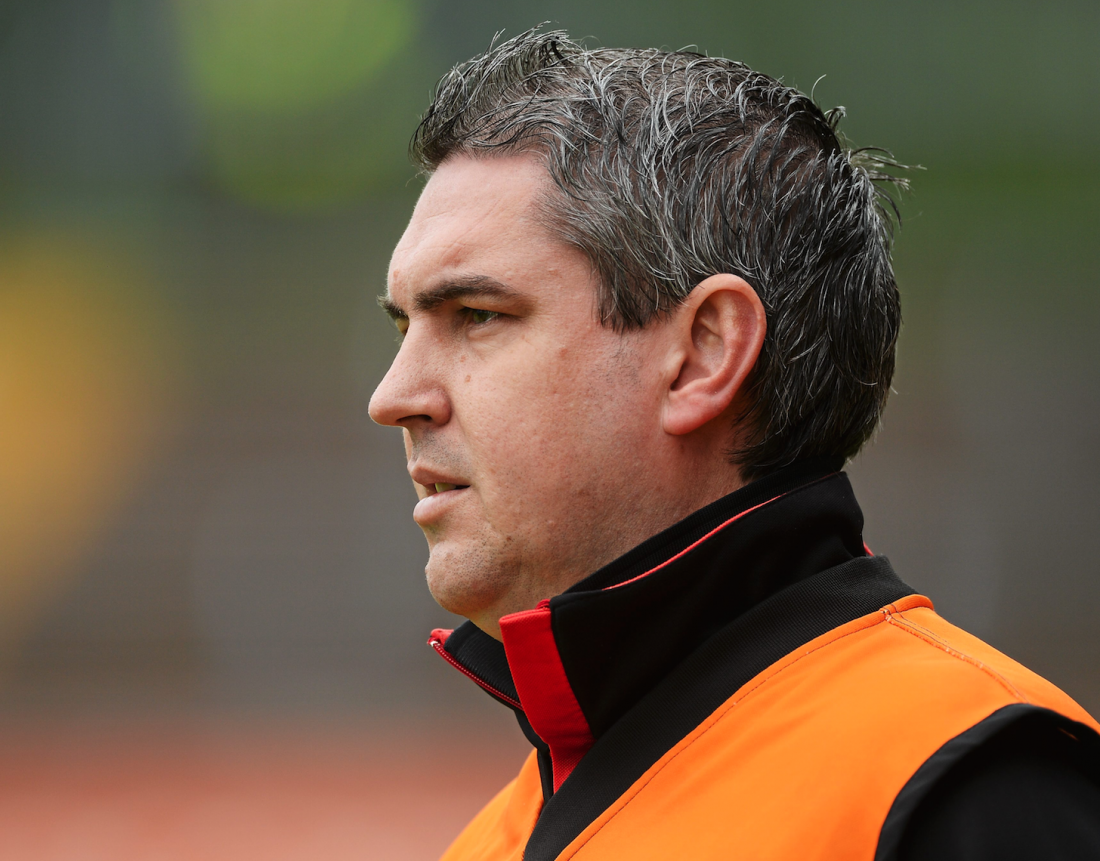 SHANE Mulholland has officially thrown his hat into running for the vacant Down senior job – and he wants Steven Poacher to join him on the ticket to succeed Eamonn Burns.

The Ballyholland native has confirmed to Gaelic Life that he is interested in the position and while he was unwilling to divulge the rest of his backroom team, it is rumoured that Mayobridge joint managers Francie Poland and Benny Coulter could be involved as well as Mattock Rangers boss John Kennedy, who enjoyed real success with Glenn previously.

Those will be in a coaching capacity with Mulholland looking to snare Poacher as a joint manager but while they have discussed the issue, it’s still a long way from being agreed.

“I just feel the timing is right to go forward for it,” said Mulholland.

“I have worked with the county at minor level previously and I think I would regret not going for it this time.

“People may not feel I have enough on my CV at this juncture but I would love to give it a go with the right men alongside me.

“I’ve chatted to Stevie but he’s obviously in a difficult position.

“The Carlow ones love him and he loves them and they’ve made serious progress.

“He gets along so well with Turlough O’Brien and he’s said to me that he still needs a bit of time to think, which is fair enough.”

Mulholland and Poacher are an obvious fit having worked together at Ballyholland. Poacher is currently in charge of the Harps while Mulholland is over their u-14 side.
Mulholland spent two years with the county minors while he also took Rostrevor to the Ulster Intermediate final last season.

Poacher previously coached the county’s u-21s and when he was knocked back from taking on the manager’s job at that level two seasons ago, he took up a coaching role in Carlow.

O’Brien has always been quick to talk up his impact with the Barrowsiders taking a few championship scalps, most noticeably Kildare a few months ago, while they also gained promotion from Division Four for the first time in 33 years.

Down chairperson Sean Rooney has said that a mid to late August appointment is expected and a number of other names have been linked with the job.

Rooney is part of a committee recently set up to oversee the new appointment. Also included is Danny Hughes, Jack Devanney, Liam Doyle and Gerry Dougherty.