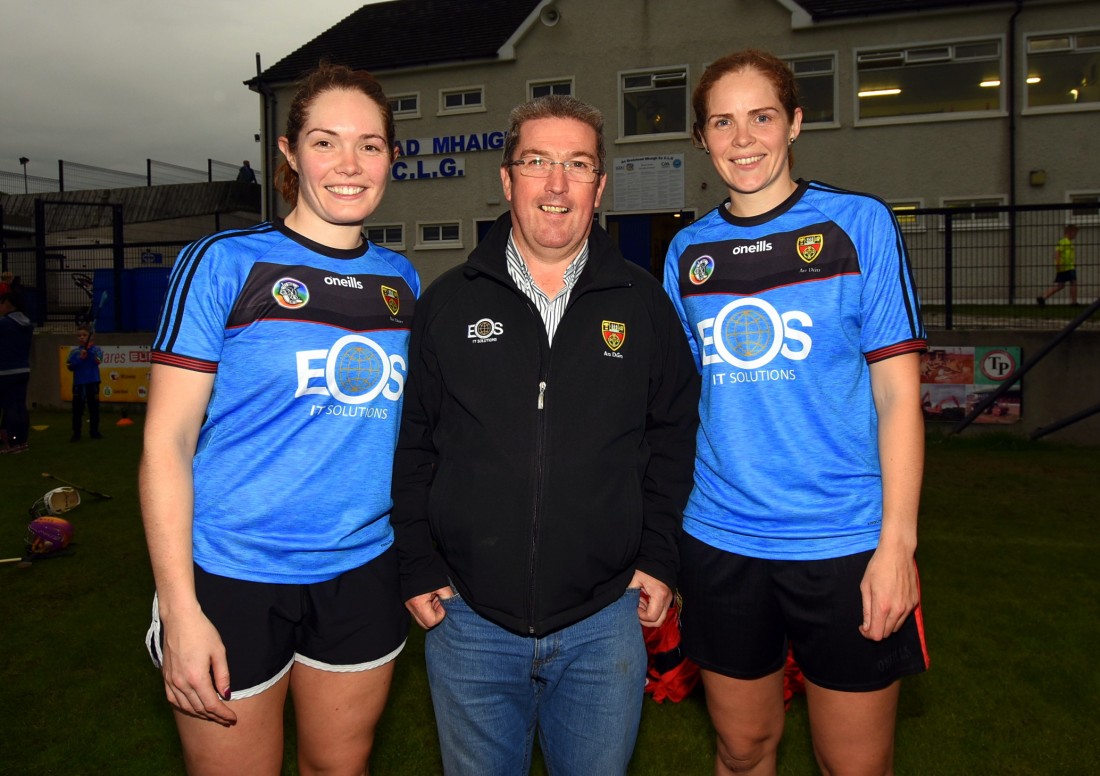 WHAT a journey it’s been for the Down camogs, who overcame a horrific start to the season to clinch their first Ulster title in donkey years
before making it all to Sudnay’s All-Ireland Intermediate final against Cork.

They have some serious, serious leaders on the team – the likes of Fionnuala Carr, Paula O’Hagan and Niamh Mallon need no introduction – but their manager Martina Rooney says their less experienced players aren’t daunted by the prospect of playing in such a significant match.

“You’d go far to find a better leader than our leader and captain Fionnuala Carr, she’s an inspirational person and player and I was lucky to have her as a teammate for a couple of years.

“Niamh Mallon was captain when we won the All-Ireland title in 2014. Dhe was only a young teen, now she’s a leader on the team, and you have the likes of Paula and Sara Louise as well.

“The young girls are grounded and they have no fear either, they’ll embrace and enjoy the occasion.

“Look at the Limerick hurlers, most of them are only out of their teens and the occasion didn’t get to them. Sometimes it’s more likely
to get to the older players as they know it could be their last year, it’s just another game for the younger girls.”