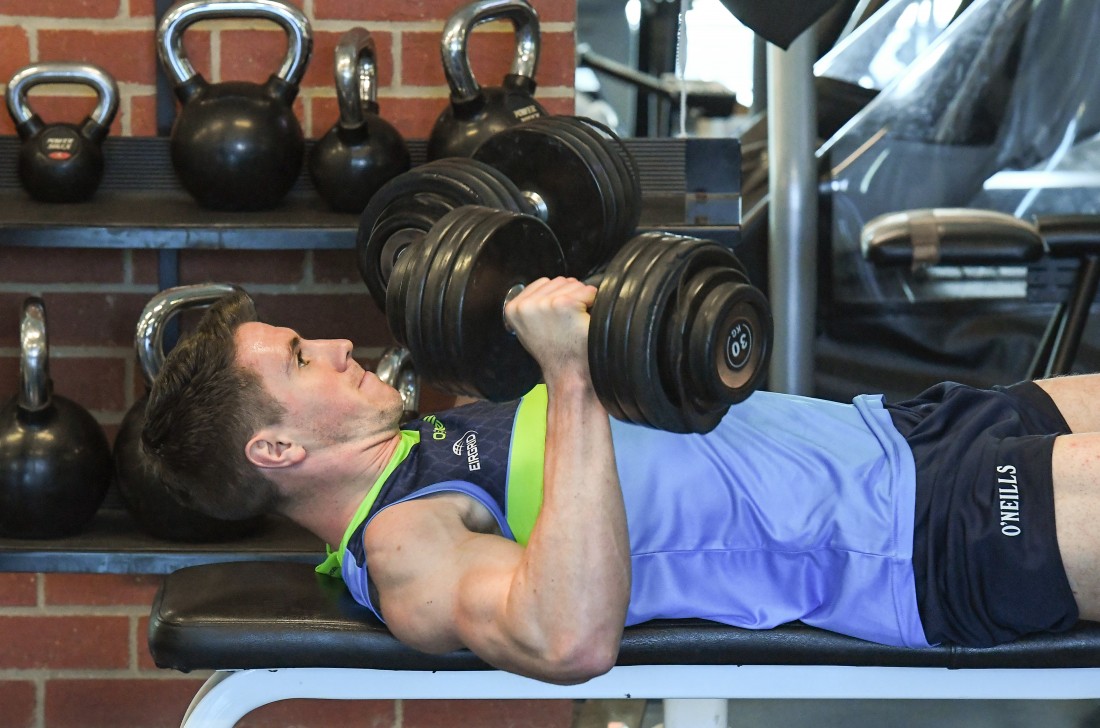 WITH the inter-county season currently on suspension until March 29 at
least, Gaelic Life asked the nine football counties what they were
doing to stay sharp now that their National League season was abruptly
stopped.

ANTRIM
Fionntan Devlin had given a one-week training plan to each Antrim
player that incorporated both strength and conditioning and fitness
work. That is to be reviewed this weekend with the likelihood that it
will be extended to the end of the month.

ARMAGH
Armagh have wound down all collective sessions and are putting their
trust in the players to keep themselves right by doing their own work.

CAVAN
The Cavan management has looked at nutrition commitment as one of the
key issues of the suspension. Like everyone, sitting at home can lead
to them temptation to snack regularly and it has been reiterated to
the players just how important it is to eat healthily. The players are
also following an individual fitness programme.

DERRY
Derry strength and conditioning coach Oliver Cummings had created an
individual programme for each of the players on the squad and they are
expected to follow that on their own.

DONEGAL
Donegal have not put any plans in place as of yet and are just waiting
for this week to pan out before taking steps.

DOWN
The Down players have been given specific programmes to keep their
fitness levels at the required standard.

FERMANAGH
The Fermanagh players have been set individual programmes and they are
expected to follow them as best they can.

MONAGHAN
Like most counties, the Monaghan players are just expected to work
away on their own to try and maintain a solid fitness base.

TYRONE
Communication is one of the key areas for Tyrone with Mickey Harte
asking his players to keep in touch with each other. On the fitness
side of things, the Red Hands are following the lead of most by giving
players individual programmes.