WITH the Ulster Club Senior Football Championship heating up, Shaun Casey casts his eye over past glories…

IN 1996, led by Cross and Armagh legend Joe Kernan, the Rangers picked up their first of 11 Ulster titles. They secured their last provincial crown in 2015 with an extra-time win over Scotstown and three times they claimed three-in-a-row titles, winning six out of seven Ulster crowns between 2006 and 2012. Crossmaglen won all 11 of the Ulster finals they competed in, one of only two clubs in the top eight on the roll of honour to have achieved such a feat. Undoubtedly the greatest club team to come out of the province, and arguably the greatest club team of all time.

KILCOO may be the kingpins in Down at the minute and are a chasing a third Ulster title in-a-row, but during the ‘80s, Burren were the team to beat. They incredibly picked up five Ulster titles in six years between 1983 and 1988, missing out in 1986 when they lost to Castleblayney in the provincial decider. 1988 was the last time Burren toppled the rest of the province and they’ve since lost their two most recent appearances in the showpiece, to Lavey in 1992 after a replay and to Crossmaglen in 2011.

BELLAGHY won the first ever Ulster decider in 1968 and retained the trophy four seasons later against a Clan na Gael side preparing to dominate the province. They had to win until 1994 for another title while in 2000, Bellaghy picked up a fourth Ulster medal when they defeated Tyrone’s Errigal Ciaran. They also lost two Ulster finals in 1996 and 1998 to Crossmaglen and another in 2005 to St Gall’s. While they haven’t got back to that level, Bellaghy sit top of the Derry roll of honour with 21 county titles.

SCOTSTOWN fought desperately hard in recent years to climb above Bellaghy in the roll of honour but came up short in finals against Gaoth Dobhair (2018) and Crossmaglen (2015). But Scotstown remain one of only four club teams to have completed a three in-a-row of Ulster titles. The Monaghan men made their first breakthrough in 1978 and held the title for three years. They then added a fourth to their trophy cabinet in 1989 but also lost the 1985 decider to Burren.

ONLY Crossmaglen and Armagh Harps have more county titles than Clan na Gael in the Orchard County and in the 1970s the Lurgan men made their mark on the provincial stage. Clan na Gael won Ulster crowns in1972, ’73 and ’74 while also losing finals in 1971 and 1976. The Clans beat Ardboe to claim their first Ulster title and went all the way to the All-Ireland final but lost out to UCD after a replay. They completed their trio of Ulster crowns with victories over St Joseph’s, Donegal and Trillick in the two years after.

THE golden generation of St Gall’s helped the club land their one and only All-Ireland title in 2009, the same year they got their hands on a third Ulster medal. St Gall’s were the first team from the Saffron County to capture the Andy Merrigan Cup and are one of only two Antrim clubs to have ever tasted success in Ulster, along with St John’s (1977). St Gall’s won their first Ulster crown in 1982 and waited until 2005 for a second before securing a third four years later.

THERE was a 20-year gap between Ballinderry’s first success on the provincial stage and their second. They picked up their maiden title in 1981 with a four-point win over a Burren side that would go on to dominate the Ulster Championship. They didn’t contest the final against until 2001 and defeated Mayobridge in the showpiece before adding a third to their collection in 2013. The Shamrocks lost further finals in 2006 and 2008 to Crossmaglen.

SLEACHT Néill enjoyed a really successful period in Ulster under the tutelage of legendary manager Mickey Moran. In 2014, Sleacht Néill won just their second ever Derry Championship and embarked on an unforgettable journey that ended with three Ulster titles and two All-Ireland final appearances. They beat Omagh by one point to claim an Ulster title and added to their tally in 2016 and 2017. Sleacht Néill, along with Crossmaglen, have never lost an Ulster Club final. 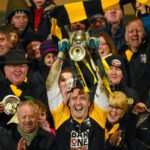 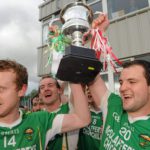 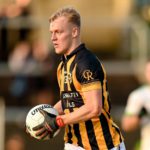 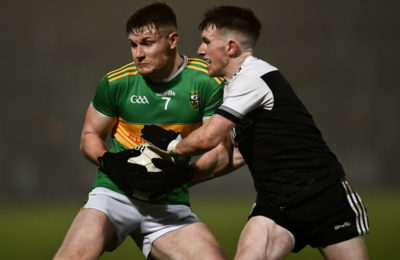 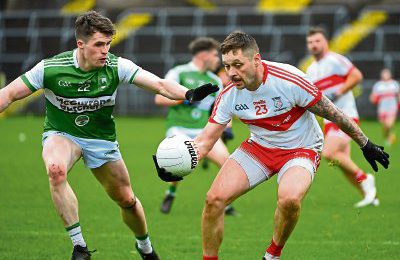 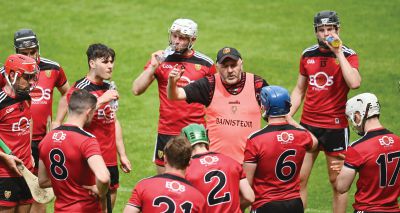 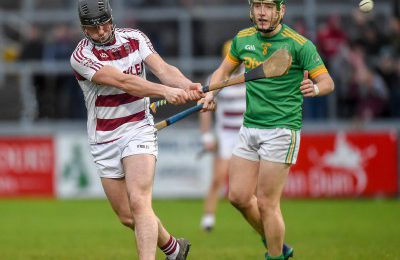 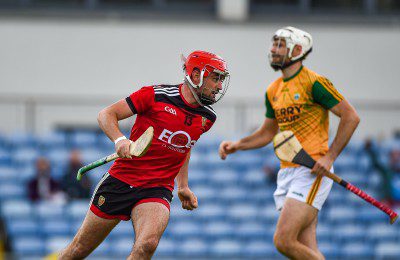 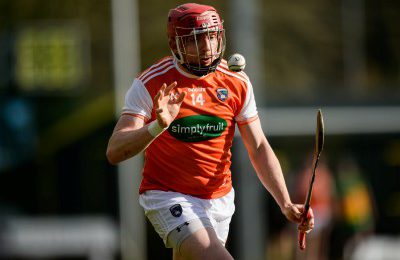