Antrim’ frees were split between Paddy McBride and CJ McGourty though the latter was only introduced from the bench. See report from the Saffron Gael

Cavan drew with Clare last weekend, 1-12 to 2-9. Dara McVeery and Caomhin O’Reilly got a goal each. Cavan didn’t score any frees during the game – See report from the Irish Independent

And read the report from the Donegal News –

Nathan Mullins was sent off in that game. Eoin McHugh has confirmed that he will not play for Donegal this year.  See Irish News

Darragh O’Hanlon was Down’s only player to score from freees, he kicked 0-3 placed balls against Louth. See report from the Dundalk Democrat

The Erne men beat Wexford 3-7 to 2-5. They scored just one free, and that came from the boot of Seamus Quigley. See report in the Irish Times

Ryan Jones was sent off for a straight red card and won’t feature this weekend.

Monaghan lost to Mayo last weekend by a point, 0-13 to 0-12. The Frees were split between Conor McCarthy and Jack McCarron as they kicked two apiece.

Ryan Wylie was sent off in that game. See report from the Daily Mirror

Conor McManus did not play, and the Irish Times described him as being in ‘hibernation’. 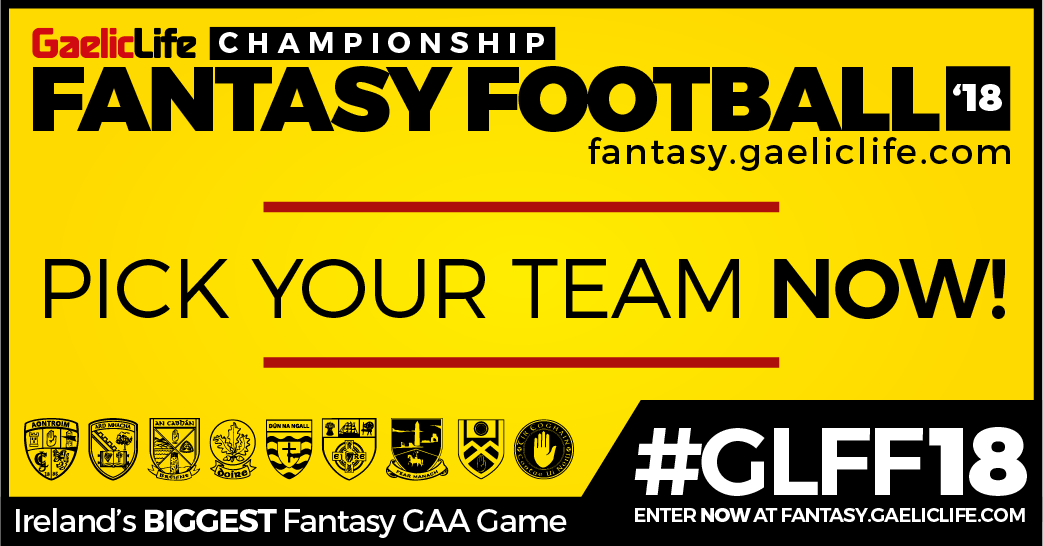 Injury updates for each of the counties, so you can make sure your fantasy team is as strong as...