Worst pitch you have ever played on?

Concra, pure lottery where the ball is going to bounce.

Could always go for a pre-season session here but I’m actually going to pick a session we had with Tony Austin couple of weeks back before the Louth match. There was a lot of running but everything was with the ball and covered all areas of the game was a brilliant tough session.

Anywhere that has a Carlsberg tap

Netflix and chill and if it’s nice weather a game of golf.

That’s a tricky one. I’d say people I’ve met in England would say I’m like Donkey from Shrek. Once I start talking that’s it there no peace after that.

Probably the Liverpool gang Andrew Dewart (Cavan), Marc Jordan (London) and Chris McSteen (Antrim). Some savage nights out that year so they would definitely get the call up.

Niall Butler stuck in the mud

Nobody really gets a chance to be loud when Tony Austin is in there ha.

Probably during a Minor Championship match when one of our lads was after taking a heavy hit our manager turned around to the bench and picked out our own hatchet man and just gave him the simple instruction of “See him there go out and nail him.” 30 seconds later our man was sitting right back on the bench job done ha.

“I couldn’t be bothered” Chris McSteen when we played for Tir Chonaill Gaels in London.

I do be nice and quiet on the team bus listening to my tunes so I suppose Niall Butler would be the worst with all his talking and Patrick Bermingham would be the best as he sleeps.

Niall Butler or David McGahon would be the worst as they be listening to the Green Scene in a cup. Cormac McNally definitely the best as always guaranteed to come home with a story or a lot worse in his case ha.

Who has the best diet, and who has the worst, and what do they consist of? ?

Chris ‘Oven food’ McSteen and the best is a tricky one probably Eamon Collins he eats very well before games.

Colm Meegan tough to shake off

“Nothing but sandwich makers” Paul Casey

Friends you make for life from other clubs and counties. 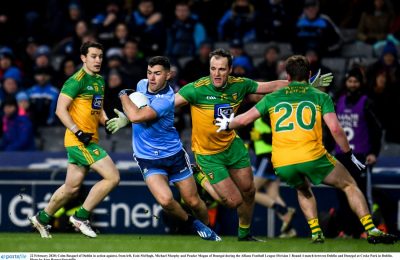 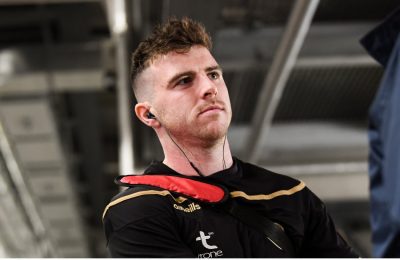 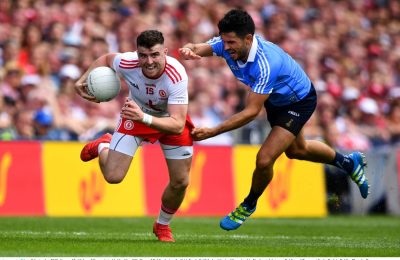