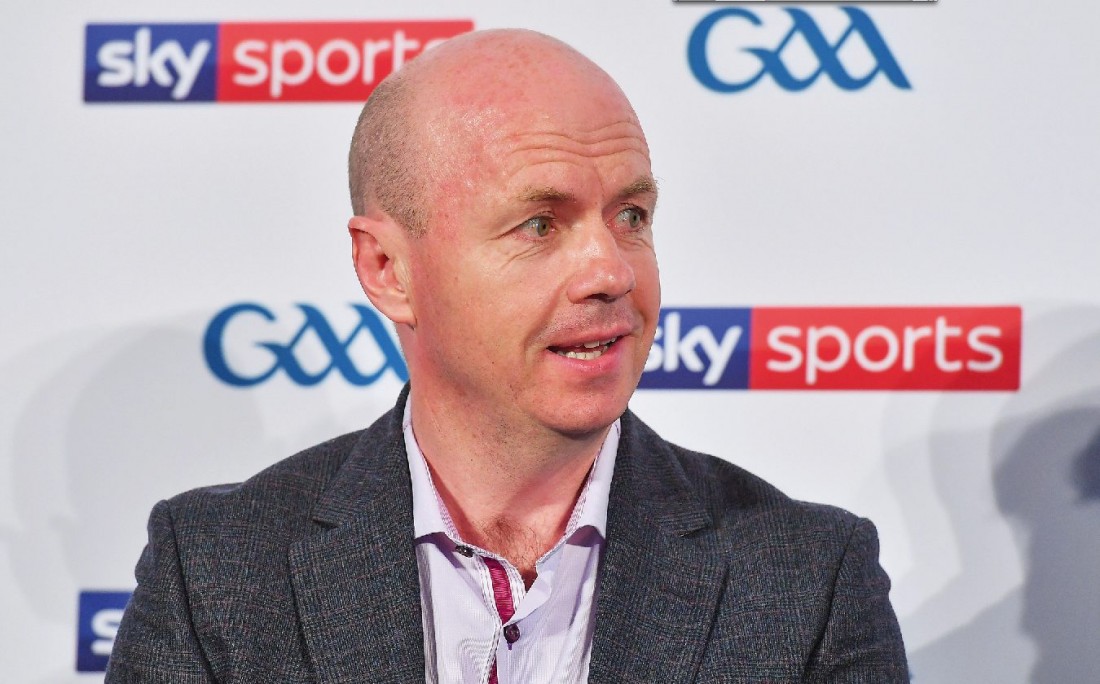 PETER Canavan basically sent out a warning to counties throughout Ireland that they’ll need to get their act together if they’re to catch up with Dublin. He argued that “in so many ways I believe that Dublin are amateur in ethos but professional in practice. Other counties are amateur in ethos and amateur in practice”, and specifically referred to his native Tyrone. The news that Peter Donnelly will be replaced by Ulster Rugby coach Jonny Davis will come as a relief to Tyrone fans who fear cost-cutting measures from Garvaghey, but either way Dublin seem to be a long way ahead of the chasing pack and it’s hard to see how they can be stopped without some serious, serious thinking (and serious, serious money).

I CAN’T help but feel that both Jim Gavin and Stephen Cluxton should sail off into the sunset after helping Dublin to the first-ever five-in-a-row. Sport is littered with people not bowing out at the perfect moment, and this is very much the perfect moment. Sure Dublin are red hot favourites for next year’s All-Ireland but if they stay on and are caught, the pair will be wondering should they have called time the year before. Bow out now and they have the perfect fairytale ending – and it also may give some other counties a chance!

LAST week, Portaferry Gaelic Life Allstar winner Karol Keating broadcast on Twitter his frustration that An Dun will not compete in this year’s Mageean Cup. He felt that the amalgamation should have had an opportunity to defend their title, and that the players have been denied an opportunity to play at the highest level. The Offical response is that An Dun had not applied to enter the competition. Ulster Schools also made the point that they felt that An Dun’s participation in the competition did not serve as development. The outworking of this could be that An Dun are too strong for the rest of the schools. From Down’s point of view, those from the Ards have limited resources and were really benefitting from playing at that level. For everyone else, it felt like they had an unfair advantage. Both arguments hang on what one defines as development, and also who needs the development the most.

IN Antrim it’s looking like the year of St John’s hard luck stories. The most recent kick in the teeth was their draw with Cushendall hurlers last weekend. The Johnnies had drawn with Cushendall last year, but lost the replay. This year, they pitched up against the Ruairi Ogs, and battled back from eight points down to lead by one. A late attempt by Cushendall’s Fergus McCambridge (right) was flagged wide, only for the referee to overrule the umpire (who was his mother, for those who missed it). The Johnnies were already feeling pretty aggrieved at the county board after they had fixed their football replay with Portglenone on the Wednesday, four days before their hurling match. And the Johnnies must play their replay this weekend because TG4 are showing the hurling final the following weekend. And the TV will not be paused. It’s a hard time to be from St John’s.

THE All-Ireland Senior Ladies final between Dublin and Galway turned out to be a bit of a stinker. The Dubs sealed their third title in-a-row on a scoreline of 2-3 to 0-4 on a day where scores were obviously at a premium. Most people agreed it was an awful match, and it was, but others went too far by suggesting that ladies football is fundamentally a poor spectacle. That’s an ignorant and sexist approach, and while the game isn’t perfect, most finals in recent years have been much better and that shouldn’t go unrecognised.

RARELY had a weekend so short on finals provided so many potentially classic clashes. Look anywhere across the province and you have the prospect of a mouth-watering game. Antrim? St Gall’s v Cargin. Armagh? Maghery v Cullyhanna? Cavan? Castlerahan v Killygarry. Derry? Slaughtneil v Ballinderry. Donegal? St Michael’s v St Eunan’s. Down? Burren v Kilcoo. Fermanagh? Roslea v Derrygonnelly. Tyrone? Omagh v Errigal. Monaghan is letting the side down but what a weekend. We are blessed.