Advertisement
HomeCountiesDownDown County FootballWee James –  in his own words
Advertisement 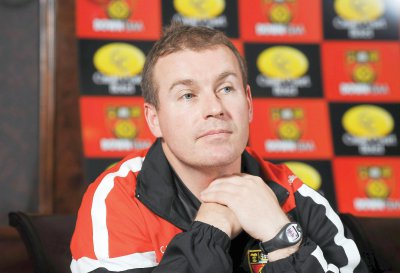 15 November 2020; Gerard Smith of Cavan in action against Daniel McGuinness of Down during the Ulster GAA Football Senior Championship Semi-Final match between Cavan and Down at Athletic Grounds in Armagh. PPhoto by D·ire BrennanSportsfileD·ire Brennan SPORTSFILE