TRILLICK have appointed Jody Gormley as their new senior football manager ahead of the 2023 season, Gaelic Life can confirm.

Long-serving manager Nigel Seaney ended nine seasons at the helm after securing the 2022 league title with Gormley part of his management team.

Gormley, a former Tyrone midfielder, is a native of Trillick and later played with Bredagh in Belfast where he won a Down junior championship.

He has experience of inter-county football management with Down under manager Paddy O’Rourke and led Abbey CBS to the 2006 MacRory and Hogan Cups before taking over as Antrim manager, leading them to the 2008 Tommy Murphy Cup. 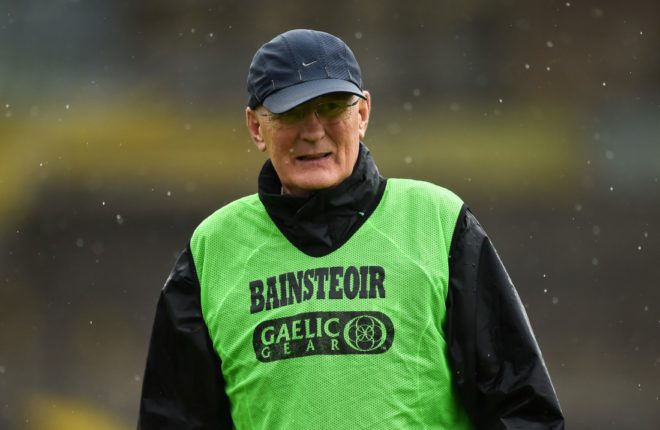 Gormley has Peter McGinnity on his management team. The Fermanagh All-Star, a championship winner as a player and manager with his native Roslea, steered Killyclogher to glory in 2003.

The backroom team will include Dermot McCaughey, Peter Gallagher and Eunan McAnespie, with Declan Campbell staying on board to take care of strength and conditioning,

Trillick, under Seaney and Liam Donnelly’s watch, were championship winners in 2019 before losing their grip on the O’Neill Cup 12 months later when Dungannon edged them out in the final after penalties.

It was the Clarkes who knocked Trillick of the championship this season in the first round, 3-8 to 0-11.

The title was eventually won by Errigal Ciaran who will aim to become the first team since Carrickmore (2005) to successful defend the title. 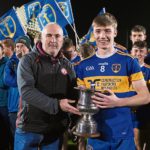 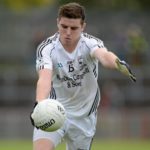 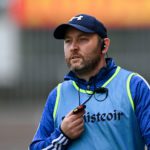