REJUVENATED Niall Sludden has stressed that every Tyrone player is under pressure to perform week-onweek due to the alternative options sitting on the bench.

The Dromore speedster has returned to form with a bang over recent weeks and slotted three superb points from open play as the Red Hands eventually quashed the stoic challenge of Roscommon in their ‘Super Eight’ quarter-final opener last Sunday at a boiling hot Dr Hyde Park.

Like a few players Sludden endured a subdued opening to the summer championship campaign, but with the team reverting to a more run orientated counter-attacking style in recent weeks, it has no doubt played to his strengths.

With his searing bursts again puncturing holes down the spine of opposition defences, he was highly satisfied with his personal showing against the Rossies and he is hoping to repeat the trick against Cork this Saturday.

“From a personal point of view it was a lot better and it’s good that way but like everything else you are always under pressure to perform. You can see the quality on our bench so if you are not performing you are not going to be on the team. It’s a whole squad effort.”

Tyrone will hope to nail down a berth in the All-Ireland semi-finals with victory over the Rebels at Croke Park this weekend. The two counties locked horns in the Qualifiers at Portlaoise a year ago when the Ulster side romped to a 3-20 to 0-13 victory but Sludden isn’t expecting a repeat of such woeful resistance this time around.

“They look a different animal this year. We always knew that Cork have the players and I suppose for them it was all about getting it together. You can see over the last few weeks the way that they have been playing.

“In the Munster final they really put it up to Kerry and were unlucky not to win that while they put up a high score in the Qualifiers against Laois so we are well aware of the massive challenge that lies ahead of us.”

Saturday will represent Tyrone’s first championship outing of the season at Headquarters, always a telltale indication that we are reaching the business end of the campaign. Sludden felt that any appearance at Croker was always one to be relished.

“If we get the right result there then we will be in a good place and we can look forward to the Dubs coming to Omagh again.

Tyrone head into the match in fine fettle having notched up four victories now on the spin since their Ulster demise to Donegal.

Though the margin of victory against Roscommon (four points) was a lot slimmer than when they met last year, Sludden felt that any positive outcome at the ‘Hyde’ had to be relished.

“It was a good result there as it’s not easy coming away from home in the first game of the ‘Super Eights’. We knew that Roscommon were going to be up for it and you saw the crowd there, it was a hostile place.

“In the second half the game management in particular was very good from us. We worked the ball and used it a lot better and got the scores and limited them to a few pot shots and different things.

“Overall we did very well in the second half although having said that there are still plenty of things to work on as well but it was just all about getting a win. 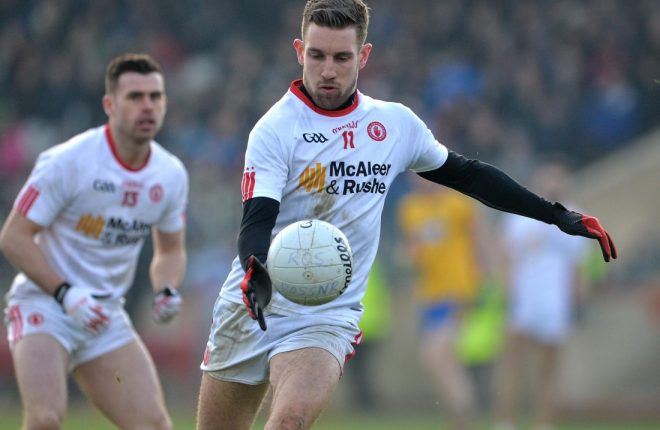 IN an era of heavy gym work, Niall Sludden believes that skill-work remains the most necessary component for success... 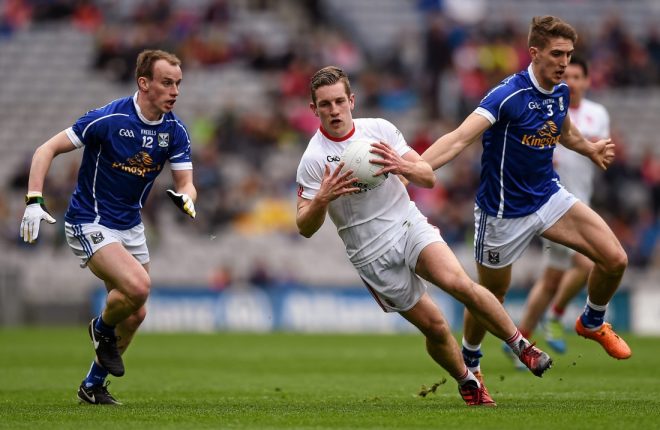 VERSATILE Tyrone star Niall Sludden has already moved on from a league campaign that proved somewhat difficult from a...