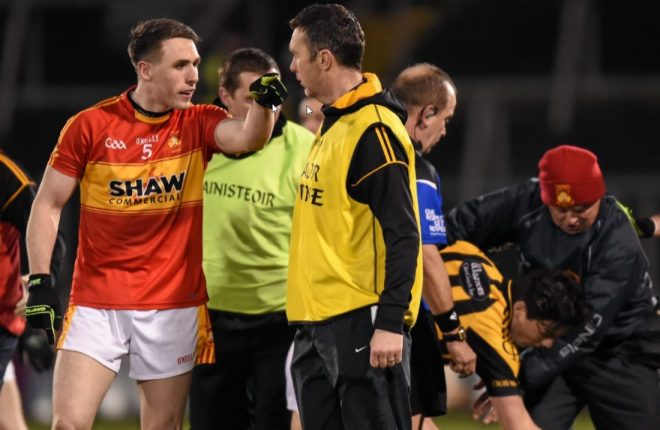 Crossmaglen’s bid to win their seventh All-Ireland came to an end on Saturday when they were beaten 0-13 to 0-12 by Mayo champions Castlebar.

In a surprising game, Crossmaglen lost a seven point lead and were given very little by Laois Referee Eddie Kinsella during what was a frustrating match for the Armagh Champions.

It was a battle from start to finish, very little flowing football, a good deal of fouling, and few big scores.

It was a game when both teams worked hard to try and nullify their opponents key men. Castlebar shut down Tony Kernan, while Cross limited Mayo from finding the net.

There were plenty of puzzling decisions from a Crossmaglen perspective, but Castlebar deserve tremendous credit for keeping the pressure on throughout.

Barry Moran kicked the winner late on to finish what was a real battle of attrition.

The aftermath of the game saw tempers fray though, as the Crossmaglen management team came in for criticism by players and fans.

To come from behind and hold out for last seven minutes against Crossmaglen, the kings of close finishes, is exceptional.

Some performance by Castlebar, but Eddie kinsella lost control there, hard one for Crossmaglen, #TheToughest @GAA_BEO

The pace of Castlebar v Crossmaglen is ridiculous. Mitchels took ages to settle but right in it now. Some game. #TheToughest #GAABEO

The @officialgaa need to seriously look at the tackle in gaelic football…whats a foul…whats not a foul?!? How can you train for that?!?! 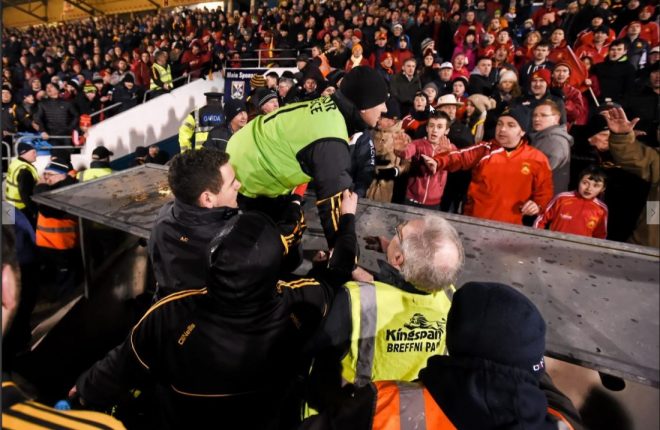 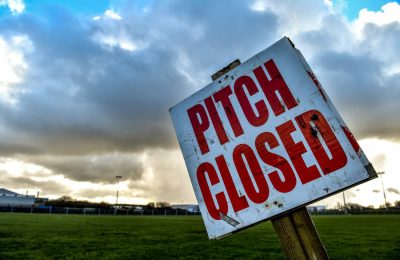