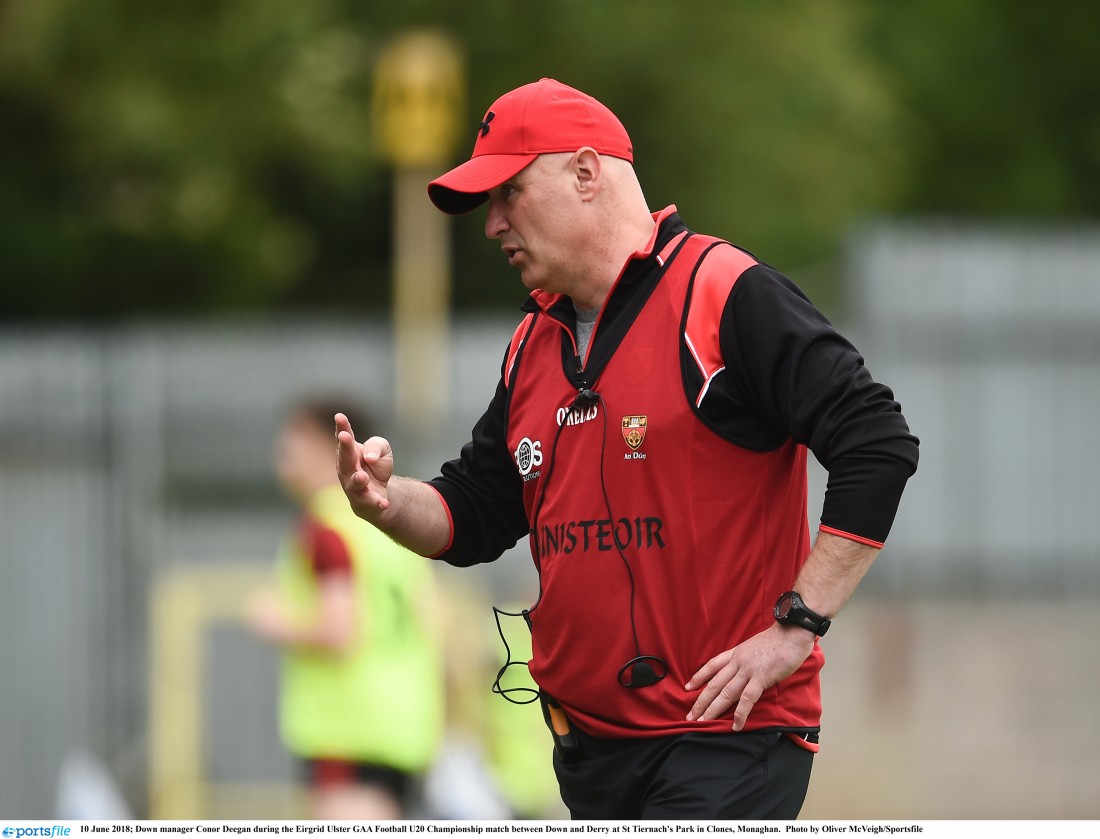 A NUMBER of candidates are already emerging as contenders for the vacant Down senior manager position following the resignation of Eamonn Burns earlier this week.

The Bryansford man served his notice after Down’s Round Two qualifier defeat to Cavan less than a fortnight ago, a match which they lost despite having played the better football for long spells.

The obvious high point of his reign was their unexpected run to the Ulster in 2017, overcoming Monaghan in the semi-final before falling short against Tyrone in the final.

It was, however, a bit of an anomaly when viewed in overall scheme of things considering they failed to win a single league or championship match in 2016 and suffered relegation to Division Three in the spring.

The Down County Board will want to avoid a repeat of the messy and protracted appointment of Jim McCorry’s successor three years ago, with almost three months passing before Burns’ eventual ratification.

Names mooted as potential candidates for the post include two-time All-Ireland winner Conor Deegan, who guided the U20 team to the Ulster semi-final this year.

James McCartan may also come into the reckoning for a second stint in charge of the seniors, while Benny Coulter has declared an interest in the Down management position in the past.

A move to include Steven Poacher in some capacity would also be interesting. He has earned a reputation as a progressive coach through his involvement in the Carlow football team and could form a possible double act with someone like Coulter or Shane Mulholland.

There’s also growing support in the county for the appointment of an outside manager. Former Antrim boss Frank Dawson was the early frontrunner last time around and is understood to be interested, while Mayo selector Tony McEntee could be in the mood for a change after Mayo’s early championship exit to Kildare.

His former Armagh colleague Oisin McConville has also been mentioned but Gaelic Life understands he has no interest in the role.