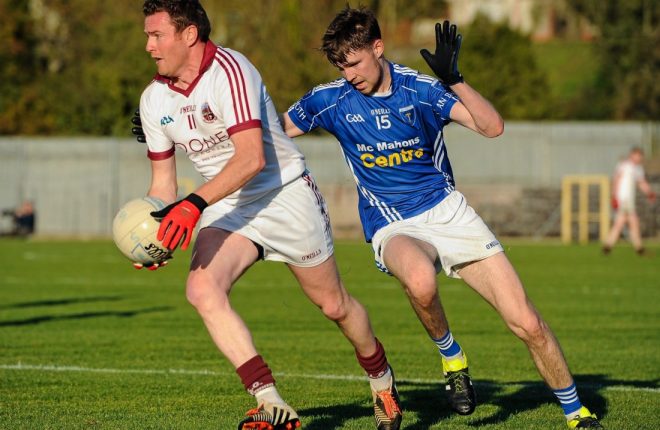 Slaughtneil were runners up to Ballinderry in last year’s league

The Derry county board’s tweak to their league system has been met with approval by the club managers in the Oak Leaf county.

In this week’s Gaelic Life, Magherafelt manager Kevin Corey gave his approval to the new system, and said that other managers have been pleased with it after three rounds of matches.

The organisation of the league has not changed, but instead the fixtures committee has created a system which makes sure that teams will not be without their county players for their most important matches.

Within the league their are two groups A teams and B teams.

The measure was introduced so that teams have their strongest teams for their most important games. The thinking is that those team who finished in the top half of the league (the A teams) will be competing for the league title, while those in the bottom half will be trying to avoid relegation. 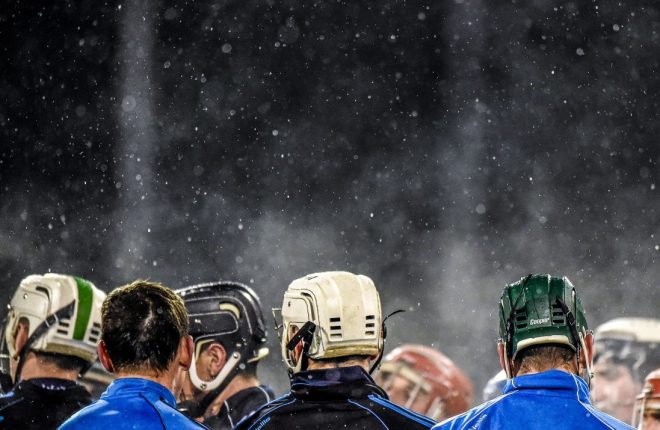 John Hughes emphasises that the best way to help club players is to curtail the inter county season.