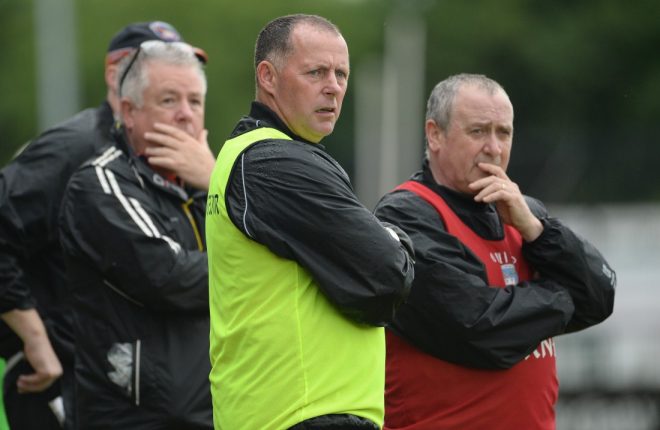 ARMAGH manager Sylvester McConnell has hit out at Kildare’s decision to introduce five non-native players into their squad ahead of their Division 2A campaign.

That makes Armagh’s task all the more difficult as they welcome the Leinster side to the Athletic Grounds on Sunday for their league opener.

“We were hoping this game would tell us where we are at at, but since they they made their lock of signings, that could have changed.

“They signed five boys that could be playing for their own county, they haven’t signed journey men or boys like that. It’s another ball-game now.”

The full interview with Sylvester McConnell is available in store today or online here.