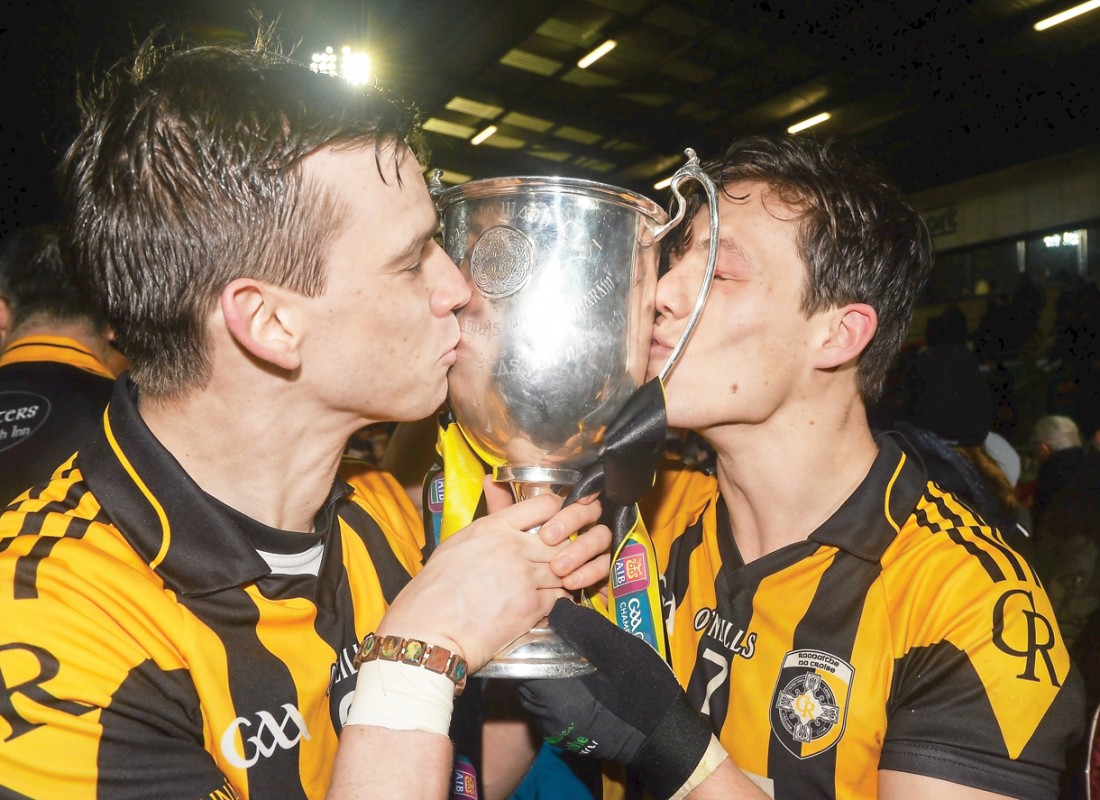 Crossmaglen are the focus of a BBC documentary tonight 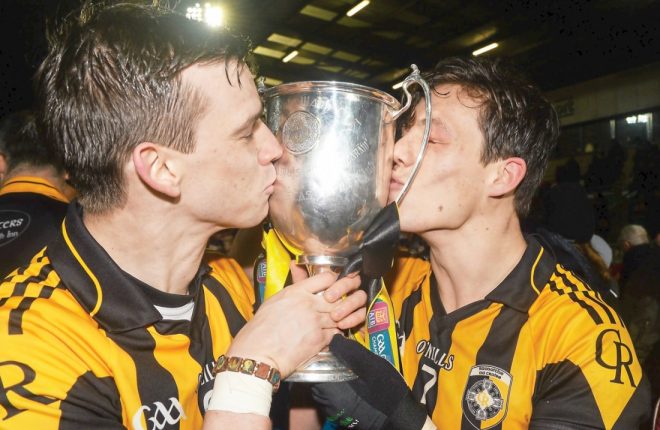 Crossmaglen are the focus of a BBC documentary tonight

The BBC are airing a documentary about Crossmaglen Gaelic football club on Monday night.

Let me just repeat that. The BBC are airing a documentary about Crossmaglen Gaelic football club on Monday night.

Twenty years ago, when they tiptoed into the foreign land of the GAA with the radio results, the Beeb’s broadcasters didn’t even know that there were three points for a goal.

Like the D4 camera woman in the Sunday Game studio who I asked once: “How many points for a goal Zimmie?”

It was Jackie Fullerton, the doyen of Norn Iron broadcasters, who opened this new era in community relations, starting with the Garlic football results. He started well enough.

Funny thing is, to this day, they only do the results involving the Norn Iron teams. Patriotic lot the BBC.

One shudders to think what would have happened a BBC camera crew wandering casually through Crossmaglen twenty years ago.

For this documentary, they were embedded with the Rangers, filming in the dressing room and accessing all areas.

The village continues to attract our fascination.

Even for Gaels, it is shrouded in mystique. It is the greatest footballing GAA parish in Ireland. As Damien Cassidy said a few years ago, “They play nineties football”.

Increasingly, their steadfast refusal to turn their boys into robots within a rigidly controlled defensive system is looking like an inspired decision. As football has become unwatchable, they remind us how great the game can be.

Nor have results suffered. Five All-Irelands and counting.

In Armagh they could give Crossmaglen the trophy permanently and let the others compete in a B championship. Their minors are the current Ulster club champions. As are their seniors. All playing terrific football.

Before the All-Ireland club final a few years ago, Oisin McConville explained to a group of bemused journalists the ritual in Crossmaglen clubhouse before every championship game.

The players meet on the Thursday night for tea and buns, where they discuss the strengths and weaknesses of their opponents and the manager makes notes on a blackboard.

Then, when the tea and talk is finished, he wipes the board clean and says “That’s the end of those boys.”

As Oisin explained, it isn’t big headedness, just reality. I was chatting to Paddy Heaney afterwards, and he said they didn’t know if he was pulling their legs or not.

In 2007, Aaron Kernan was interviewed on TG4 after winning a big game. The interviewer suggested to him that Cross were a great team.
Aaron said “If you think we’re good, you should see our under 14s.”

He wasn’t joking. Those boys soon came online and electrified us in the time honoured fashion. When a sweeper plays against them, they fizz the ball long over his head, leaving him bewildered. Watching these poor sods reminds me of a dog chasing aeroplanes.

As Tony said to me recently “I can’t understand why teams play a sweeper. Sure it’s an invitation to defeat them.”

This year, their championship games were, as usual, enthralling affairs. The Ulster club final against Scotstown was a simply brilliant contest that flew.

In extra time, it got even better. In the end, Cross broke them down with the fastest moving football ever seen.

The ball is barely in their hands before it’s kicked, often moving from full back to a score in the space of three kicks.

The All-Ireland semi-final was another classic, taking us back to the nineties. Cross blitzed the much bigger Mayo team in the first quarter. It was in this period the game was lost.

They went four up but should have been 2-6 to 0-2. Jamie Clarke, who once told me his ambition was to score an overhead kick goal in Croke Park, has been neutered by Kieran McGeeney.

When he first went to the county he was Ireland’s Messi, fizzing with adventure and improvisation and following Sean O’Neill’s motto “ Take your goals and the points will come.”

But Armagh has made him cautious. In the tenth minute, he was one v one on Tum Cunniffe, twenty one yards out straight in front of goal.

He took possession. We rose from our seats to watch his genius unfold. How would he work his magic? A dummy to the left, then go right, or vice versa? Or a low shot to the net before defender or keeper expected it? A lob? Sadly, a lot of the magic has been crushed out of him.

At one stage, Kieran McGeeney played him at wing half back.

So, faced with a man he could beat with his eyes closed, he took a step back and popped it over the bar. An anti-climax that sums up the modern game.

He should abandon county football altogether. And stick with Crossmaglen.