FORMER Tyrone star Collie McCullagh had an excellent career for both club and county.

He managed his native Dromore to last year’s Tyrone senior title and he looks back at some of the memories from his career.

I am on a year out after three years managing our senior team in Dromore.

I will never forget our 2009 win over Ardboe in the Tyrone Senior Championship final. I was captain and scored the penalty in injury time to win it by a point.

I always remember the All-Ireland Club final in 2014 when St Vincent’s beat Castlebar and Diarmuid Connolly was brilliant with a Man of the Match performance, scoring 2-5 from play and he made the other two goals.

It would have to be the drawn game against Dublin in 2005. I was a sub that day and I remember the atmosphere in Croker, the noise was unreal.

I always remember the time Kevin ‘Herbie’ O’Brien was a substitute and crying because he was too cold. 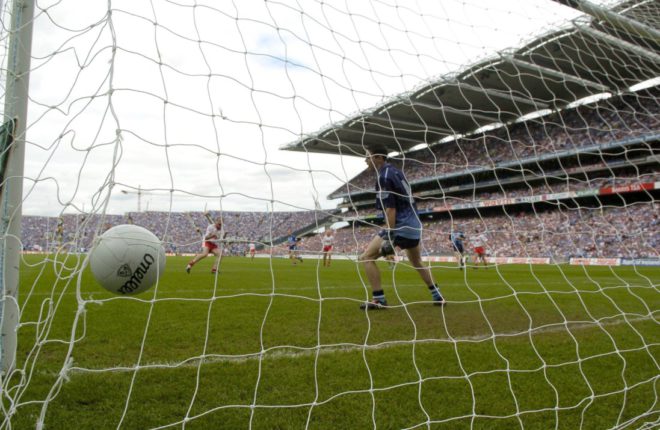 I remember two players in the same team going to box each other.

It would have to be Stevie O’Neill in the replay when we won against Dublin in 2005. He kicked points from all angles.

That would have to be Brian Dooher in the 2008 final against Kerry.

I loved the atmosphere and the desire to win. 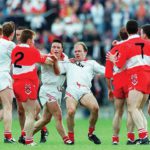