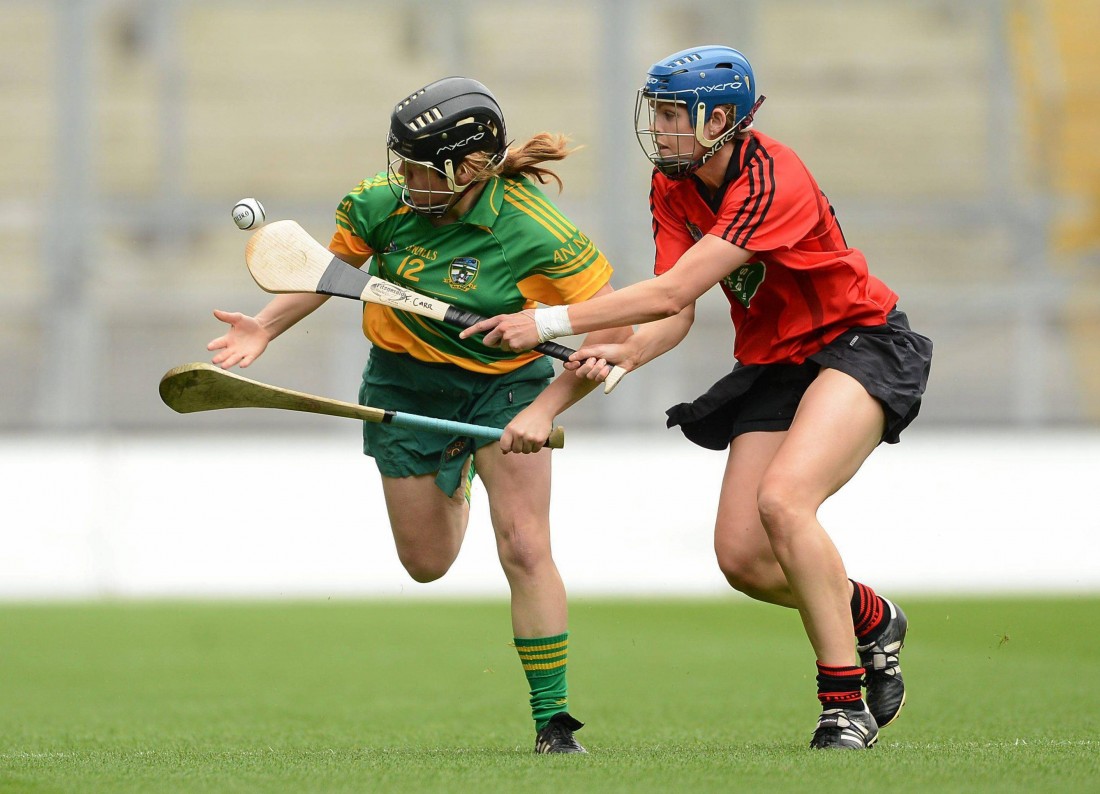 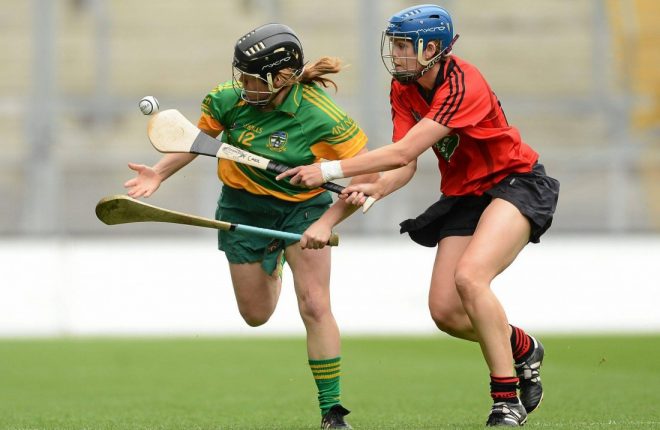 The month of September is finally here and the four finalists for the four codes have been confirmed.

To be playing intercounty at this time of the year is always something special. It is your dream at the start of the year and generally the driver for any ambition that you may have.

The excitement of being in a final is brilliant and while it is great to be part of it, it is also important to not to let yourself get caught up in the occasion.

I have been lucky enough to have had the experience of playing at this time of year, three of those experiences ended in heartbreak and one was just pure joy.  Being able to look back on all of these occasions reminds me of how each year was so different in our approach.

The first final in 2004 probably took us by surprise and the build-up was just enjoying the side show that went along with being in the final.  Low and behold we got absolutely hammered by Cork in the final and I think we even failed to score in the second half.

We got to the next two finals because we had the talent within in the squad, but when it came to winning we hadn’t actually prepared as best we could.

We didn’t get caught up in the side show around it, but we maybe didn’t prepare as best we could because we hadn’t worked hard enough on the training field.

Excuses were made to miss training, club matches and fixtures got in the way and we didn’t push on as best we could have.

Our team probably picked itself and we didn’t have the competition for places that is required to keep people on their toes or to give them that extra ten percent needed to get you over the line.

Preparation is key and to have confidence in that preparation is vital because if you don’t have it when the game is in the melting pot on All Ireland Final day then you wont drive on to victory.

I think this is largely why Dublin beat Donegal and Kerry in their last two games. This Dublin team has prepared for all eventualities, they trust their preparation and the work they have done on the training field so that when they fall 5 points behind or lose a player to a red card they don’t panic and they stick to what they do best and that is playing football and winning matches.

The same that Kilkenny hurlers and Cork ladies footballers have done for the best part of ten years.

In 2014 our approach to the final was completely different to any of the three previous finals and because of that we were able to change the outcome.

Instead of letting things sidetrack us, we were totally focussed on the task at hand. We got the media nights out of the way early and we trained hard.

We asked questions of ourselves during trainings and training matches so that no matter what was going on around us we focussed on playing camogie and working hard until the very end.

With 20 minutes played in the second half of our All Ireland final we were three points down and looked to be dead and buried. Instead of panicking or letting our heads go down we took confidence in ourselves and the trainings that we had under our belt. In the next ten minutes we outworked Laois and scored seven points on the trot to win by four.

The final whistle brought sheer relief and jubilation a feeling that was all down to our preparation beforehand.

While this time of year is great for supporters and the media in terms of hype and build up it does bring added pressure onto players. Some players will thrive on it while other players will feel sick to their stomachs.

The experience of being in an All Ireland final is one to be enjoyed but it is very important not to get caught up in, play the game and not the occasion but rise to the occasion is advice that I was given at the time and it is one piece of advice that I will always remember.

For those players who a filled with fear and dread over the pressure and expectation of the final just remember the work that you have done in a gym, against a wall ball and on the training field itself, take confidence in knowing that you have prepared as best you can and the rest will take care of itself.

Just to finish off this week I would like to send my best wishes to Caitlin McCartan who sustained a serious injury playing ladies football last weekend.

It is important for all of us to remember that while winning is great and the outcome we all strive for it is equally as important to be able to walk off the pitch in the same way as you walked on to it.