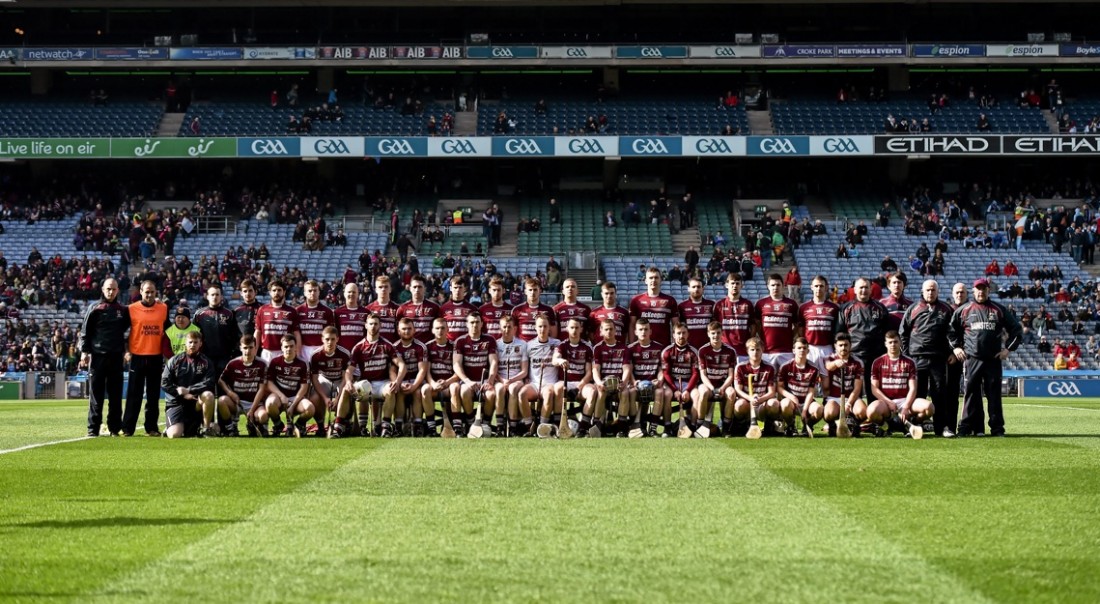 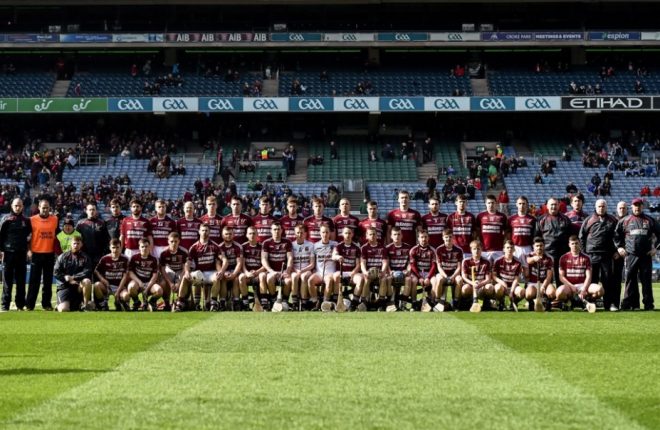 I don’t know if I’m easily annoyed or if I’m just passionate…..some people would say the former but I’m going to go with passionate simply because they can’t argue with me in my own column.

Last Thursday we had the All Ireland Club Hurling and Footballs finals in Croke Park, and on Monday we got an insight into Crossmaglen who are one of the greatest clubs in GAA history.

What struck me about the Crossmaglen documentary is that behind the scenes they are no different to any other club in Ireland, the same yearly drink ban and some players feeling a bit thirstier than others!

Players are the face of the club but behind the scenes the work that goes on to support them is what makes the GAA from those who make the tea to those who look after the pitches.

A documentary like this was long overdue for the GAA. It gave a glimpse of what it is like for a player. They are just ordinary people with families and jobs but who sacrifice so much to play a game purely that they love.

More documentaries and shows like these give us a chance to get an insight into the mind of the players we have admired for so long.

The four teams last week took to the field on Thursday hoping to complete a journey that Crossmaglen had travelled many times before.  Both of the games had similar patterns and outcomes – Ballyboden and Na Pairsaigh got the perfect starts and never looked back. Both Castlebar Mitchells and Cushendall had one of those days where anything that could go wrong did go wrong.

What stirred the passion in (annoyed me) was Ger Loughnane’s column where he made demeaning remarks towards Cushendall’s bid to become All Ireland champions.  An All-Ireland Club final to me is the ultimate achievement for any GAA player. To represent your home and the place which has sculpted the person you are is something that most people can only dream of.

Sometimes people would rather take away from an achievement than celebrate it. Ger Loughnane is a great commentator and character but I believe that he was wrong in what he said about Cushendall.

All Ireland final appearances don’t happen by chance. They are years in the making.  They are years of commitment, sacrifice, hard work, dedication and resilience.  Along with Ballyhale Shamrocks, Galway hurling have had a monopoly in terms of All Ireland winners having 8 out of 16 champions which is more than any other province never mind county.

To say that Sarsfields were a very poor team is unfair on a team that came out of the minefield that is the Galway championship. Cushendall have some excellent hurlers, Shane McNaughton was the pick of all the midfielders on show and what made them a great team is that despite being heavily beaten they continued to hurl and play with pride in the jersey.

Long after the Na Pairsaigh presentation had taken place, the Cushendall supporters remained in the stand to cheer and applaud their team.

In turn the players made their way over to acknowledge that support. It will take a long time for the hurt and disappoint to fade but the Parish of Cushendall can be very proud of the journey that they went on this year and use that hurt to drive them to further success in the coming years.