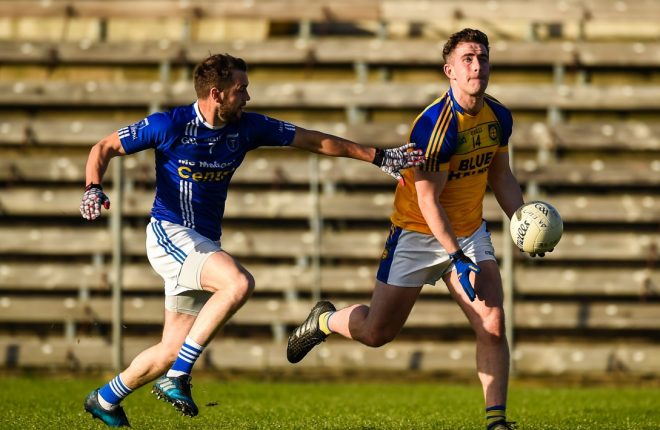 The Monaghan champions, who lost the 2015 final to Crossmaglen, were outclassed by Kilcar, who won 1-16 to 1-6 at Clones. Paddy McBrearty was their main scorer, hitting 0-8 while Eoin McHugh grabbed thir goal, and Ryan McHugh scored 0-5.

Only one Donegal team has won the Ulster Club Senior Football Championship’s 49 year history; St Joseph’s in 1975. Most recently Glenswilly reached the final in 2013, but lost to Ballinderry, and in 2010 Glenties reached the decider but lost to Crossmaglen.

Kilcar haven’t played in Ulster for 24 years, but they played like they belonged there.

In fact it was the manner of their performance that impressed fans. Kilcar had been lambasted for playing a dire county final against Naomh Conaill, but against Scotstown yesterday they played exciting attacking football, and were easy winners. The fans on social media were keen to point that out.

Their next test is a game against Slaughtneil in a fortnight’s time, who beat Omagh St Enda’s on Saturday night.

Donegal football is not “dead” 🔷🔶

Kilcar showing what they do best today. Maybe it’ll catch on…

Thought I was told 2 weeks ago that Kilcar were contributing to the death of Gaelic football… Comhghairdeas leo. https://t.co/6WOnaFDhok

What a first half from Kilcar 1-10 scotstown 1-3. No sign of nerves after 24yrs away. @PaddyMcBrearty with 7pts so far #unreal

Warm down for Ulster semi , what a performance from Kilcar 1-16 Stown 1-6.some brilliant performances up front, defensively solid pic.twitter.com/o9jyW2ddkZ

Slaughtneil v kilcar will be a interesting encounter

Not really when you look at the Kilcar team.Quality all through it!! Just glad a DnaG club did well in Ulster for a change! Slaughtneil next