Advertisement
HomeCountiesFermanaghFermanagh ClubDerrygonnelly’s McGinley says they were written off
Advertisement 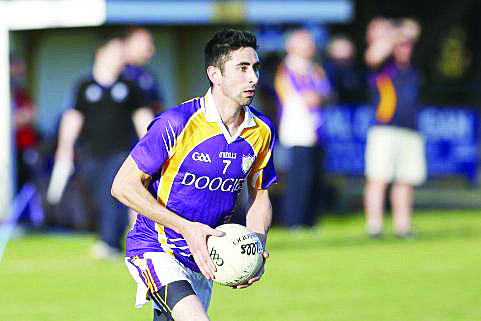 Garvan McGinley, the Derrygonnelly defender, says that being underestimated by their opponents in the Ulster Club Championship has not bothered him and his team mates.

Fermanagh teams are not known for their success  in the senior sphere, but Derrygonnelly won their first Ulster Championship match when they beat Armagh Harps in the quarter-finals a fortnight ago.

“I think people don’t really know much about us but they were happy to write us off.

“We were happy enough. It suits us down to the ground and we know what we are capable of ourselves.

“It was a big weight off our shoulders to get our first win, but we were going into it confident.”

In the preview of their semi-final against Cavan Gaels in this week’s Gaelic Life, he goes on to explain the work that has went in to getting Derrygonnelly this far in the competition.