THIS week we look back at some of the memorable games from former Tyrone forward Brian McGuckin.

The 2010 Derry senior championship semi-final against Lavey. Ballinderry were five points down with a minute of injury time left, but we managed to score two late goals. I think you can find the highlights on YouTube, it’s definitely worth a watch.

Last year’s Tyrone semi-final between Coalisland Fianna and Errigal Ciaran. Coalisland, with 13 men, scored three late goals and a monster free from Cormac O’Hagan to win by a point.

I scored nine points in a National League game in Breffni Park against Cavan. That’s as good as it got.

Last year’s All Ireland Final between Tyrone and Mayo. Having three club men in Darren (McCurry), Niall (Morgan) and Conn (Kilpatrick) involved and performing so well along with Pomeroy and Fianna lads whom I’ve coached was definitely one to remember.

A certain referee took exception to a supporter shouting abuse at him and gave the opposing team a free every time it happened, but I’ll mention no names. 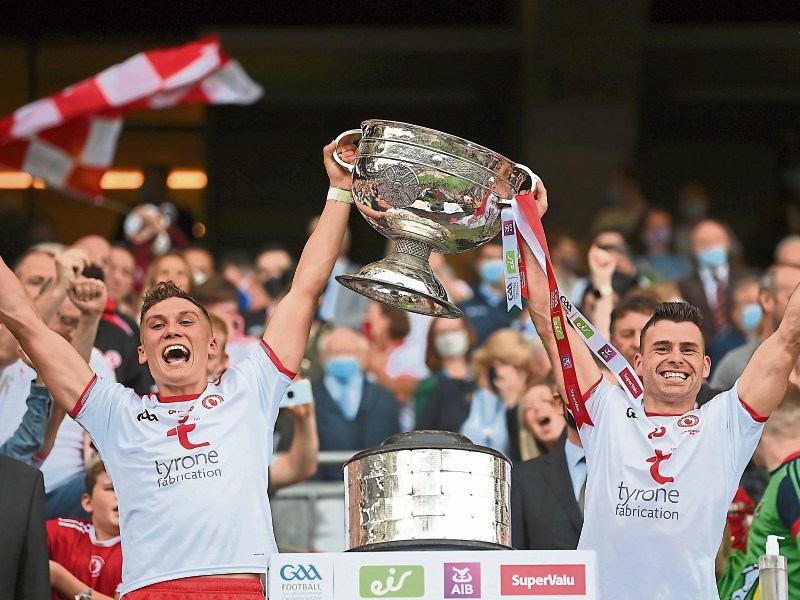 Most memorable performance in a game I watched was the Dazzler (Darren McCurry) in last year’s All Ireland final. The magnitude of the game and Darren getting Man of the Match was very special for everyone from Edendork.

John Nelis from Edendork kicked 1-4 from play against Dromore in the Senior Championship many moons ago. The man was on fire that day.

I loved scoring important goals though I’ve missed plenty of them too.