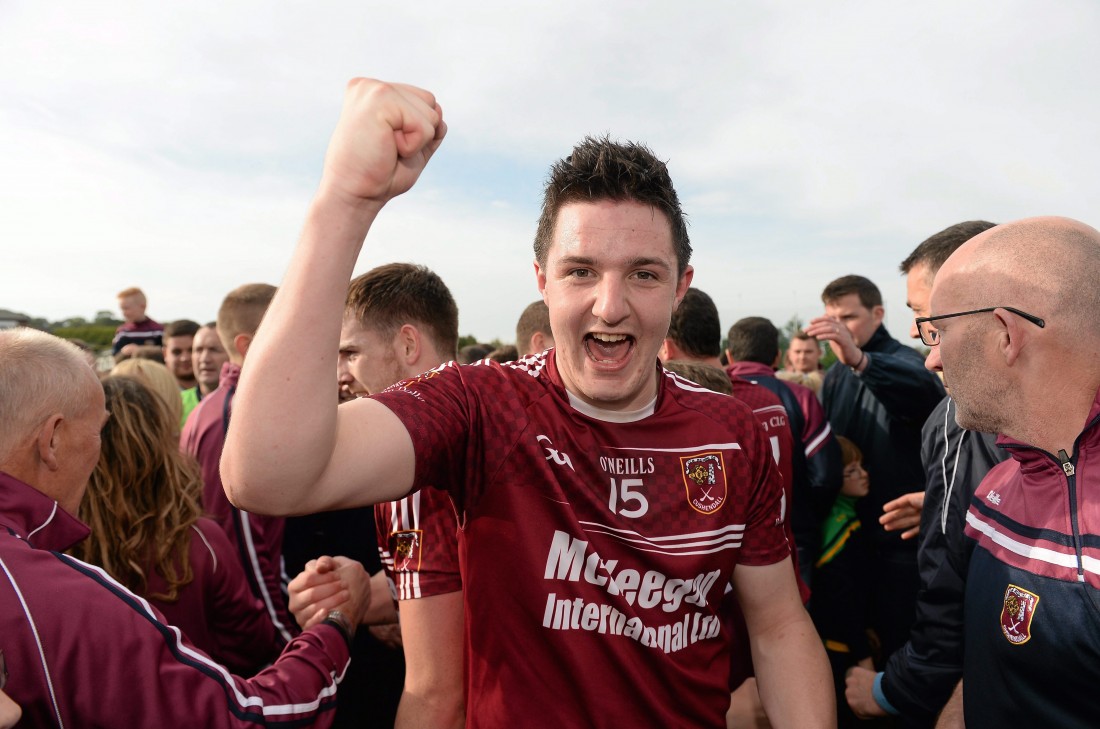 The Antrim Hurling Championship will pick up pace this weekend, with matches taking place at Senior and Intermediate level.

Hugh McCann’s team has lost eight of their players from last year. They include the retirements of Ding Gillan, DD Quinn, Neil McGarry and Joey Scullion, while a few others have gone to work in America, such as Damon McMullan and Maol Connolly

As a result of those departures, McCann has given a host of young players their chance to impress. McMullan said: “We have a number of great young lads who have came into the panel and worked extremely hard, and are pushing hard for places. We are really building for the future, but have a panel of 30-odd players to rely on for championship.

“We have some small injuriy worries going into the game but we have worked hard to keep players as fresh as possible.”

On Sunday, Dunloy host Cushendall in their opening game.

Cushendall have a number of absentees. Conor Carson is still away training to be a pilot. Sean McAfee is in Australia, while Arran Graffin is battling back from his knee injury.

Donal McNaughton has retired while Sean Delargy is injured.

The departures mean that Cushendall have lost a lot of physicality.

They do have some returnees including Aidan McNaughton, Christy MNaughan and Eoin Laverty.

Niall McGuinness is the Sarsfields manager this year, however he has been hampered by a string of injuries. Daniel McKernan their captain, Caolan Mervyn, Caolan Codwell, Eoghan Rogers, Darragh McGuinness, and Mick O’Callaghan are all out of Saturday’s game.

McNaughton has struggled to get a full team out this year. Killian Jennings is ruled out with a medial ligament injury problem. Philly Curran has a hamstring issue. Martin Curran has an achilles problem that is going to rule him out, while Dan Lowry is away.

Read more team news and previews in the current issue of Gaelic Life.