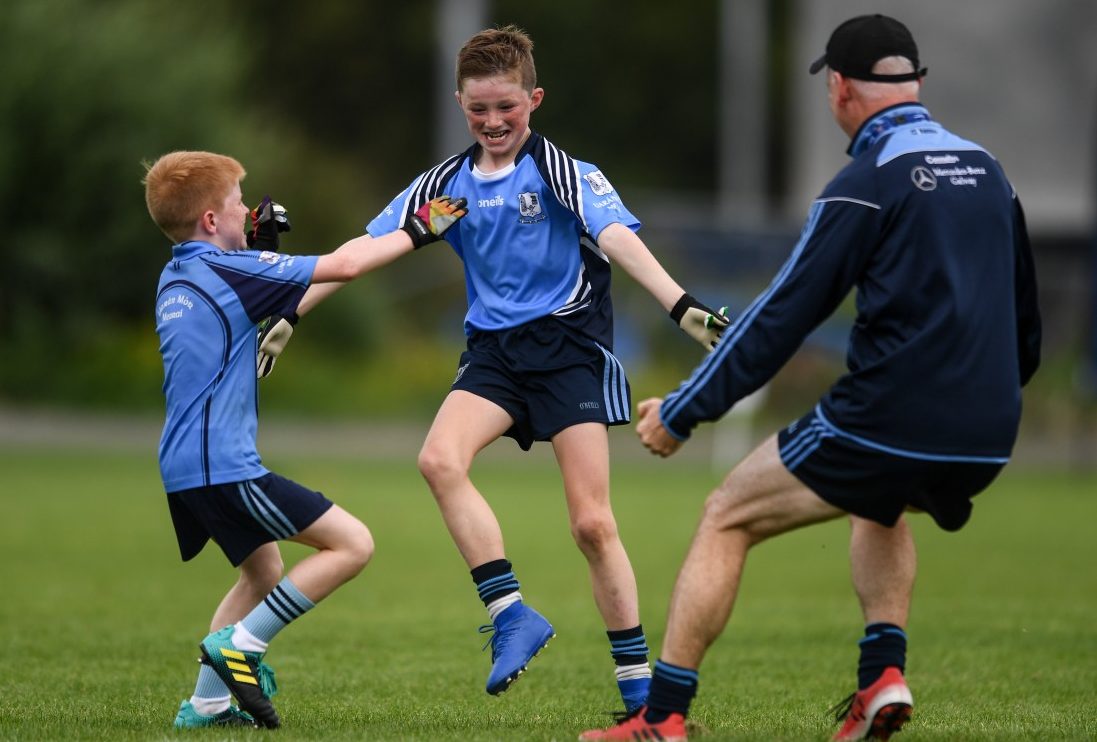 Steven Poacher believes that John Wooden should be an inspiration to every coach.

Wooden coached Basketball at college level from the 1940s to the 70s. And along with a string of titles, his approach to coaching has inspired men from across the world.

“John Wooden was one of the best coaches ever, and indeed in 2009 was named by an American Newspaper as the greatest coach of all time.

“Wooden believed that the two greatest traits you could have as a coach were enthusiasm and being industrious (hard working).

“He was also a huge believer in thorough planning and preparation, leaving nothing to chance and insisting anything in your control should never fail you.

“Wooden also had some coaching methods he stuck to such as: Strong discipline, patience, praise, individual and 1v1 coaching and a huge emphasis on team work and unselfishness.”

Poacher goes on to explain how he uses these ideas in his own coaching in his new job.