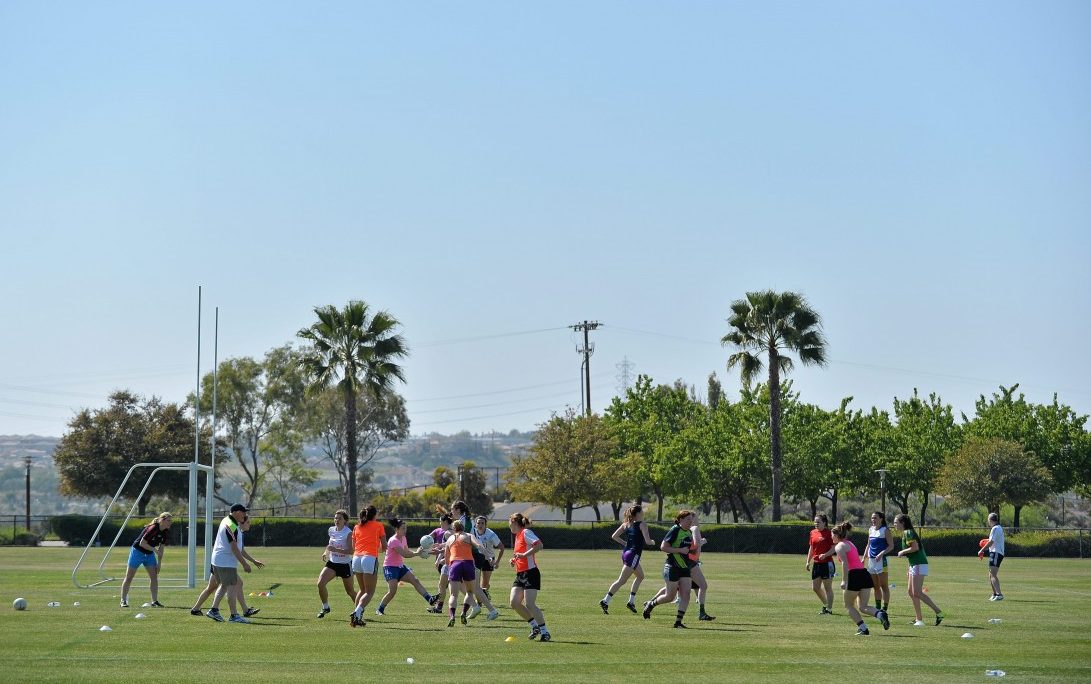 Coaches should focus on trainig games and forget the scenery 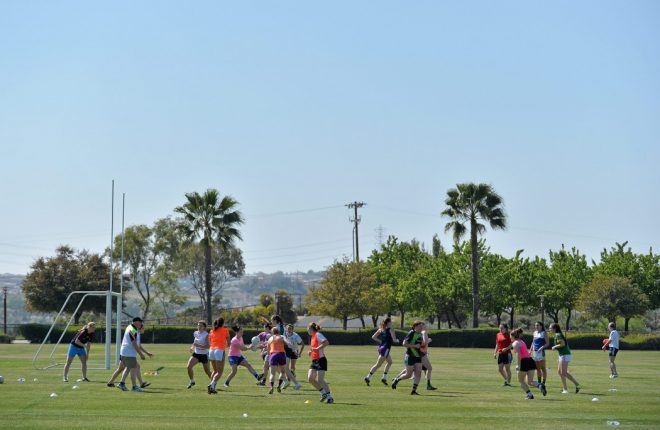 Coaches should focus on trainig games and forget the scenery

Steven Poacher says that Manchester United manager, Jose Mourinho has a coaching approach that could benefit the GAA.

In his column in this week’s Gaelic Life Poacher tells the following story:

“When Mourinho secured a coaching job at Portuguese side Leira, he was surveying a location for pre-season training with the president of the club .

“The President gazed at the nearby hills and valleys and commented to Mourinho that they would be ideal for running and lots of it.

“Mourinho’s answer was ‘Forget the scenery, my players will only work with portable goals and small sided games’.

“At Chelsea, Mourinho worked closely with his fitness coach on the training field, playing small sided games with his players which would not only condition his players but also ensure that they were learning all the time.”

To read what other lessons are to be learned from Mourinho, and why playing games is the most important aspect of training, read Steven Poacher in the current issue of Gaelic Life.