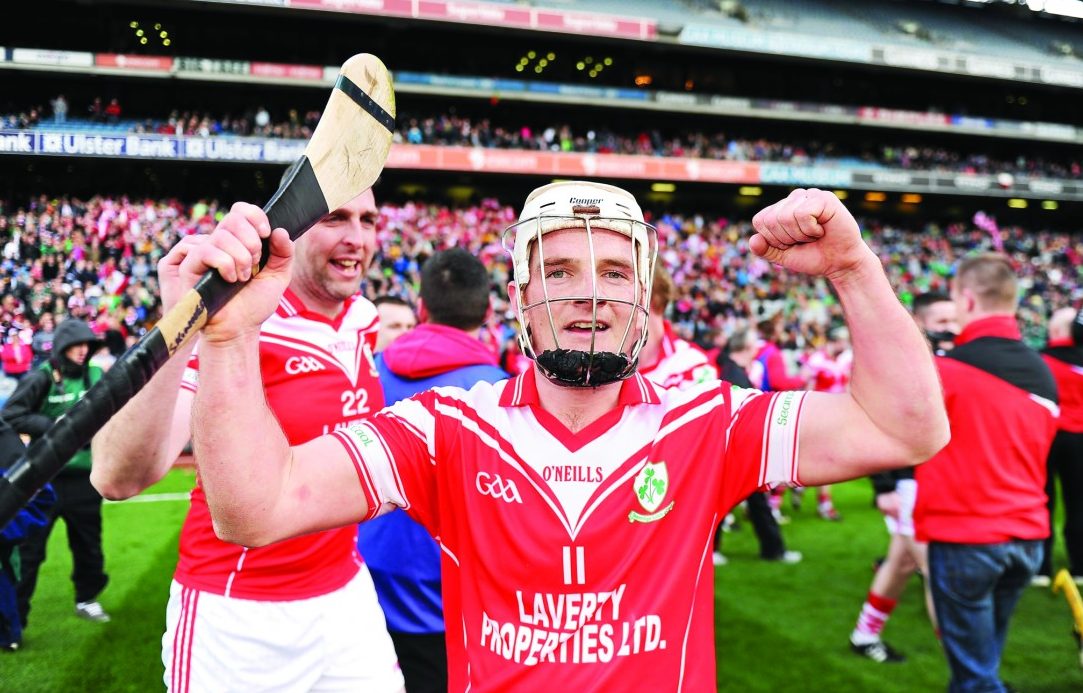 THE decades are often defined by their music and changing trends in fashion. From the swinging 60s and flared trousers to the current day with the increased popularity of rap and skinny jeans now being considered fashionable. Though it should be said not for anyone over 40 years of age.

In sporting terms though this decade will surely go down as the period where hurling has truly excelled. The standard of the game and the entertainment value has never been better.

We can be guilty at times of looking back on bygone days through rose-tinted glasses, and thinking the game was “better back in the day” but I think few people would argue with the fact that in hurling the standard is better than it has ever been.

The levels of preparation and the professionalism of team set-ups have produced improved skill levels and players who are in superb physical condition. Consequently, the pace and physicality of the game continues to rise and shows no signs of abating.

The decade commenced in 2010 with Tipperary halting the ‘noughties’ dominance of Kilkenny and finished this year with Tipp’ again overcoming Kilkenny who despite the end of their dominance still accumulated four titles this decade.

Tipp won three in all with Clare, Limerick and Galway achieving historic titles and breaking the stranglehold of the big two. The emergence of these new contenders has undoubtedly contributed to the higher standards as everyone looks to raise the bar just to keep up or inevitably face being left behind.

There have been many memorable moments and exceptional games during the decade. Who can forget Lar Corbett’s hat trick in the 2010 final as they stopped Kilkenny’s march to an historic five in-a-row? The Kilkenny and Tipperary rivalry was fascinating to watch and reached its absolute peak in the drawn final of 2014 which set a standard which at the time I felt would never be surpassed. However recent encounters have come very close.

My highlights of the decade include another drawn final in 2013 between Clare and Cork. The game itself was unrelenting, end-to-end stuff with Clare corner-back Domhnaill O’Donovan’s incredible equalising score in the dying minutes a fitting end to a classic.The replay was every bit as good and best remembered for a fresh-faced Shane O’Donnell scoring a first-half hat-trick.

The same year was also the trigger for the changing of the penalty rule due to health and safety concerns (wish they had thought of that in my day). Cork goalkeeper Anthony Nash’s unique style often saw him striking with phenomenal power from the 13-metre line giving the authorities enough concern to, quite rightly in my opinion, implement a change of rules with the introduction of the one-on-one penalty with the ball struck from a greater distance.

The decade also witnessed the retirement of an all-time great in Henry Shefflin who finished his career with an incredible 10 All-Irelands and 11 All-Stars. He has stepped seamlessly into management, securing a club title with Ballyhale in his first year in charge.

However, for all the great memories of the decade, which could fill a few columns, for me the most memorable was the All-Ireland semi-final weekend of 2018 when Limerick and Cork, Galway and Clare produced the best weekend of sporting action I personally have ever witnessed. The games produced 130 scores in total with all four teams scoring 30 or more points and above, a remarkable statistic and a real sign of how much the game has changed this decade.

A combination of a lighter ball and improved player conditioning has resulted in the scoring zone moving much further out the field with players able to pick scores off with ease from the 65-metre line and beyond.

The scoring averages have subsequently improved dramatically with 20-points minimum required if you have any chance of winning games at the top level. The trend has also developed for a possession-based game, sweepers and defensive systems have come into vogue and ground striking is almost a thing of the past.

At club level the decade started and ended with Ballyhale Shamrocks as All-Ireland champions. Last year they secured a record-breaking seventh title and are favourites to welcome in the new decade of the twenties with an eighth title. However, Slaughtneil will have something to say about that and from an Ulster perspective the decade has been defined by their emergence as a real force in Ulster and Ireland with three Ulster titles secured alongside seven Derry titles in succession.

Loughgiel had a decade to remember with their famous All-Ireland victory in 2012 as they overcame Coolderry of Offaly at Croke Park. They will of course fondly remember the input of the late Jim Nelson who sadly passed away this decade but has left behind a lasting legacy for Antrim hurling at both club and county level.

So, as we move into the ’20s, I think the best we can hope for is some more of the same. It is unfathomable to think that the game could continue to reach new levels as I have witnessed skills, saves, scores and games that suggest we have reached a peak in terms of what is achievable.

However, a bit like music and fashion new trends will inevitably emerge but so long as we are still dancing to the same beat and the fundamental principles of the game remain intact, we have much to look forward to. Happy Christmas.