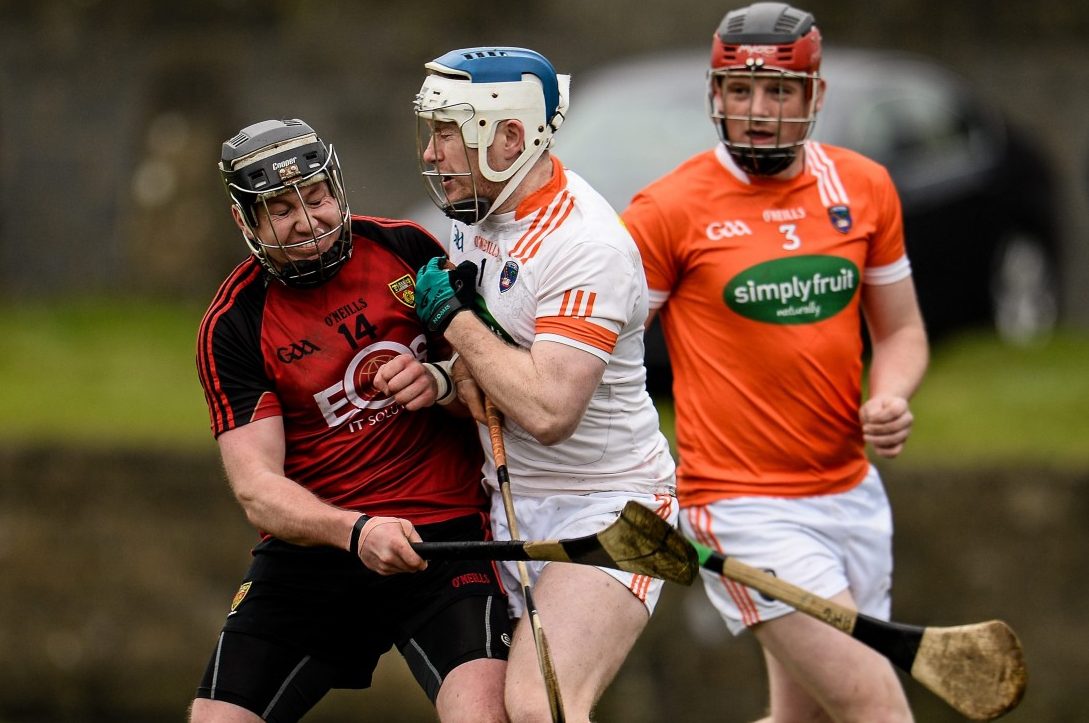 Three weeks into January and it’s hard to believe the All-Ireland club championship has concluded following Sunday’s final between Ballyhale Shamrocks of Kilkenny and Borris-Ileigh of Tipperary. I think we all appreciate the need for a condensed season in an already overcrowded fixtures calendar, but I can’t help but mourn the loss of the club final being played on St. Patrick’s day. Personally, I believe playing it in January takes away some of the profile the game gets when played on the public holiday. Maybe it will take some time to get used to it and I am sure the teams involved would have been happy to play it anytime but I am already thinking about how I am going to spend St. Patrick’s day so ingrained had club finals day become in the calendar.

The game itself was a good watch with Ballyhale showing all their class in overcoming a spirited Borris-Ileigh. They proved, as if they needed to, that they really are a team for the big occasion and that they thrive in Croke Park, the biggest stage of all. They stepped up a gear from their semi-final performance and a bit like the semi demonstrated an uncanny knack for staying in the game even in the periods when their opponents are dominating.

Borris- Ileigh started very brightly with Jerry Kelly at full forward giving an exhibition of strength, ball winning and score taking. For a man who clearly enjoys his dinner he was proving to be a real handful but yet after 20 minutes of Borris-Ileigh looking the better team the game was level. Therein lies the great strength of Ballyhale. They always stay in the game and then when opportunities present, they execute and punish their opponents. Their efficiency and economy of effort in taking their scores in both the semi-final and final was exceptional. Add to that their incredible work rate, never-say-die attitude and sheer appetite for the ball and you can see why they are now back-to-back champions.

Their victory capped a great weekend for Kilkenny clubs who had a clean sweep of the three grades with success in the Junior and Intermediate titles through Conaghy Shamrocks and Tullaroan. A clear sign that Kilkenny hurling “hasn’t gone away you know”. The victories were claimed by three clubs who espouse all that is good about the GAA. Rural clubs with a population of next to nothing where the game is the centre of their communities and a key part of the overall well-being of their population. That was typified by Ballyhale who as well as winning a second title in two years also lost two of their panel in tragic circumstances. Hurling and the club clearly helped the community through those difficult times and most of us will be able to relate to that.

Such is the never-ending nature of the GAA, as one competition ends another one begins. The National Hurling League begins this Sunday and for many managers pre-season optimism may quickly be replaced by early season realism. Sunday will provide a better sense of how things are going and given the relatively few games in each of the leagues all teams will be out to hit the ground running. Whilst the old saying goes the “the league is for learning and the championship is for winning” most managers will be acutely aware that league form is very often a barometer for championship success.

In the top Division the standout game is between reigning All-Ireland champions Tipperary and 2018 champions Limerick. Both Liam Sheedy and John Kiely will be keen to lay down a marker as to their intentions for the year, so I don’t expect it be shadow boxing at this stage. I think they will both be out to land punches, so an early season cracker could set the tone for another great year.

For Ulster counties the objective must be to secure promotion from their respective Divisions. Antrim from 2A, Derry and Down from 2B, Tyrone, Armagh Monaghan and Donegal from 3A and Cavan and Fermanagh from 3B.

Antrim get their year underway away to Wicklow which is always a tough place to go. However, if they are serious about promotion, which I know they are, then a victory is a must as ultimately, I think promotion will be between themselves Offaly and Kerry who they are away to later in the campaign.

Old adversaries Down and Derry must be sick of the sight of each other as they open their campaigns against each other again. Ronan Sheehan’s Down had the upper hand in last year’s Christy Ring and neither Ronan or Derry manager John McEvoy will be holding anything back in trying to secure an early victory to set them up for a promotion push. Both are more than capable of making the step up to 2A. There is another Ulster derby in 3A where Armagh face Donegal in Letterkenny and like the Down, Derry game victory will be key to a realistic chance of promotion for both sides.

It really would be great to see all the Ulster counties moving up the leagues to compete at a higher level. That can only help to raise standards and overall interest in the game. Whilst defeat on Sunday won’t define anyone’s season it will make promotion a more difficult task.