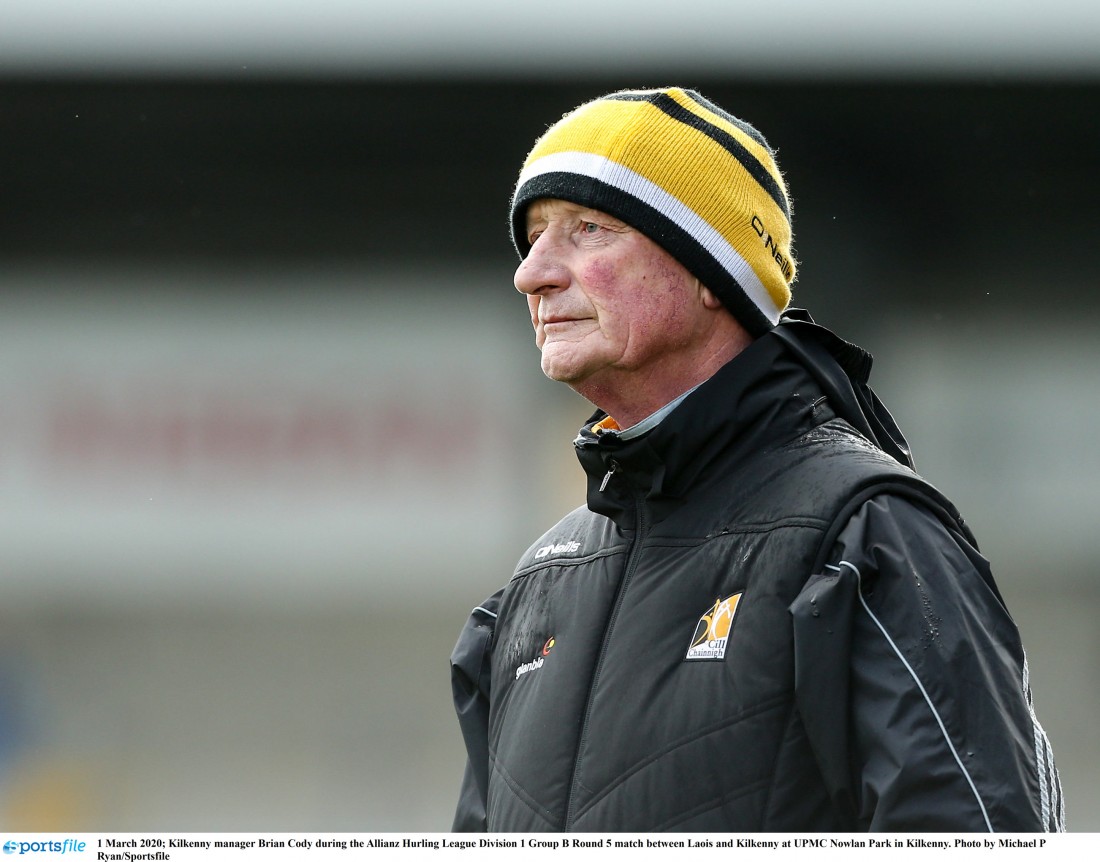 MOTIVATIONAL quotes are a tool commonly used by managers and coaches to positively encourage players to adopt the right mindset in their preparations.

In my club’s gym (which I sometimes frequent) the walls are adorned with such quotes and recently one in particular caught my eye. It reads “Be humble when you are victorious”. I have no idea who said it, but the message equally applies when you are not victorious. Humility is something we can be rightly proud of in our games as arrogance is rightly frowned upon. Of course, arrogance should not be confused with confidence which should be actively promoted.

What really brought the quote to my attention was the recent graceless comments of Eddie Jones, the England rugby manager, after his side’s comfortable victory over Ireland in the Six Nations. Amongst other things he arrogantly proclaimed that if the game had been a boxing match it would have been stopped at half time. Talk about rubbing salt in the wounds. It showed little respect for their opponents but is typical of Jones’s tenure in charge of England where he seems to take great delight in winding up all around him. And then England wonder why everyone loves to hate them.

Thankfully such behaviour in managers is not prevalent in the game of hurling where if anything managers talk themselves down and avoid giving any ammunition to their opponents through inflammatory comments. Some say that can be boring but give me that any day if Jones’s behaviour is the alternative.

Look at some of our successful hurling managers. Brian Cody, John Kiely, Liam Sheedy and Davy Fitzgerald show plenty of emotion and passion on the side-line during games but they rarely if ever disrespect their opponent in either victory or defeat.

Another great example of humility in defeat was demonstrated by Jarlath Burns after he lost out to Larry McCarthy in the race to be the next President of the Association. Burns was interviewed shortly after the result by Thomas Niblock of the BBC and whist I am sure the defeat was hurting he didn’t let it show and was extremely gracious about McCarthy with not a hint of bitterness.

I thought it emphasised, if we didn’t already know, the leadership skills Jarlath possesses which for me made him a perfect fit for the job. I liked what he had to say prior to the vote and thought he had a real vision for what he wanted to do for the Association if selected. It’s hard to get away from thinking there is some degree of bias against Ulster men but diplomatically Jarlath had no intention of using that as any sort of excuse. Let’s just hope he returns to go again.

As the National League group stages approach their conclusion, with only a handful of refixes remaining, many managers will be taking stock of where they are at as they start to gear up for the real business of the championship.

In the top division my pre-season thoughts on the favourites for the Liam McCarthy has not changed from what I have seen in the league to date. Limerick look formidable and will take some stopping. Last year’s champions Tipperary look to be ticking over with Clare, Wexford, Waterford and Kilkenny all showing signs that they are going to be very competitive this year.

Add to that Galway and Cork and you have your hurling equivalent of the ‘Super Eights’. Dublin won’t thank me for that as they will see themselves as a top-tier team, but I don’t see them seriously competing for the ultimate honour.

Teams qualifying for the latter stages of the league will view this as an opportunity to enhance their championship preparations as they know full well that league success will in no way define their season. Last year’s champions Limerick will testify to that.

In Division 2B Antrim passed their first real test of the season with victory away to table-toppers Kerry after facile victories against Mayo, Meath and Wicklow in their earlier games. Even though Kerry were understrength due to a bout of mumps, it was a great result and barring a capitulation against Offaly in their final game should secure a league final place.

Ulster neighbours Derry and Down will be well pleased with their progress to date as they sit first and second in 2B. Down’s brilliant victory over a fancied Kildare has earned them a place in the final where Derry will join them if they overcome the same opposition in their last game.

Ulster teams also dominate in 3A with Armagh, Donegal and Tyrone in the top three places. Armagh and Donegal will meet in the final, but Mattie Lennon will be delighted with their last game victory over top of the table Armagh which leads them into championship with some confidence. The news is not so good in 3B where Cavan and Fermanagh occupy the bottom two places with both having leagues campaigns they will want to forget.

In truth the league to date hasn’t set the world alight as it has been marred by horrible February weather with named storms a weekly occurrence negatively impacting on the quality of the entertainment. Suffice to say nobody will be getting carried away at this stage of the season but then the best teams and managers will always remain humble. Long may that continue.