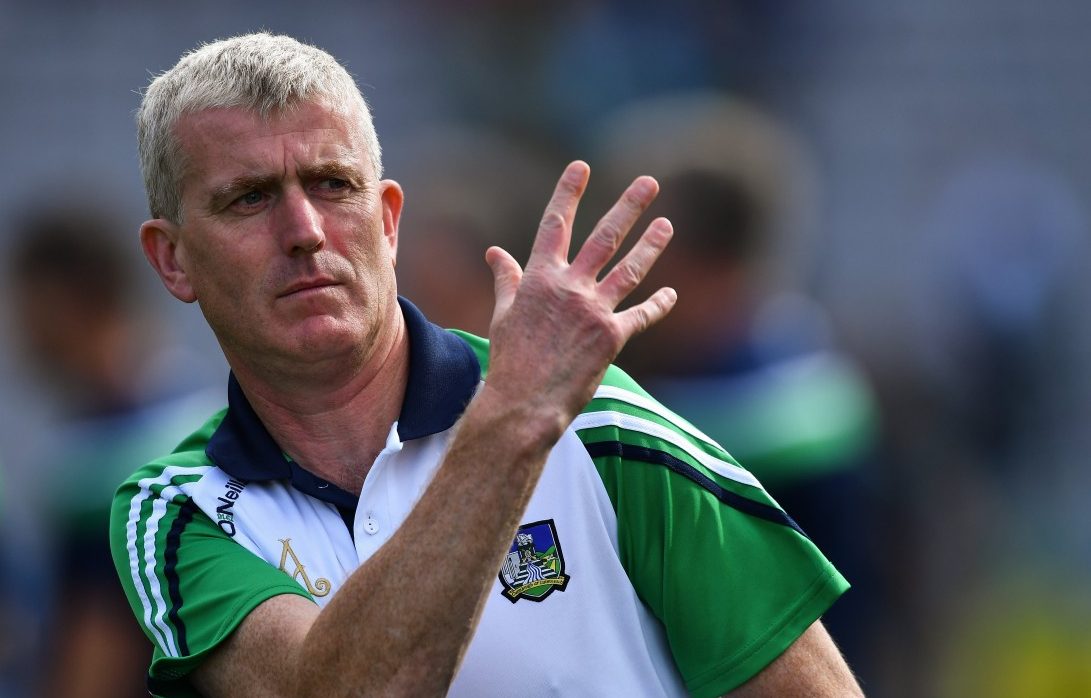 We are all familiar with the phrase “when the drink’s in, the wit’s out” and that was certainly the case when two Limerick hurlers got sent home early from the Super 11s competition in New York.

One was caught on camera fighting on the street with another man whilst the other was guilty of filming the episode and then posting it on a WhatsApp group. Of course, when posted the genie is out of the bottle and the images quickly went viral much to the shame of all involved.

Fighting on the street can never be condoned but to be honest I have a bigger problem with whoever filmed it and then felt it would be a good idea to share it.

He should have been stepping in to stop the incident from escalating rather than exposing it to the world in such a way.

The episode clearly shows the dangers of social media and the fact that there are no secrets anymore. Without the camera, the protagonist would have woken up the next morning with a sore head and a deep sense of regret.

As it stands, he has been shamed, sent home early and is likely to face some sort of disciplinary action from John Kiely the Limerick manager.

It is something John Kiely could have done without as I am sure he viewed the trip as a great opportunity for team bonding prior to the more serious action in the New Year. He had little option but to send both the fighter and the camera man home, but I would be keen to see that being the end of it.

They have already cancelled a medal presentation ceremony last week in the fall out and John Kiely will undoubtedly feel the need to send out a message that such behaviour will not be tolerated. Discipline is the key to any properly functioning team and in the ultra-professional era we now associate with the inter-county game a strong sanction is likely, but I do hope Kiely draws short of cutting them loose from the panel.

Everybody makes mistakes, it just so happens that in the modern world everybody knows about them and the fact that so many will have now seen the video does put added pressure on the manager to take a strong stance.

I like Kiely as a manager, and I trust that he is wise enough to do the right thing for all concerned . He will try to keep it quiet as the media wait with anticipation for the outcome and I have every confidence that whatever action he takes will have been well thought through but for the sake of the two lads I hope their hurling careers at the top level are allowed to continue.

Meanwhile on the pitch the headlines were all together more positive. Borrisoleigh of Tipperary and Ballygunner of Waterford played out an enthralling Munster club final in difficult conditions with the Tipperary champions getting over the line by the slimmest of margins. The game, particularly in the second half, was a great watch, with the ferocity in the tackle and the sheer physical intensity a credit to both teams. The fluidity of the hurling was impacted by the conditions but the workrate from both sides more than made up for that.

Ballygunner, right to the end, tried to play their possession-based game which was admirable. I felt at times they needed to play the conditions better and be a bit more direct as Borrisoleigh’s savage intensity prevented them from getting any flow to their game.

Added to that the sheer brilliance of Brendan Maher who seemed to be everywhere and scored one of the best points I have seen all year at a time when the game was in the balance. He provided further evidence that when your best player and leader is your hardest worker then you are onto something. He led with example throughout the game and described it as his greatest achievement. This from a man who has won both an All-Ireland and All Star this year.

His statement that it was his greatest achievement is echoed by all the top players who achieve club success which is why the Association should be going out of its way to make sure the club game is protected in any new fixtures proposals.

The withdrawal of the Club Players Association from the fixtures task force doesn’t augur well on that score where there is a clear feeling that the pending proposals have been drafted without giving serious consideration to the Club players associations concerns.

I sincerely hope the task force don’t release their proposals until the CPA are back on board or there could be trouble ahead.

Club support is critical to the success of any proposals and I think it would be foolhardy for the task force and the GAA to push them through without that backing.

I’m not overly confident that will happen but every week at this time of the year we witness the importance and meaning of the club game to our members. Ignoring that would be a big mistake.

The Limerick scandal will soon be yesterday’s news, a fixtures scandal will have significantly longer lasting consequences. 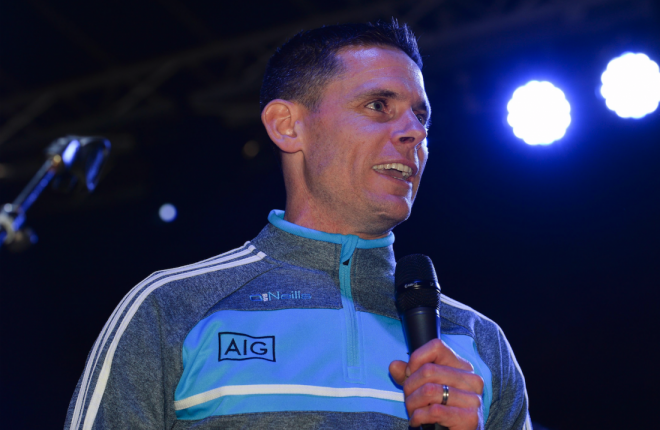 GAELIC Life columnist Kevin Cassidy has slammed the lack of recognition for Stephen Cluxton by the All-Star committee.